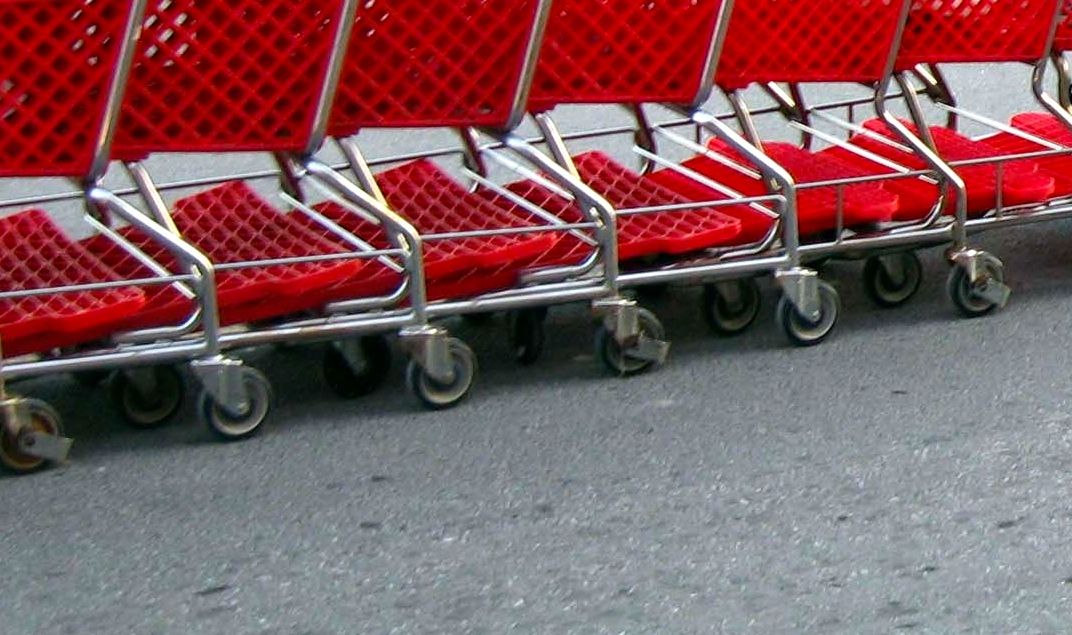 AMERICA’S SHRINKING MIDDLE CLASS HAS NOTHING LEFT TO SPEND …

|| By FITSNEWS || On one end of the economic prognostication spectrum we have the “rainbows and unicorns” crowd – the giddy optimists who believe ongoing government “stimulation” will eventually pay off with robust economic growth.

On the other end of the spectrum we have Michael Snyder of The Economic Collapse Blog … whose website (as its name suggests) has a far less rosier view of the economy.

Snyder’s latest post asserts that America’s shrinking, tapped out middle class – which has seen its disposable income all but evaporate in recent years – is creating a “retail apocalypse.”  One that’s accelerating.

Yeah … quite a different view than the one about “gas savings” stimulating a consumer renaissance, right?

“As you will see below, major U.S. retailers have announced that they are closing more than 6,000 locations, but economic conditions in this country are still fairly stable,” Snyder wrote.  “So if this is happening already, what are things going to look like once the next recession strikes?”

Obviously some of the widespread shuttering is the result of the ongoing transition from brick-and-mortar storefronts to online shopping … but as Snyder points out it’s also a product of American consumers having less discretionary income.

“For a long time, I have been pointing to 2015 as a major ‘turning point’ for the U.S. economy, and I still feel that way,” Snyder wrote.  “And since I started The Economic Collapse Blog at the end of 2009, I have never seen as many indications that we are headed into another major economic downturn as I do right now.  If retailers are closing this many stores already, what are our malls and shopping centers going to look like a few years from now?”

That’s a good question … and a frightening one.

“For decades, the U.S. economy was powered by a free spending middle class that had plenty of discretionary income to throw around,” he concluded.  “But now that the middle class is being systematically destroyed, that paradigm is changing.  Americans families simply do not have the same resources that they once did, and that spells big trouble for retailers.”

Indeed … and no amount of “rainbows and unicorns” is going to fix that.

What will?  Stopping the unchecked growth of government – be it entitlement perpetuation, wealth redistribution, crony capitalism, welfare statism or global interventionism – and pumping that cash where it belongs: The free market.