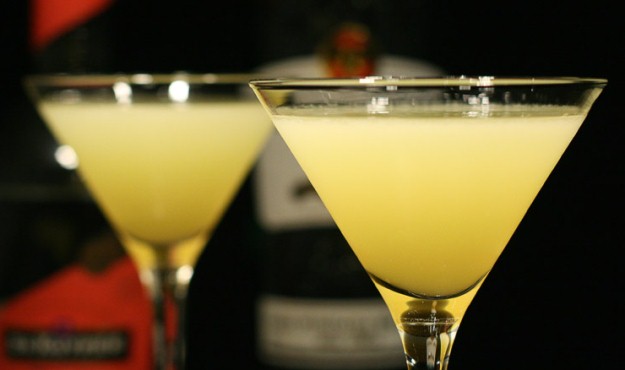 WAIT TILL YOU HEAR THEIR LATEST PLAN …

|| By FITSNEWS || This website has royally pissed off everybody in the ongoing debate over “reforming” South Carolina’s liquor laws.

Small and mid-sized liquor retailers don’t like our pure free market position in support of the complete deregulation of the industry, while the larger providers – and 400-pound gorilla Walmart – don’t appreciate us rebuking their attempt to carve a nice special interest handout for themselves within existing law.

Who have we pissed off the most, though?  Liberal lobbyists Tommy Moore (a former State Senator) and his son Baylen Moore, who represents Total Wine and More – one of the shadiest of the larger liquor providers.

The Moores are livid at us, in no small part because we’ve exposed the truth about this so-called “free market” legislation – effectively stopping it in its tracks within the S.C. General Assembly.

Oh, and we’ve also exposed their cozy relationships at the S.C. Department of Revenue (SDDOR) – which has been less than eager to hold this firm accountable for its questionable business practices.

So … what’s a well-funded special interest to do (seeing as their plan to bring in the Bible Thumpers fell flat on its face)?

Answer: Attach their handout to one of the most egregious examples of government overreach we’ve seen in recent memory (which is saying something for the ever-overreaching S.C. General Assembly).

According to our sources, Walmart and Total Wine – the big backers of the “free market” liquor bill – want to see some forward motion on their preferred language.  And fast.  Especially with a key May 1 “crossover” deadline looming (after which point bills need a two-thirds majority to be recalled from one chamber to another).

So these special interests have instructed their legislative allies (such as they are) to attach their handout onto a State Senate bill banning powdered alcohol.

That’s right … they’re attaching (or planning to attach) their handout to S. 179, a bill which overwhelmingly passed the S.C. Senate and is currently sitting before a S.C. House committee (the same committee which declined to advance the Walmart/ Total Wine handout as standalone legislation).

S. 179 purports to address the “menace” of powdered alcohol, which was recently approved by the U.S. Alcohol and Tobacco Tax and Trade Bureau.

Apparently South Carolina lawmakers – at the behest of the liquid alcohol industry – wants to ban the new substance because they’re afraid people might snort it.  Or (gasp) make really strong liquor drinks with it.

This bill is nanny statism at its worst … which is why it’s hilarious these so-called “free marketers” are using it as their preferred method of sneaking a special interest handout through the back door.  Guess with their “free market” spin having been exposed, they can’t be bothered with keeping up appearances any longer …

We reject both of these nonsensical proposals: The liquor handout and the nanny statist powdered alcohol ban it is being attached to …

As we’ve said from the beginning of this debate, government needs to get out of this business … period.