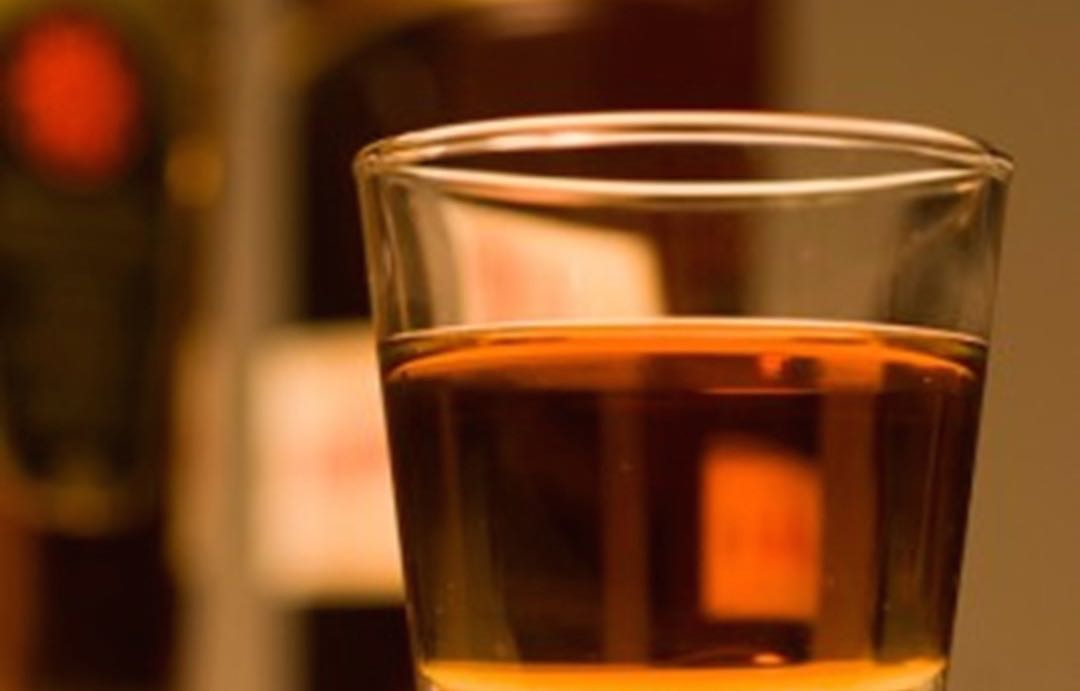 || By FITSNEWS ||  A liquor law “reform bill” exposed by this website as nothing more than a special interest handout (one benefiting some especially bad actors) is … wait for it … “on the rocks,” according to lawmakers.

Several lawmakers who reached out to us weeks ago in defense of the legislation now tell FITS they are “uncommitted.”  Meanwhile the bill faces an uphill battle in the S.C. House of Representatives – despite the deep pockets of its supporters.

In fact it has yet to receive a hearing before a House judiciary subcommittee.  And even if it does, it faces an uncertain future.

Lawmakers who spoke with FITS say in addition to the information already uncovered, they’re concerned by our pending Freedom of Information Act (FOIA) request to the S.C. Department of Revenue (SCDOR) – and what this document might uncover.

“We’ve always known about – and tolerated – a certain level of coziness between the industry and the agency,” one lawmaker said, referring to SCDOR’s close ties to Baylen Moore, a lobbyist for one of the out-of-state vendors pushing this bill.  “But no one likes reading about it.  And no one likes being linked to it.”

Assuming the bill – H. 3375 – does receive a subcommittee hearing, our sources say it’s unlikely to receive a favorable reading.  Which makes its passage out of the full committee all the more difficult.

And that’s before our FOIA drops …

One lawmaker disputed our impact on the process, though – saying lawmakers were paying only “passing interest” to the special interest drama associated with the legislation.

“Don’t get a big head,” one Democratic lawmaker told us.  “(FITS) narrative isn’t what’s driving this.”

So what is?  According to the Democratic lawmaker, opponents of the liquor “reform” legislation have made a compelling case that its passage would result in lost jobs – and lost revenues to the state.

“No one cares about ideology or who’s getting paid by who,” the lawmaker said. “They care about jobs and revenue.  If you’re holding those two cards, you’ve got a winning hand to play in the legislature no matter what the other side throws at you.”

Anyway, count on FITS to continue following this legislation …

Mia McLeod: The Other “N” Word