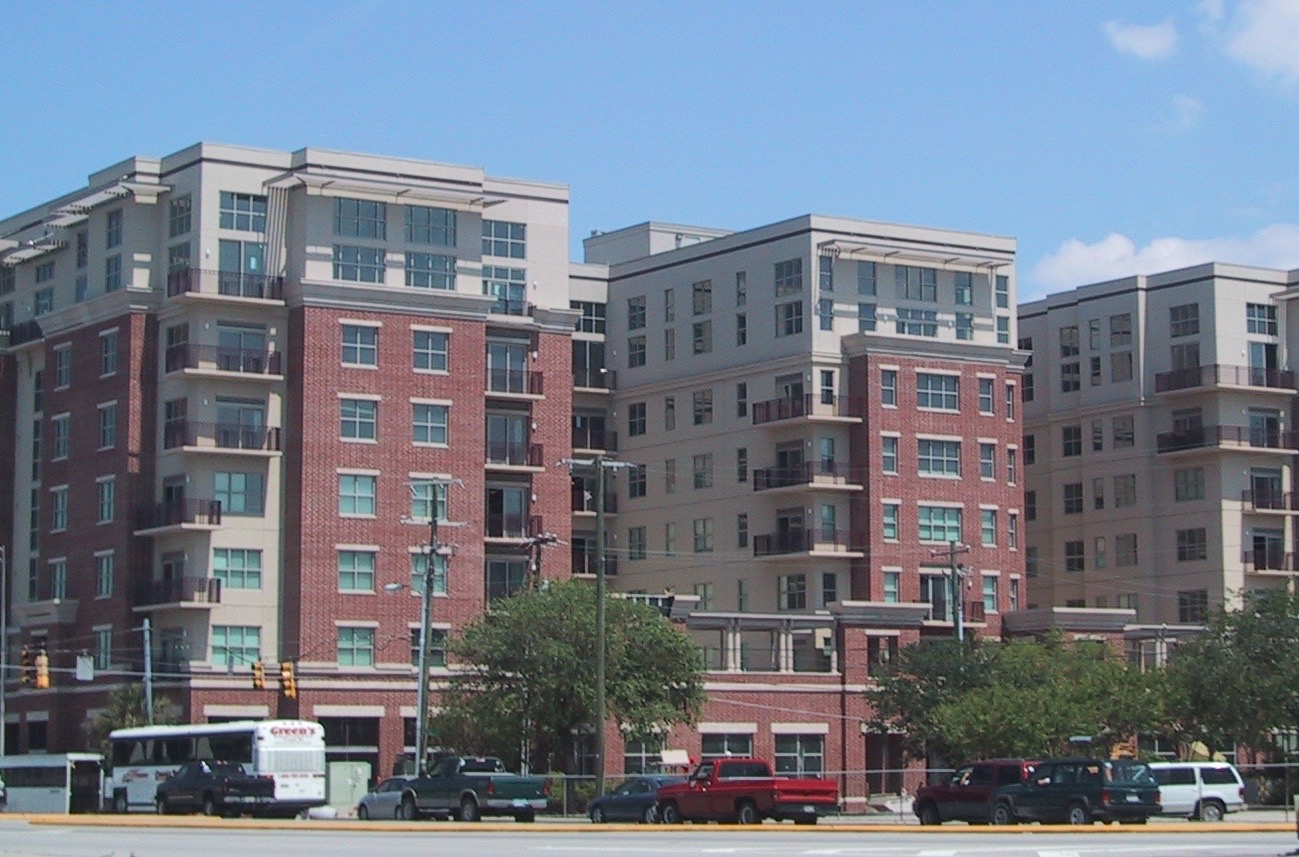 The property – located at 150 Bee Street – appear’s on a master’s auction list of properties which are to be sold to appease creditors, which in Campbell’s case is Bank of America.  Bummer, “Tump Tump.”

So yeah … he’s gone from lady problems to money problems, it would appear.

Campbell is the eldest son of former South Carolina governor Carroll A. Campbell, Jr.   His brother, Mike Campbell, was recently appointed by governor Nikki Haley to serve on the state’s workers compensation commission – a post which pays him $116,000 a year.

We’re just spitballing here, but maybe he could borrow the money from his brother?  Or, you know, stop paying dues at his “whites only” country club …

Atlanta Woman Calls For “Death To All White Cops Nationwide”