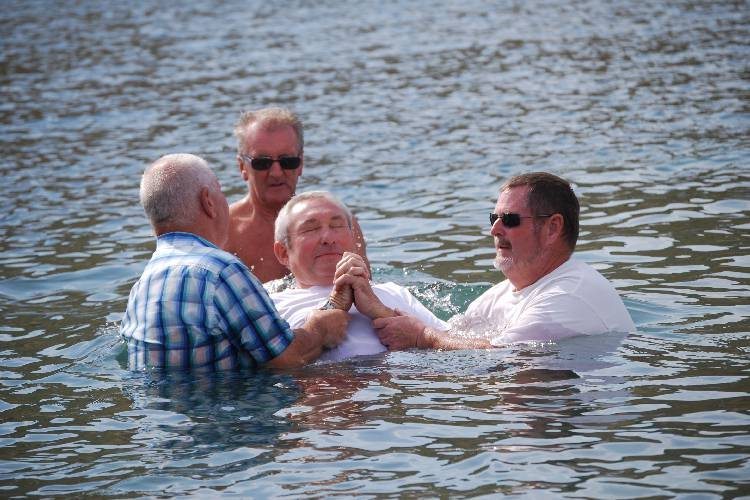 After failing to move their crony capitalist carveout forward last week (despite some serious national support), these bad actors are now said to be courting the assistance of the South Carolina Baptist Convention.

In fact, sources at the socially conservative organization tell FITS the Baptists’ “family life” committee is being pressured to take a vote on the bill – with the goal of showing state lawmakers some public support from the evangelical flank of the “Republican” party.

Evidently efforts to pitch this legislation as a “free market Tea Party” proposal have failed miserably (you’re welcome), so now the monied interests backing the legislation are going with “Plan B” – courting gullible Bible Thumpers.

What do South Carolina Baptists have to do with state liquor law?  Good question … although our guess is if these Holy Rollers knew the whole story, they would be less-than-thrilled with some of the less-than-Christian antics of those pushing this scam.

This website’s position on this issue is clear: We don’t believe government should be in the liquor regulation business – period. In fact if it were up to us, there would be no government limits on the number of wine licenses certain companies could receive – nor would there be any mandates on which products manufacturers, wholesalers or retailers could produce, distribute or sell.

Interestingly enough, this position is at odds with literally every interest involved in this debate … including the mid-sized retailers we’ve been accused of shilling for.

But until such a time as our benevolent dictatorship ushers in such a regulatory-free climate in South Carolina, we cannot sit back and watch existing laws be ignored in such a manner as to artificially raise prices on consumers.  Nor can we support permitting these laws to be “reformed” in such a way as to jack those prices even higher.

“That’s not a free market,” we wrote recently, “it’s a rigged market.”

Nor is it “Christian,” no matter which group of Bible Thumpers lends its imprimatur.