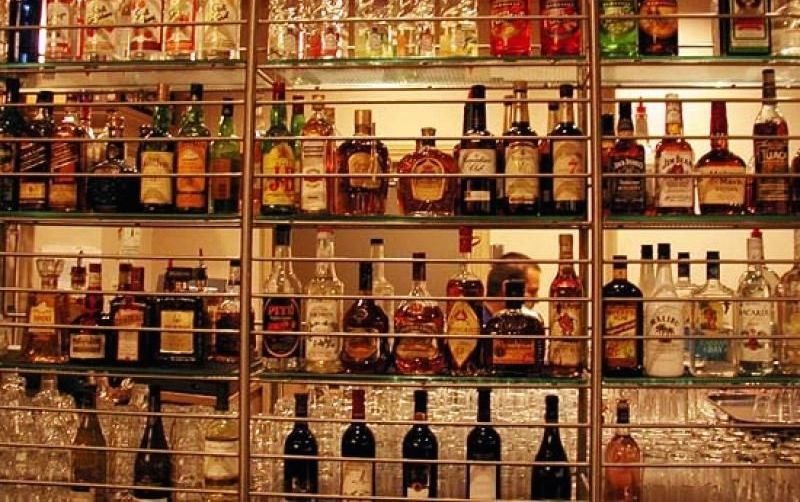 || By FITSNEWS || One of the special interests pushing for a carve out in South Carolina’s liquor law has a history of bad behavior in other states.

Total Wine and More – a Maryland-based company which FITS referenced in this post about brewing liquor legislation – was referred to as a “bully in the sandbox” and a “bad apple” during its bid to expand into Minnesota.

“What they do is, being as big as they are and having as much money as they have, they test the legal bounds of how to do business,” said John Farrell III, vice president of sales for a Minneapolis-based liquor store chain that has competed against Total Wine.

Another Minnesota competitor accused Total Wine of “deceptive trade practices,” and sent a cease-and-desist letter over allegedly false claims made by the company regarding its operations.

Meanwhile one of the Minnesota cities which approved a license for the company did so with grave reservations, referring to a $1 million fine Total Wine reportedly received in New Jersey.

“Their history is troubling,” a city official told the Minneapolis/ St. Paul Business Journal. “Probably more troubling than any other liquor dealer that I’ve seen.”

In our post, we noted Total Wine has been “under investigation by the S.C. State Law Enforcement Division (SLED)” and that the company “currently has a case pending before the S.C. Department of Revenue (SCDOR).”

What for?  According to our SCDOR sources, Total Wine’s business model is built around defying state liquor laws so as to maintain an unfair competitive advantage over smaller retailers.  In fact we’ve got a Freedom of Information Act (FOIA) request we’re preparing to submit to SCDOR in an effort to unearth additional information about the company’s practices – and allegations of “cozy relationships” with certain bureaucrats at the agency.

This website has opposed efforts by lawmakers to amend the state’s existing laws “in an effort to gift-wrap an unfair competitive advantage to the major players in the industry at the expense of smaller and mid-size retailers.”

Frankly, we’d do away with all regulation …

Related Topics:South Carolina liquor lawsTotal Wine and More
Up Next