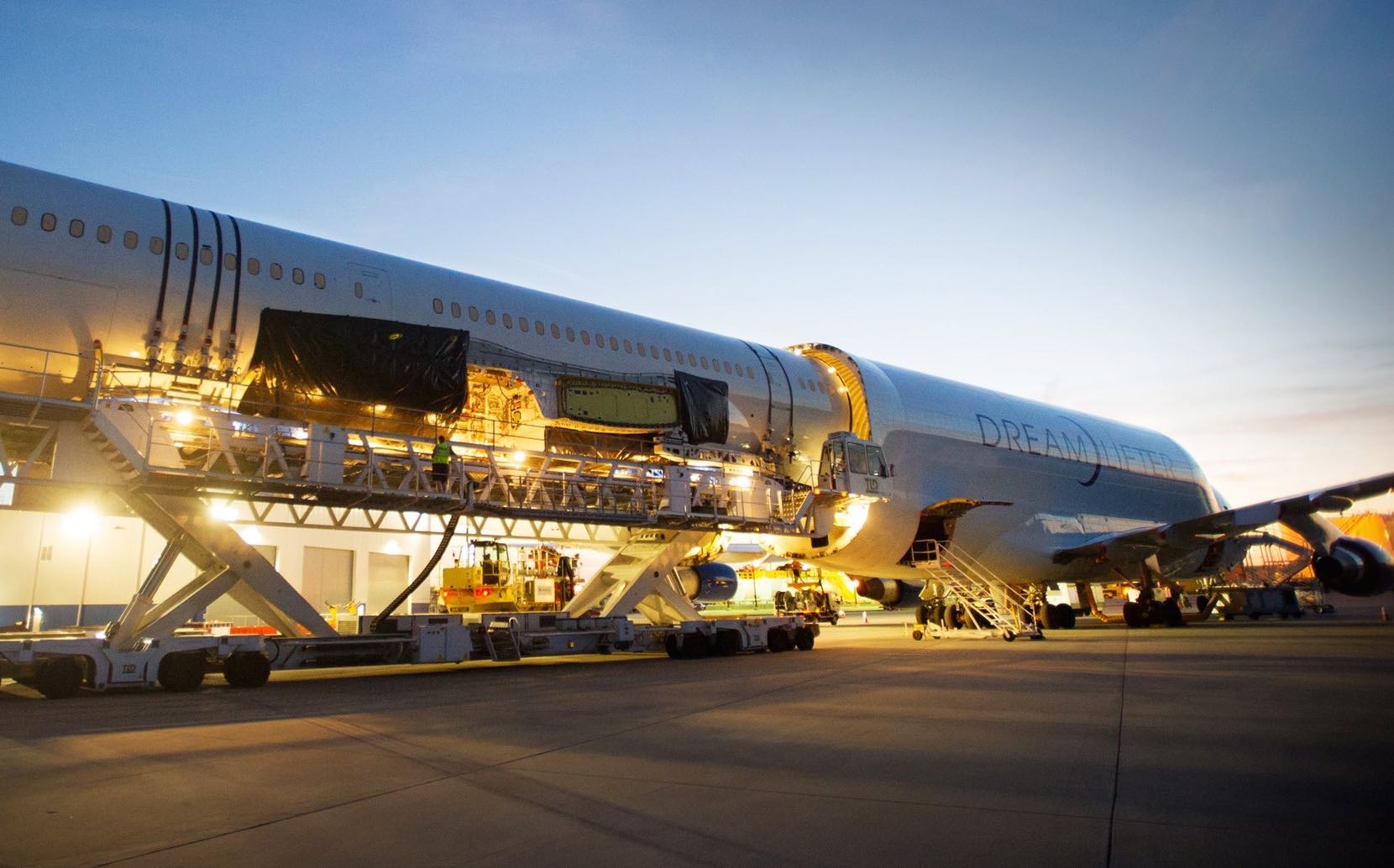 WILL COMPANY GET A REPRIEVE?

|| By FITSNEWS ||  Crony capitalist aircraft manufacturer Boeing and commercial airliner Delta are at each other’s throats when it comes to reauthorization of the U.S. Export-Import Bank (a.k.a. “Boeing’s Bank“), but the two corporations have found a common enemy in the International Association of Machinists and Aerospace Workers (IAM).

In the aftermath of the IAM’s aborted attempt to unionize Delta flight attendants, the National Mediation Board (NMB) stated it “has reason to believe that some unknown person or persons knowingly submitted authorization cards with fraudulent signatures in a possible violation of federal law.”

As a result, the board “has decided to refer the matter to the appropriate office of the United States Department of Justice for further review.”

Delta was “very encouraged” by the board’s actions.

“At the time of the IAM filing in January, many flight attendants were raising questions regarding the validity of the authorization cards the IAM submitted,” Delta’s executive vice president Joanne Smith said in a statement.

Now Boeing – which is staring down a protracted IAM siege at its heavily government-subsidized North Charleston, S.C. facility – is looking to make some hay over the IAM’s troubles.

And maybe more than that …

“Since the IAM withdrew its petition to represent Delta Air Lines Flight Attendants following the IAM’s admission to having submitted cards not actually signed by eligible employees, we have received many questions about whether the IAM may have engaged in similar conduct with Boeing teammates, and if there is anything teammates can do,” read a post from the We Are Boeing SC Facebook page.

The group also warned workers that the IAM was sending “125 union salesmen (probably from their failed Delta campaign) to ‘blitz’ Boeing SC teammates at home.”

“Teammates have no obligation to let the salesman into their homes,” the post continued, adding that “we’ve heard from many of our teammates that you are tired of unwanted IAM visits to your home.”

What Boeing and its allies do next is critical …

If Boeing believes there’s a chance it might lose the upcoming union election (currently scheduled for April 22), it could file a complaint with the National Labor Relations Board (NLRB) in an effort to stall the vote.  However if Boeing believes it is in no danger of losing the election – it will likely confine its “hay-making” within the public relations sphere.

Sources on both sides of this battle have consistently told FITS that the IAM is unlikely to win its first union election against Boeing – and that the entire exercise is viewed by the union as “training” for the “real fight.”

In other words whatever happens on April 22, this fight is just getting started …

FITS first alerted our readers to the IAM unionization push last August (and updated them on the union’s building momentum in January and February).  We will continue to follow the brewing battle as it unfolds this spring … and beyond.