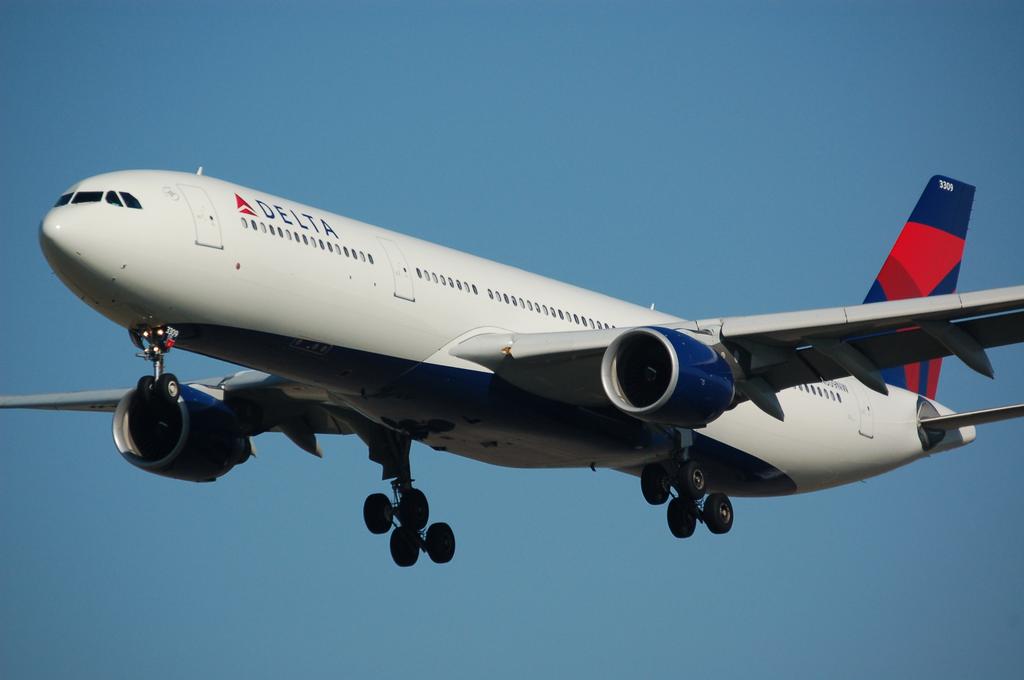 COULD IT IMPACT BOEING BATTLE?

|| By FITSNEWS ||  The International Association of Machinists and Aerospace Workers (IAM) took it on the chin this week in Atlanta – news which could soon have an impact in neighboring South Carolina.  The labor union – which is attempting to organize workers at aircraft manufacturer Boeing’s North Charleston, S.C. plant – was forced to withdraw its petition to hold an election for Delta flight attendants.

Wait … aren’t Delta and Boeing at each other’s throats regarding the controversial U.S. Export-Import bank (a.k.a. “Boeing’s Bank”)?

Why yes … yes they are.  Looks like Big Labor is playing both sides …

So … what happened?  According to the union, “a number of the cards submitted to us contain(ed) insufficient information or questionable signatures.”

“By our calculation, the number of questionable cards makes our showing of interest borderline,” a statement from the union read.  “However, rather than waiting months for a determination by the (National Mediation Board), we believe the best course of action is to avoid further delay and withdraw our current application, renew our organizing drive and file again twelve months from the date of the dismissal of our application, as is permitted by law.”

Does this mean similar “insufficiencies” or “questionable signatures” were included in the Boeing petition IAM submitted to the National Labor Relations Board (NLRB) last month?

In fact we’re surprised Boeing and its “mack daddy” cheerleader Nikki Haley aren’t all over this revelation … given how Haley never misses an opportunity to “talk smack” to the unions.

This website – which first alerted our readers to the IAM unionization push last August – has been harshly critical of both the union and Boeing.  And we’ll continue to be.  Both are cancers on the free market, in our estimation.