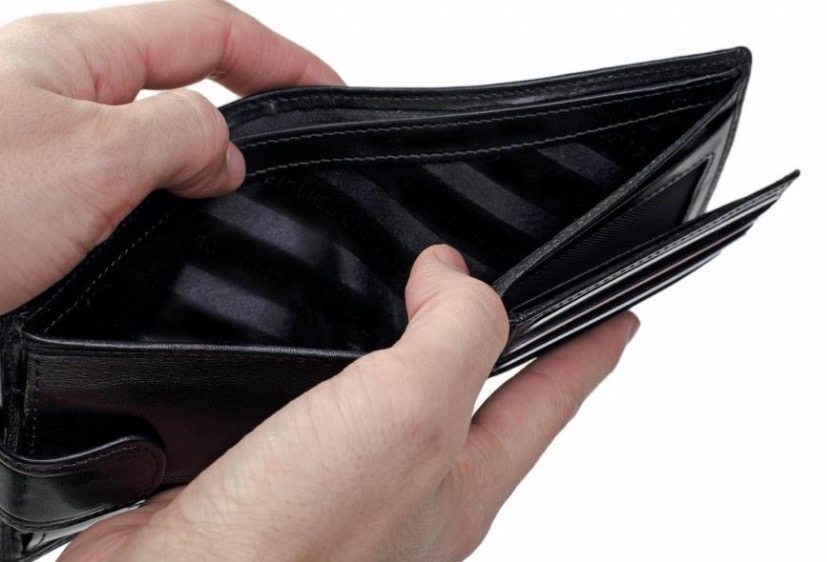 We did a local piece today on some questionable fundraising tactics being employed by a government agency in our home state of South Carolina.

This local interest story has prompted a couple of follow-ups …

First, one of the bureaucrats we “busted” – Grace Salter – is apparently quite the hottie.  So there’s that.  Consider yourselves apprised.

Perhaps more relevant in the grand scheme of things?  Our story prompted us to check in on the status of charitable giving in the United States.

What did we find?  Another glaring red recessionary indicator …

According to data from the Atlas of Giving, the $468.25 billion in projected annual charitable giving for 2016 would represent a two percent decline from the previous year.  In fact the decline is already upon us, as giving through the month of February is down 1.4 percent compared to the same time a year ago.

“We believe a range of economic issues in the second half of 2015 and early 2016 are having a chilling effect on donors,” Atlas on Giving founder/ CEO Rob Mitchell noted.  “Giving is closely tied to stock market performance – and periods of extreme volatility over the last six months had a lag effect on donors, many of whom saw their personal and donor-advised fund balances decline. Add in the fact that the stock market had its worst start to the year in history, and the stage was set for some donor trepidation and pullback.”

According to Mitchell, charitable giving “tends to follow GDP closely, and any further downward trends could further stifle giving.”

This website has always embraced the philanthropy economy … while refuting government efforts to weaken it.  Charitable giving is not only a more efficient means of truly helping people, it is a vital component of the broader marketplace.

Its sluggishness this year is another disappointing display of the Barack Obama/ Congressional “Republican” economic legacy.

Consumers “Slog It Out”