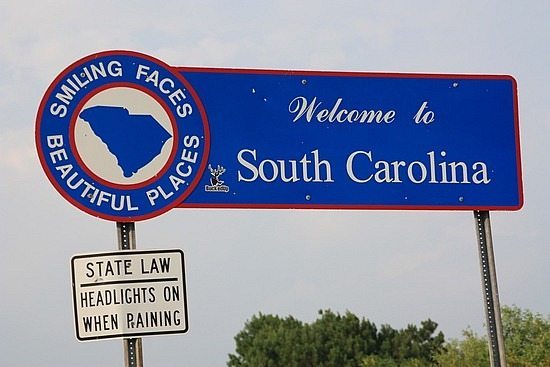 SENATOR SEEKS TO BUILD ON MOMENTUM FROM ANNOUNCEMENT

|| By FITSNEWS || U.S. Senator Ted Cruz is back in the Palmetto State this weekend, ostensibly looking to shore up support in advance of next week’s big presidential announcement from U.S. Senator Rand Paul.

Cruz will visit The Beacon restaurant in Spartanburg, S.C. this afternoon (Friday, April 3) at 4:15 p.m. EDT – participating in a Spartanburg County GOP town hall meeting. From there, he will travel to Greenville, S.C. – where he will address a GOP women’s group at The Poinsett Club at 7:00 p.m. EDT.

Cruz has been working hard to court fiscal and social conservatives – and Tea Partiers – since formally jumping into the presidential race two weeks ago.

Are his efforts paying off?

“He’s getting a lot of support from activists for his constitutional conservatism – and rightly so,” Upstate conservative activist Michelle Wiles told FITS. “I know he’s got my support for taking principled stands in defense of what makes our country great.”

Like we said … Cruz has a path to victory in early-voting South Carolina.  As well as the resources to capitalize on his early support.

Now if he can just avoid potential pitfalls …

The “Rand Paul Isn’t Running” Story Is Bogus … But Brilliant