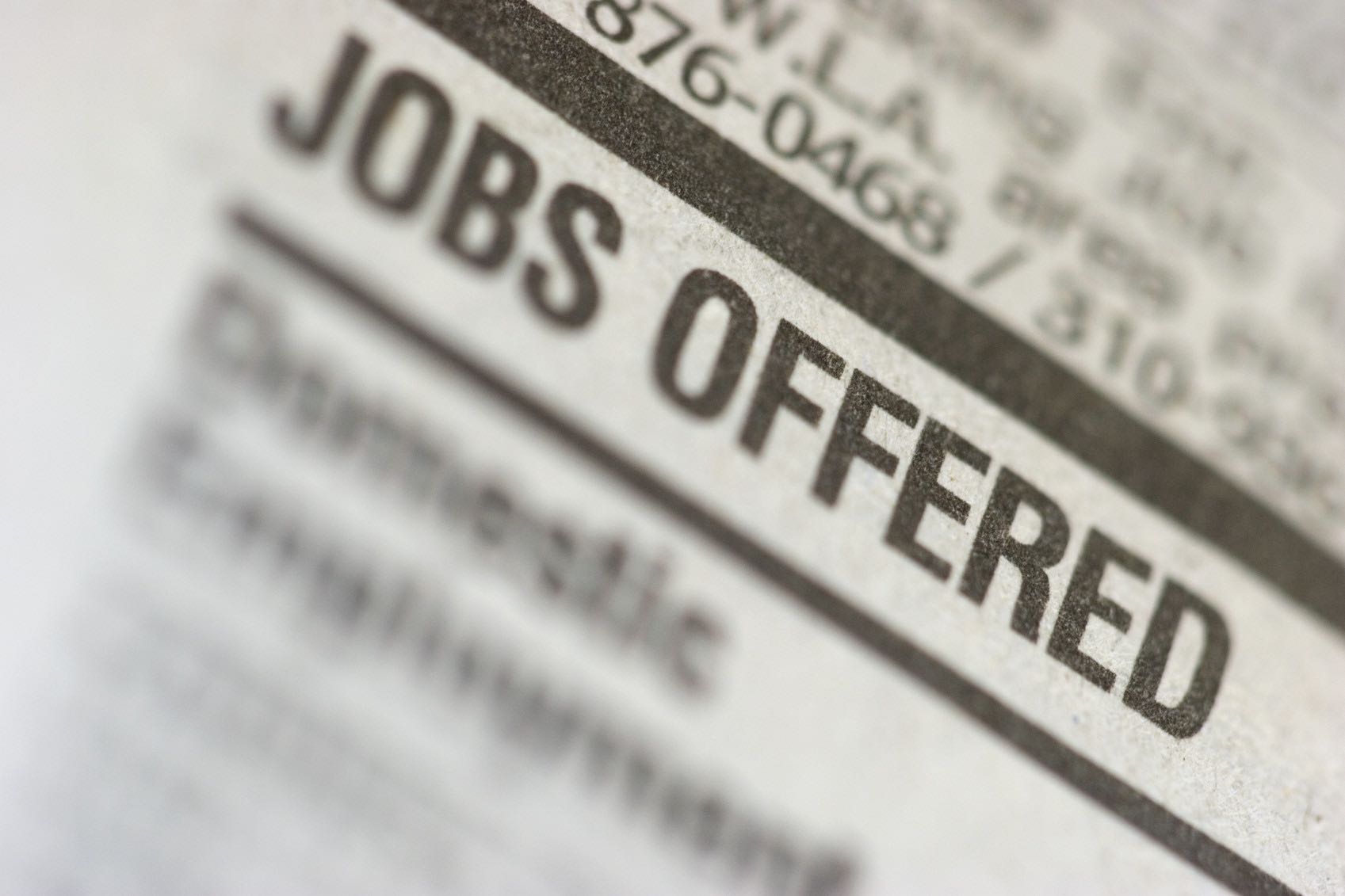 || By FITSNEWS ||  Remember that “jobs recovery?” The one in which low-paying, part-time positions (accompanied by nonexistent wage growth) were supposedly fueling a consistent employment expansion?  Even as record numbers of working age Americans remained out of the labor force?

Yeah … well guess what: Even that weak-ass “recovery” now appears to be on the ropes.

The federal government released its March 2015 employment situation report this week and the numbers were – terrible.  According to the government data (which is always to be taken with an ocean of salt), only 126,000 new positions were created last month.

Whatever you make of the government data, its growth estimates are the lowest on record since December 2013, as you can see in this chart from our friends at Zero Hedge … 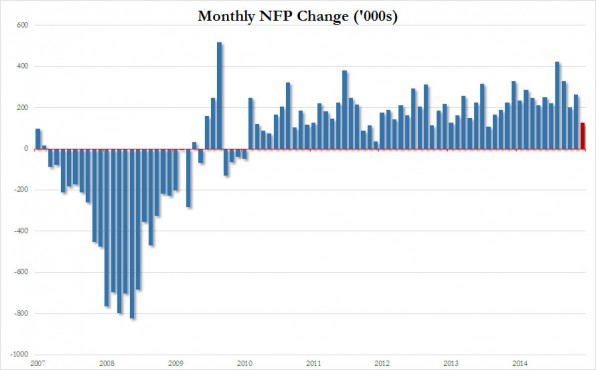 Here’s the real problem, though.  A whopping 277,000 working age Americans left the labor force last month – bringing the total to a record 93.2 million (which is up 2.1 million over the past year).  That meant America’s labor participation rate fell from 62.8 to 62.7 percent – matching levels not seen in nearly forty years.

Again, courtesy of our friends at Zero Hedge, here’s what that looks like … 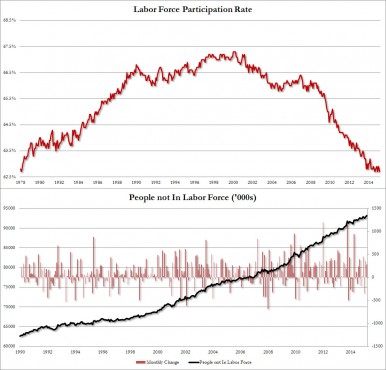 Last week this website addressed lackluster economic growth projections as further reason to doubt the “rainbows and unicorns” crowd – which is our term for those on Wall Street, in Washington, D.C. and the legacy media who breathlessly promote the “happy days are here again” economic narrative.

We’ve never bought into that fiction … especially the myth that lower gas prices were going to fuel some consumer renaissance.

They might have … had everybody not had those gas savings sucked up by Obamacare.

That “Spread The Wealth Around” Fail Is Still … Failing