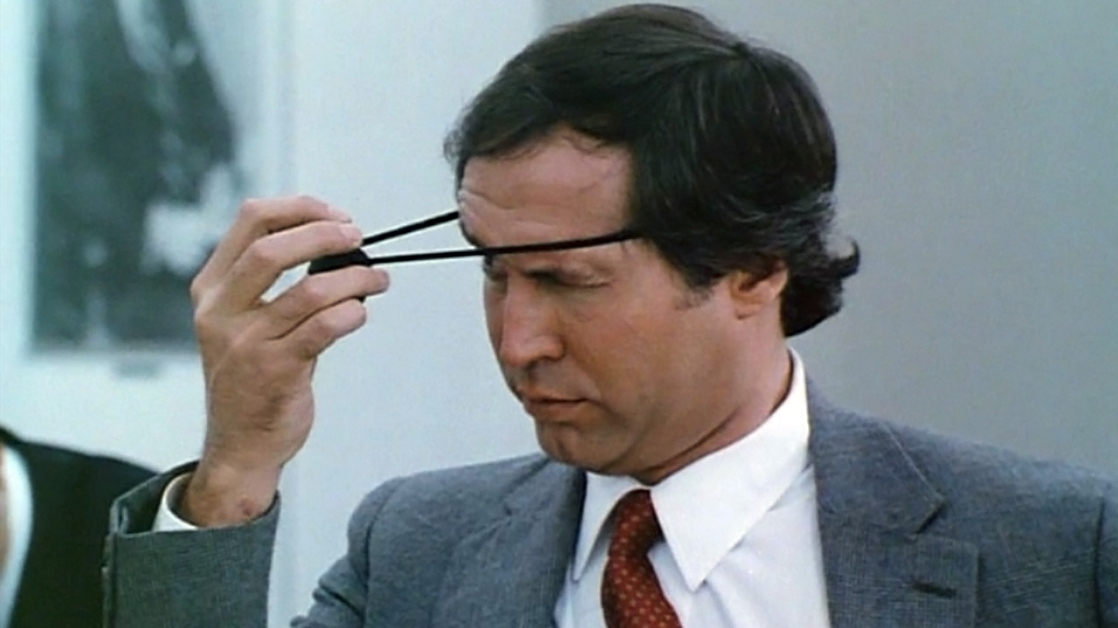 NETANYAHU SPIES ON AMERICA … FOR AMERICA

|| By FITSNEWS ||  Under orders from prime minister Benjamin Netanyahu, the Israeli government spied on U.S. officials as they conducted secret negotiations regarding Iran’s nuclear capabilities – The Wall Street Journal reported this week.  Not only that, information obtained via this espionage was routed to members of Congress in an effort to sabotage the talks.

And yes, our government figured this out by … you guessed it … spying on Israel.

“People feel personally sold out,” one Obama aide told the Journal.  “That’s where the Israelis really better be careful because a lot of these people will not only be around for this administration but possibly the next one as well.”

“I’m not sure what the information was. But I’m baffled by it,” Boehner told reporters, adding “no information (was) revealed to me whatsoever.”

This website has repeatedly rebuked the Israeli government – and Netanyahu in particular.   Why?  Because they continue sucking up our tax dollars to subsidize their wars of aggression – which in addition to contributing to our nation’s bankruptcy, makes us a target for terrorists seeking revenge.

Oh, and Israel barks orders at the U.S. while it takes our tax dollars … which is just rude.

Netanyahu is arrogant.  Entitled.  Like a damn welfare queen.

Look: We don’t dispute Israel’s right to defend itself or even to wage aggressive war … we just want them to pay for it.

America Left A Lot Of Weapons In Yemen