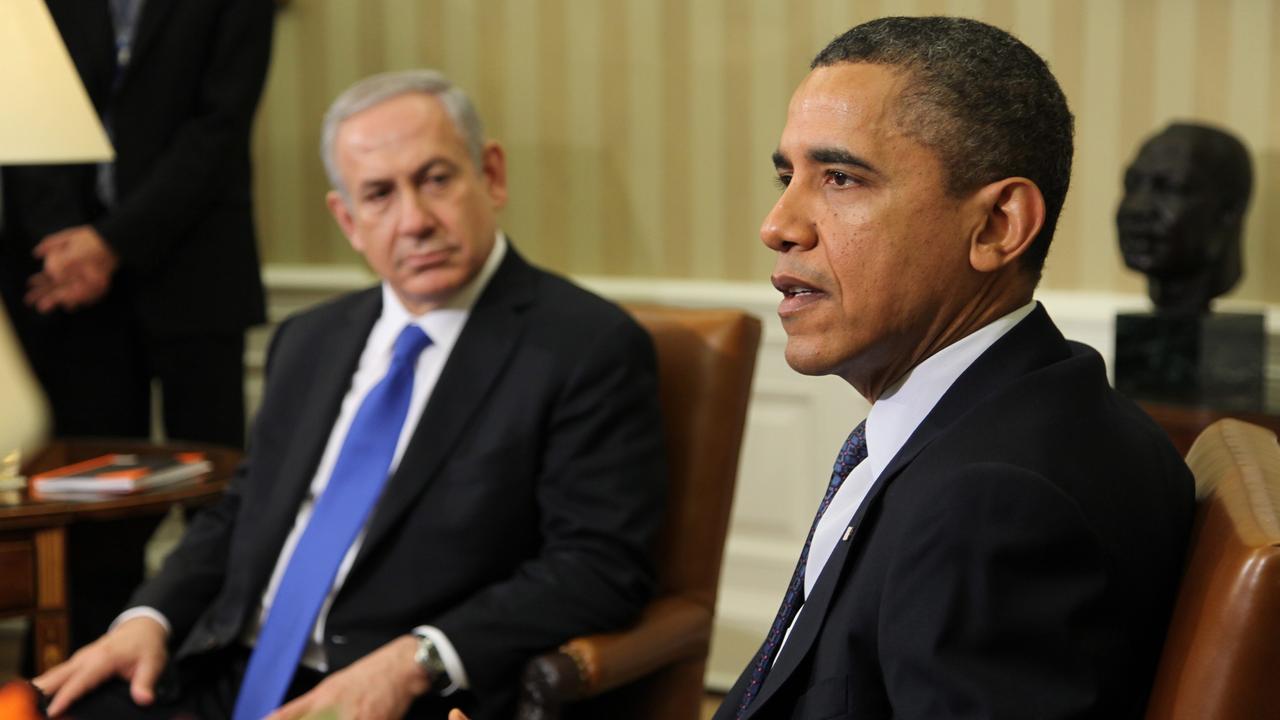 || By FITSNEWS || Appearing before a supportive crowd in Washington, D.C., president Barack Obama‘s chief of staff Denis McDonough ripped the Israeli government for its lengthy occupation of Palestinian lands.

Specifically, McDonough bashed Israel’s “conservative” leader for saying a Palestinian State would never be established on his watch.

“We cannot simply pretend that those comments were never made,” McDonough told the J Street gathering, an assemblage of influential Israelis who oppose the administration of Israeli leader Benjamin Netanyahu.

“Israel cannot maintain military control of another people indefinitely,” McDonough continued. “An occupation that has lasted for almost 50 years must end.”

Actually no … we don’t agree with that.

Stop using U.S. tax dollars to do so.

This website has repeatedly rebuked the Israeli government – and Netanyahu in particular.   Why?  Because they continue sucking up money our people need here at home to subsidize their wars of aggression – which in addition to contributing to our bankruptcy, makes our country a target for terrorists seeking revenge.

Oh, and Israel barks orders at Americans in the process …

We don’t care who Israel invades.  What territories it occupies.  Which people it murders (as long as they don’t murder American people).

All we care is they do it with their own friggin’ money.

America Left A Lot Of Weapons In Yemen