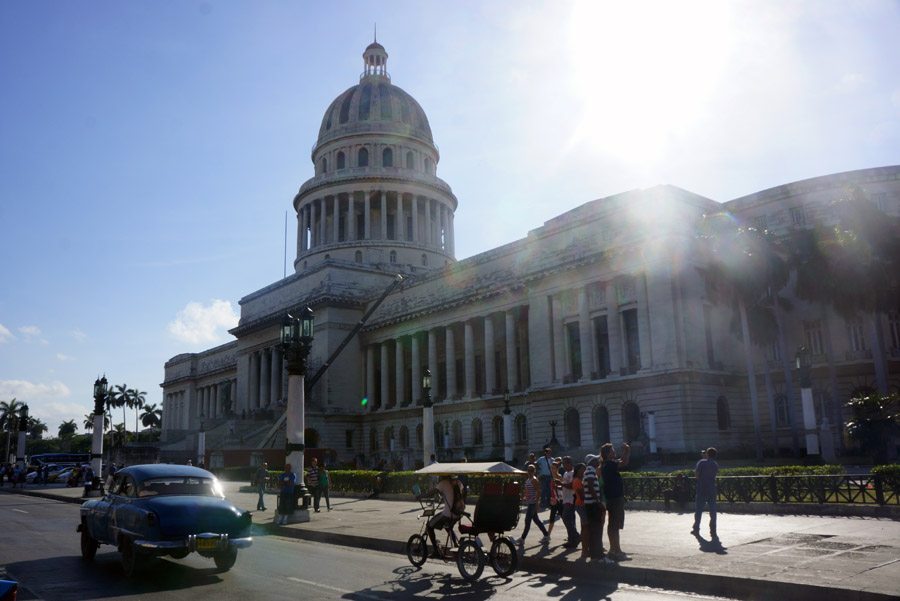 BATTLE LINES BEING DRAWN IN ANTICIPATION OF 2016

By FITSNEWS  ||  In the days since U.S. president Barack Obama announced the normalization of American relations with Cuba – a communist country our government was still trying to overthrow as recently as this past summer – a war has erupted within the “Republican” party over how to address the move.

Then there’s newly minted GOP frontrunner Jeb Bush, who has referred to Obama’s policy shift as a “dramatic overreach of his executive authority” and a move that “undermines America’s credibility and undermines the quest for a free and Democratic Cuba.”

Battle lines are being drawn, in other words, especially in early-voting Florida – where the debate is expected to figure prominently in the state’s 2016 “Republican” presidential primary.

But what is really being debated?

According to one of our sources – who is endeavoring to make us a “Cuba Expert” – the answer is a whole lot of nothing.

“The debate raging between Rand Paul and Marco Rubio is based on the premise that there is a Cuban Embargo in effect,” the source wrote in an email to our founding editor.

According to him, that premise is false … and he provided a spreadsheet full of weighty export statistics to buttress his point.  But there’s a bigger issue at play – a more fundamental hypocrisy.

“Rubio and his financial backers in Florida do not actually want either a trade embargo or a travel ban,” our source said.  ” They want to continue to enjoy their position as ‘Super Americans’ who have more rights to trade and travel than any other Americans.  They want the ‘Wet Foot/Dry Foot’ policy to remain in effect and reject any quota on Cuban immigration.  They oppose any discussion of returning treasures looted from Cuba when they left the country after the overthrow of the despot (Fulgencio) Batista.  In short, they do not want an embargo—the just want an embargo and a travel ban for anyone without Cuban ancestry.”

“It has been said that Miami is the only city in the U. S. that has its own foreign policy,” our source continued.  “That should not be the case.  But, if Rubio, his Puppet Masters, and his Dittoheads want to voluntarily agree to stop traveling to Cuba, selling goods to Cuba, sending money to Cuba, and buying products from Cuba, that should be their right.”

Indeed … just as it should be the right of individual American citizens (and corporate citizens large and small) to travel to Cuba and do business with Cuba if that is their wish.

That’s how the invisible hand words, people.  And as someone much wiser than us once said, when goods don’t cross borders (or gulfs) soldiers do.