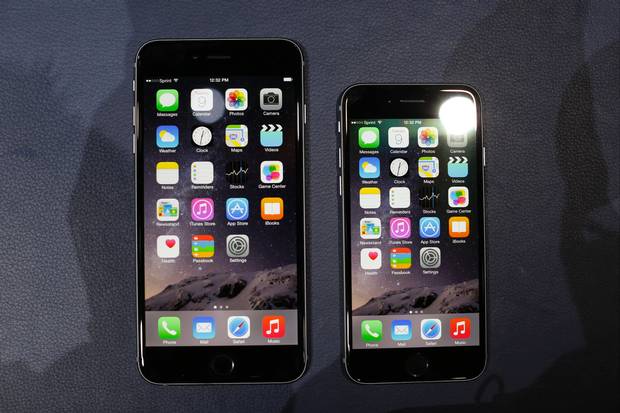 Can’t afford the new iPhone(s)?  Sprint has got you covered.  Days after Apple unveiled its latest version of the world’s most popular smart phone, the wireless provider unveiled a layaway plan to enable cash-strapped Americans to purchase the new devices.

“There are no out-of-pocket costs and the plan guarantees a new device every two years,” a release from the company states.  “At the end of 24 months, customers in good standing can upgrade, purchase the leased phone or continue leasing on a month-to-month basis.”

For another $50 a month, users would receive unlimited data, talk and text for their spiffy new devices.

So … is this a plug for Sprint?  No (our founding editor is a Verizon guy, actually … has been for years).

It’s simply a commentary on the extent to which the lingering economic downturn is forcing companies to be more aggressive in their financing.  Most people simply don’t have the money to drop on a new device like this – even with the two-year deals.

What sort of numbers are we talking about?

Now the only question is whether there will be an “iPhone bubble?”

“And so the time has come to add Non-Performing iPhone Loans, or NPiLs, to the financial lexicon,” our friends at Zero Hedge noted this week. “Remember: it doesn’t matter if you actually have no money to buy your phone, as long as your phone tells the world that you have money .”