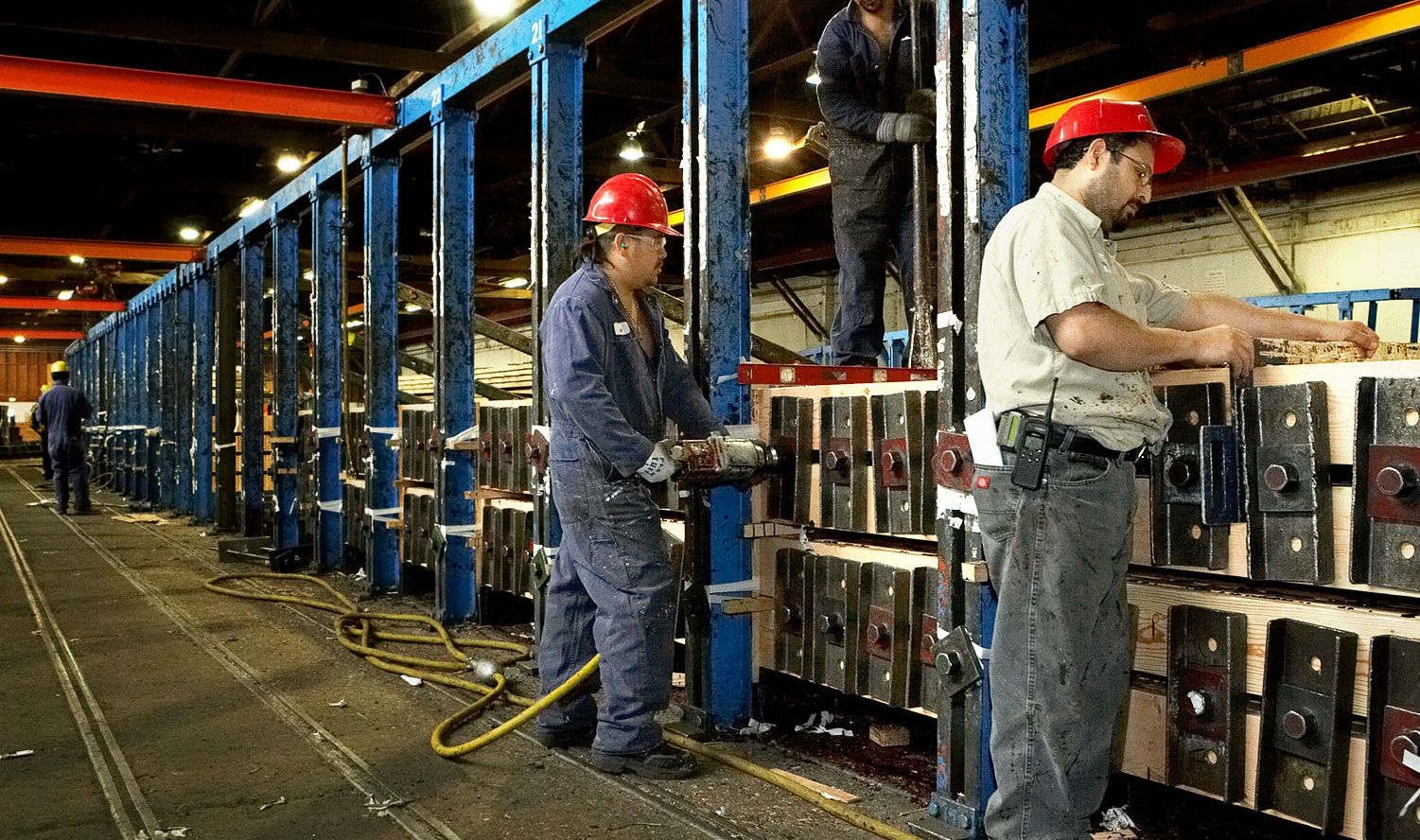 The American economy had another solid month on the employment front in December, private payroll processor ADP reported this week.

The encouraging numbers land smack dab in the middle of two critical debates in Washington, D.C.

First, and most importantly, they come amidst the ongoing conversation regarding “tapering” – or the gradual cooling of the Federal Reserve’s white hot money printing presses.  More immediately, the data falls right in the middle of a heated debate over whether to further extend “emergency” extended unemployment benefits first authorized in 2008 by former president George W. Bush. and a Democratic-controlled Congress.

Barack Obama and Democratic leaders want to extend these “emergency” benefits in perpetuity at a cost of approximately $25 billion.  “Republicans” also support extending the benefits, they just want Obama and his allies to find a way to pay for them with cuts elsewhere in the bloated federal budget.

We oppose both positions …

Extending unemployment benefits incentivizes joblessness by adding yet another layer of dependency to the mix – making it less likely that workers will get off the government dole and find gainful employment.

Don’t take our word for it, though, that’s the position adopted by former Obama economic advisor (and Bill Clinton’s Treasury Secretary) Larry Summers.

“Government assistance programs contribute to long-term unemployment is by providing an incentive, and the means, not to work,” Summers once said.

More to the point, Obama cannot claim a jobs recovery on the one hand while browbeating the Congress to extend “emergency” jobless benefits on the other.  That’s the definition of having one’s cake and eating it too …

Of course don’t expect “Republicans” to stand up and fight on this issue … they are more content to spoon feed Obama.  In fact six “GOP” Senators voted with Democrats to move a three-month extension of these “emergency” benefits forward this week – at a cost of $6.4 billion.