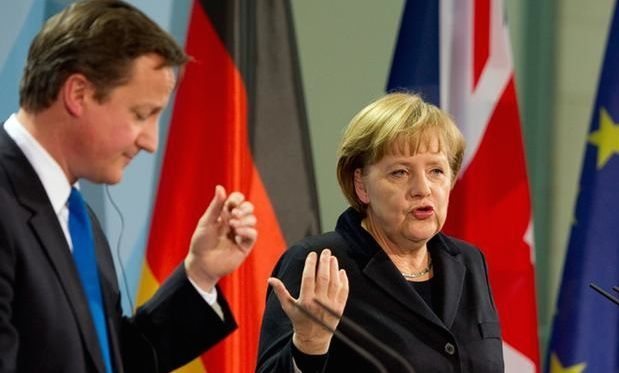 WORLD TO THE UNITED STATES: “YOU’RE ON YOUR OWN”

Barack Obama does not have a “coalition of the willing …”

Thanks to a couple of beheaded journalists, Obama has the American people ready to support his unilateral declaration of war against the Islamic State in Iraq and Syria (ISIS).   And yes … this is the same ISIS we were going to support in Syria exactly one year ago.

International support for this high stakes global flip-floppery?  It’s non-existent.  Two of America’s long-standing allies – England and Germany – made it clear they are not going to participate in Obama’s undeclared war against ISIS.

“We haven’t been asked, nor will we do it,” Germany’s foreign minister Frank-Walter Steinmeier said.

Meanwhile Great Britain’s foreign minister,  Philip Hammond, also ruled out his nation’s participation in the latest iteration of the “War on Terror.”

America has been bombing ISIS in Iraq for several weeks – and is expected to expand the campaign into Syria soon.