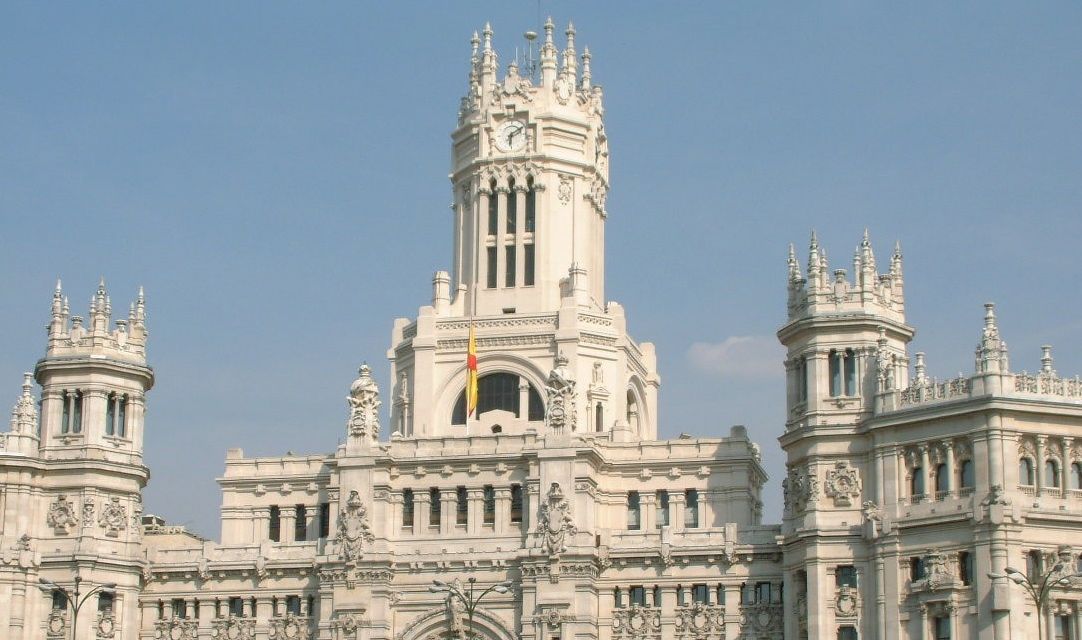 The United States of America has spent decades lecturing the rest of the world on what it means to be free.

In addition to running a massive domestic spy machine on its own people, America has recently been busted spying on its global allies – including Germany and France. Now, according to Spain’s El Mundo newspaper, you can add another “friendly” nation to Big Brother’s list – with the paper accusing the National Security Agency (NSA) of monitoring more than 60 million Spanish phone calls between December 2012 and January 2013.

Spain is furious – with one of its diplomats calling the American snooping “improper and unacceptable between partners and friendly countries.”

America’s response? “We did it to protect you,” basically.

While broadly admitting the espionage, U.S. President Barack Obama has denied knowledge of some of the more sensitive allegations in the mushrooming global spy scandal – including the allegation that he authorized the NSA to snoop on the phone calls of European leaders, including German Chancellor Angela Merkel.

Of course Obama’s track record when it comes to telling the truth on these matters is … well … awful.

Again … this is crazy.

What’s also insane? The guy who blew the whistle on all this spying – former NSA contractor Edward Snowden – was forced to flee to Mother Russia in order to protect himself from the big bad U.S. government.

Oh … and even communist China is now calling out the American government for violating the privacy of world leaders.

We have become an Evil Empire indeed, people … of course we told you that before all these spy scandals broke.

The UN Declares War On Asteroids