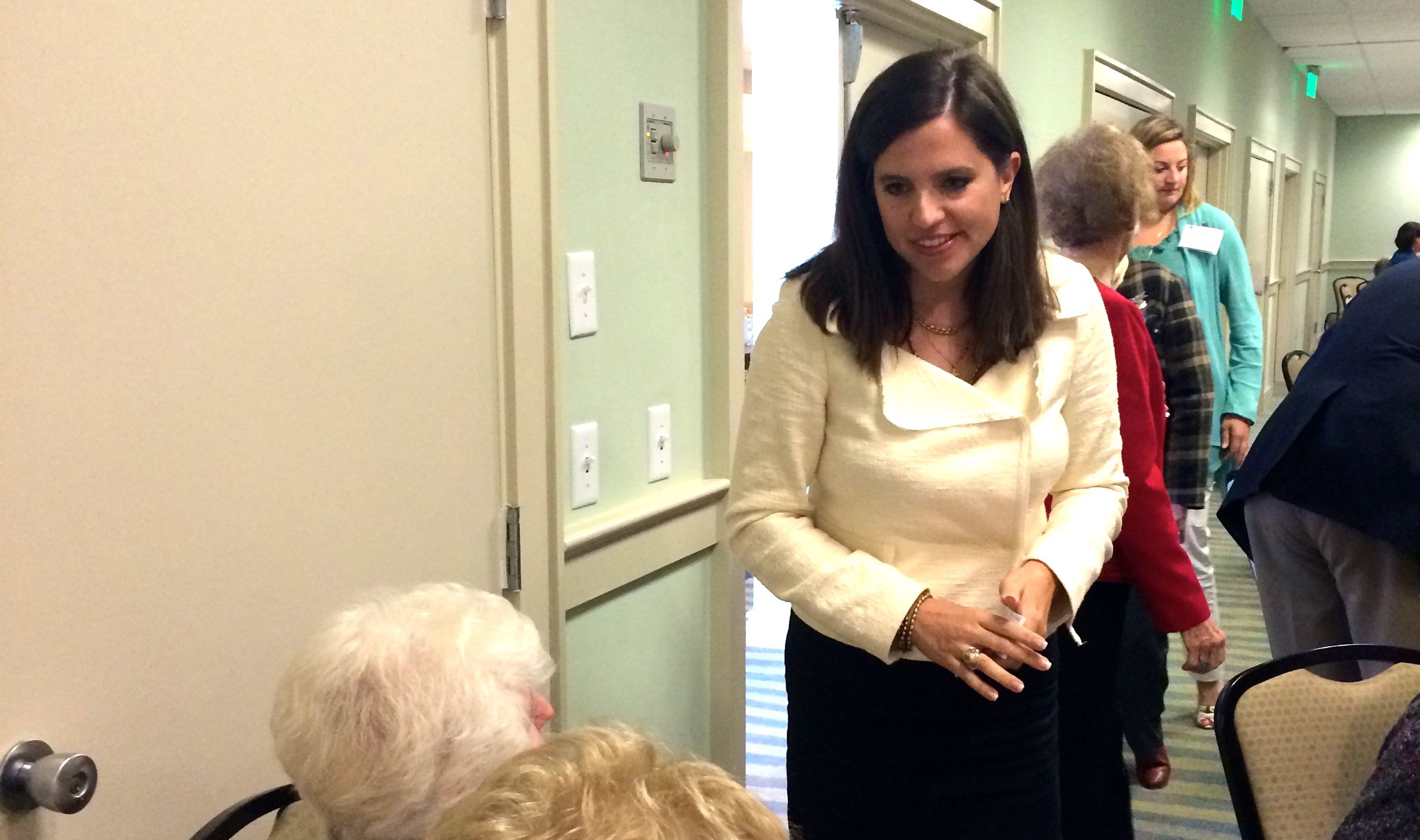 In fact the only announced candidate who missed the event was S.C. Sen. Lee Bright (R-Spartanburg).

Graham was given an hour to address the assembled biddies, while Mace and Cash were limited to three minute speeches. Hmmmm … are they allotting speaking time based on the size of a candidate’s war chest?

Anyway … Graham spoke at the group’s mid-morning event on Saturday, delivering his standard mix of fear-mongering and fiscal liberalism. Mace addressed the group at its Saturday luncheon, touting her recent support for term limits (among other issues). Meanwhile Cash addressed the group on Saturday evening – making the case that Graham’s recent support for an Obamacare delay was inconsistent with his prior efforts to fund U.S. President Barack Obama’s socialized medicine abomination.

Graham’s opponents weren’t the only ones to criticize him at the event. Radio host Lisa Benson also spoke, providing what one source called “some serious Graham bashing.”

Good … well, assuming these biddies had their hearing aids properly configured. And were aware of their surroundings.