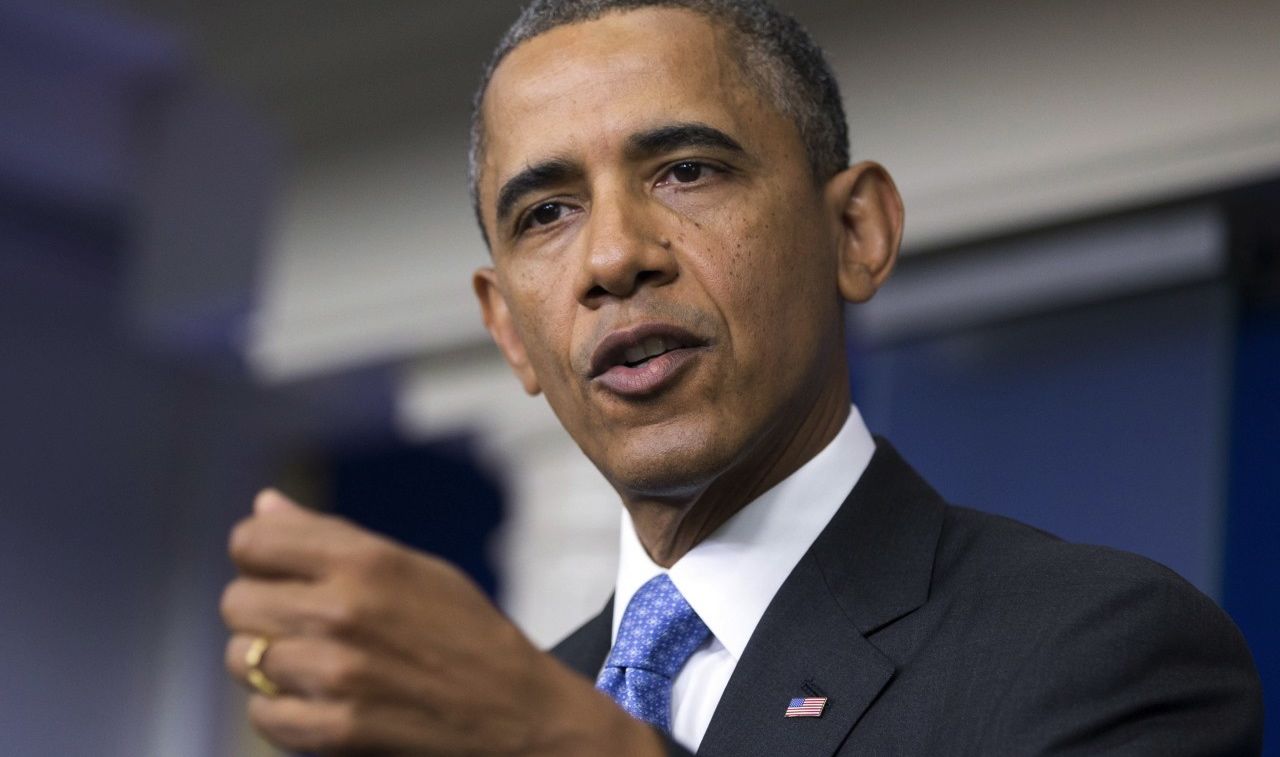 This week’s big report in The Washington Post detailing thousands of privacy violations associated with the federal government’s domestic spying program was truly shocking … assuming you haven’t been paying attention.

Two-and-a-half weeks ago the government’s super-secret computer monitoring program was exposed – as well as a chilling example of how it is being abused.

Accordingly, the Post‘s revelation that the National Security Agency (NSA) “has broken privacy rules or overstepped its legal authority thousands of times each year since Congress granted the agency broad new powers in 2008” is hardly surprising. It is, however, further proof that U.S. President Barack Obama was lying through his teeth when he said (as recently as last week) that “the program currently is not being abused.”

Previously, Obama sought to assure Americans regarding the scope and purpose of the domestic spying program by saying “nobody’s listening to your phone calls” and “federal judges are overseeing the entire program throughout.”

Both of those claims have turned out to be patently false …

Obama isn’t the only one who has lied to the public about the program. Last month U.S. Rep. Mike Rogers (RINO-Michigan), the chairman of the House intelligence committee, told CBS there were “zero privacy violations” in the NSA snooping program.

Of course in Rogers’ defense, it appears as though some members of Congress have been misled by the NSA regarding the true nature of its programs.

Either way, we are dealing with a totally unacceptable situation …

The government has no right to store our private phone conversations, phone logs, emails, text messages, social media posts, web search histories, credit card purchases, video chats … or any other digital data we produce over the course of our daily lives. And if it wants to snoop on us, it must first obtain a warrant based on probable cause.

These are fundamental liberties people … yet they are being trampled on by our elected officials.