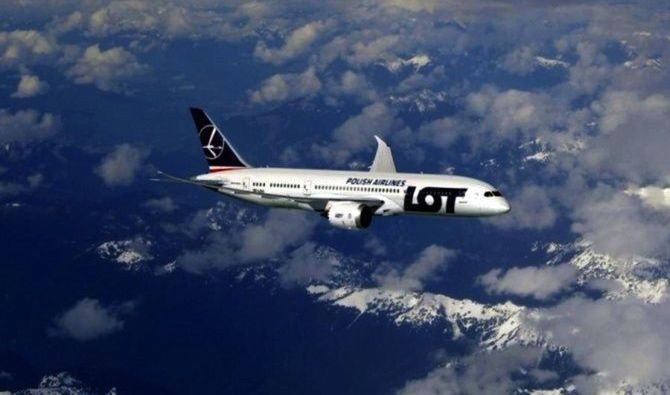 Boeing claims to have cleared the accounts stemming from a three-month grounding of the company’s next generation passenger jet – the 787 Dreamliner. However one of its customers – Poland’s LOT national airline – says that’s not true.

“There were some instances where we had obligations to customers, and those have all been satisfied,” Boeing’s CEO James McNerny told reporters a week ago on a conference call.

This week, however, a spokesman for LOT disputed that account.

“Maybe this did not have any impact on the profit side of Boeing, but in fact we were not satisfied at all financially,” the spokesman told Bloomberg. “Those (costs) are not probably gigantic money for Boeing, but for us—while we are in the process of restructuring—it’s quite substantial.”

Since its grounding, the Dreamliner has continued to experience problems. Two weeks ago, an Ethiopia Air Dreamliner caught on fire on the tarmac at London’s Heathrow Airport. Last week, a Qatar Airways Dreamliner was taken out of service for an undisclosed issue rumored to involve smoke emanating from one of the plane’s electrical compartments.

Related Topics:787BoeingDreamlinerLOT airline
Up Next