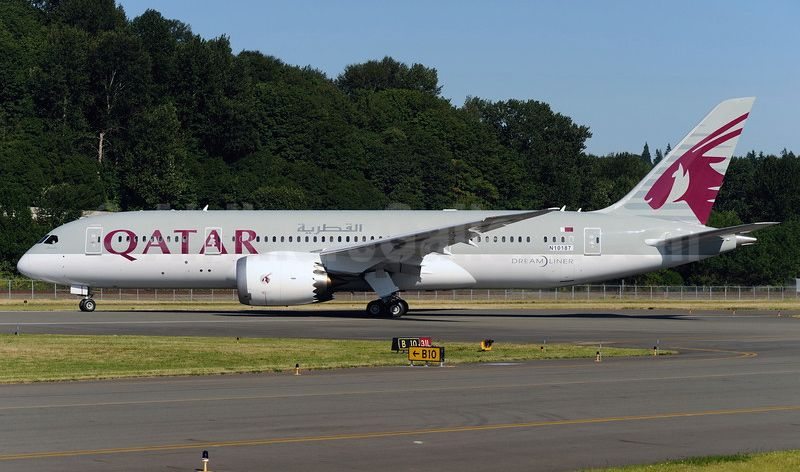 Qatar Airways has taken a Boeing 787 Dreamliner out of service after it experience a “minor” technical issue. But is the issue really as insignificant as we are being led to believe?

Neither the airline in question nor Boeing is discussing it, but industry sources quoted by Reuters say “smoke had been reported near an electrical compartment while the jet was on the ground in Doha.”

As a result of the incident, the plane in question has been grounded since Sunday. Meanwhile two other airlines are experiencing additional Dreamliner issues.

“India’s aviation regulator said earlier it had started an investigation after an oven in a 787 operated by Air India overheated during a domestic flight, causing smoke,” reports Zero Hedge. “Japan’s ANA, which operates the world’s biggest fleet of Dreamliners, also said on Friday it had found damage to the battery wiring on two 787 locator beacons.”

All of this less than two weeks after an Ethiopian Airlines Dreamliner caught fire on the ground at London’s Heathrow Airport. That plane, ironically, was the first 787 to fly commercially following an international grounding of the aircraft due to conflagration issues associated with its lithium ion batteries. Boeing never identified the problem with its next generation passenger plane, but Dreamliners were nonetheless cleared for takeoff in April.

Related Topics:BoeingBoeing 787boeing dreamliner
Up Next