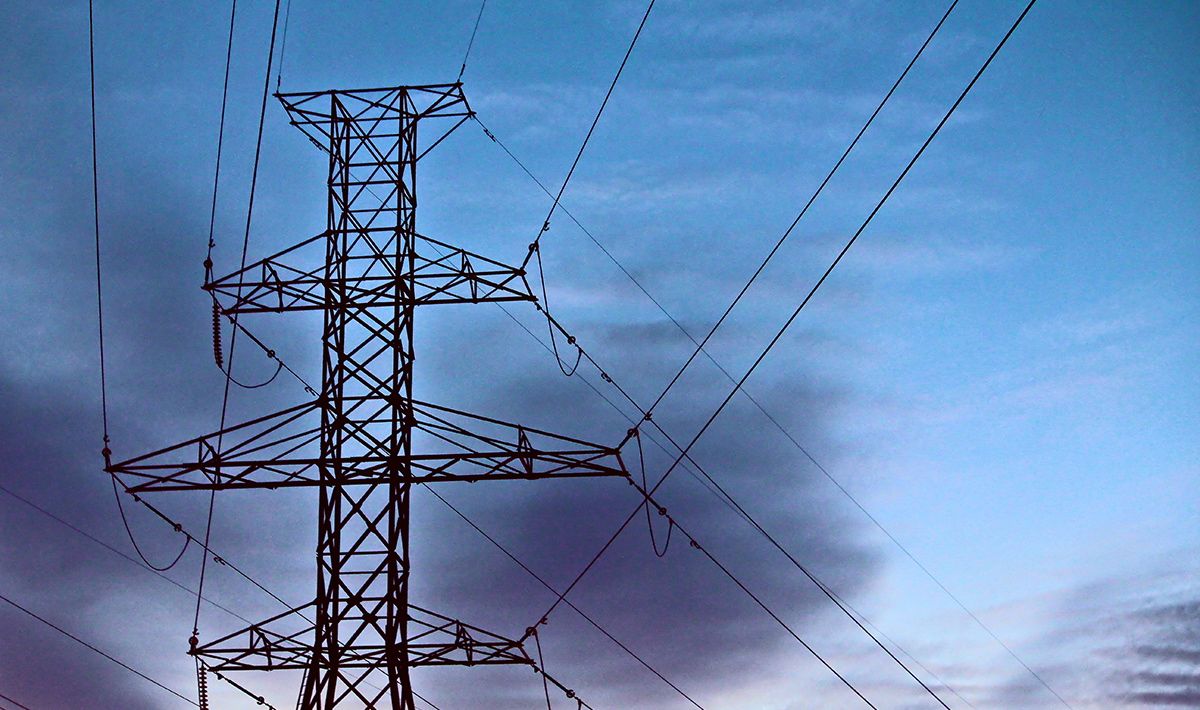 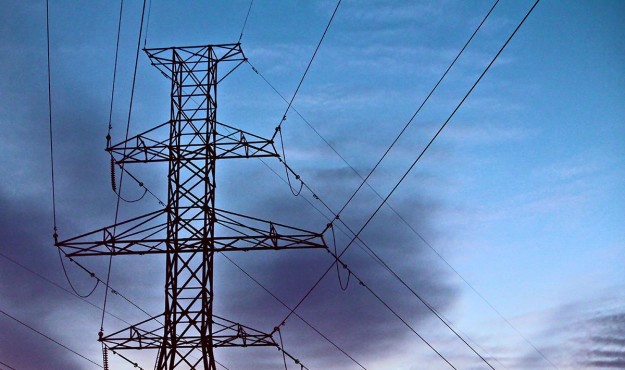 Welcome to the wire! Our pseudo-daily effort to engage the barrage of tips, questions, comments and snippets we receive on a daily basis.

In other news which broke exclusively on our site, the S.C. Department of Employment and Workforce (SCDEW) announced its intention to “regionalize” seventeen offices. Democrats in the S.C. General Assembly are planning a press conference related to this issue today – although it’s not immediately clear what they plan on saying. FITS has also obtained more insider info from SCDEW which will shed additional light on this chronically mismanaged agency of S.C. Gov. Nikki Haley’s cabinet.

Nationally, political observers are wondering whether a viable “Republican” candidate for the U.S. Senate will emerge in deep blue Massachusetts after Tagg Romney – son of former Bay State governor Mitt Romney – declined to run. Meanwhile we’re wondering how much longer people will continue to believe there’s a nickel’s worth of difference between Democrats and Republicans – whether in Massachusetts or here in South Carolina.

Also, politicos across the country are still buzzing about House of Cards, a new original Netflix series based in Washington, D.C. starring Kevin Spacey, Robin Wright and Kate Mara. We’ve written once already about the series – which portrays Spacey as a ruthless Democrat from the South Carolina Upstate pulling the strings of the federal government – but now that we’ve got a few episodes under our belt we’ll be examining the series in more detail.

Starting with the lovely Mara …

Lee Bright is running against Lindsey Graham? What a nut …

FITS: Yes, but he votes the right way on fiscal issues.

Lee Bright is “disputing” your story about his Senate candidacy. He tells The Hill he is merely “leaning toward” a run against Lindsey Graham, not definitively running. Once again FITS is making things up.

Teddy Turner is running on the typical Republican douchebag message. Last Saturday he said we need to close the borders because there are 12 million unemployed and 11 million illegal immigrants. Therefore we solve our unemployment problem by kicking them out. So he is either lying to pander to mouth breathers or he really views our economy as a zero sum game. I really hope its the former. He also keeps saying that success is a horrible teacher but shouldn’t you have to accomplish something before you run for congress.

FITS: Hmmmm … well we’ve made our views on immigration quite clear. As for success being a horrible teacher, we wouldn’t know much about that …

Saw on WLTX News tonight where Mayor Randy Halfacre of the town of Lexington and town councilman Danny Frazier sitting on a stage smiling and laughing like none of the corrupt and unethical things he has admitted to about his part in the illegal video poker businesses he is involved in.

When are these public officials, like Sheriff James Metts, Danny Frazier, former senator Jakie Knotts and any other officials in law enforcement going to be indicted? This is beyond embarrassing now.

FITS: Criminals avoiding responsibility for their actions is nothing new in South Carolina, but we agree … in the case of the “Lexington Ring,” it has become as you say, “beyond embarrassing.”

I have been reading stories of sheriff James Metts working with the (S.C. State Law Enforcement Division) on raids on video poker machines in Lexington County. If SLED knows that Metts has taking money from the poker industries and he was not enforcing video poker laws in lexington county and after that scorching interview with jody barr, why in the hell is sled including Metts’ corrupt ass on any criminal investigation on illegal video poker machines in Lexington County?

FITS: Again, we believe all of these machines should be legal. Our current system of corrupt politicians and crooked law enforcement officers selectively enforcing the law – often to their own personal or political benefit – is shameless.

I have debated the appropriateness of sending this request for the past several months and have now made the decision to do so only out of sincere concern. I understand the limited nature of information provided initially on the Ascot Estates case in April of 2012 and the hope to make sense of the tidbits of information given by various sources, but it’s difficult to conceptualize the fact that less-than-accurate information still floats on the web about individuals concerned in the case who have meant very much to me. Preserving legacies and researching histories becomes a challenging task when faced with stories of this nature on the internet. In having said this, I would be sincerely and unduly grateful if the stories entitled “Suburban Shooting Back Story” (published April 14, 2012) and “Charges Coming in Suburban Shooting?” (published May 29, 2012), both released before a charge was filed in the case, were removed from your webpage. I intend no offense by my request and have little knowledge of what it may require, but I can only say my gratitude will run far if and/or when my request is processed.

My thanks,
Concerned South Carolinian

FITS: So let’s get this straight. We were the first news outlet to CORRECTLY report that there was a gambling component to these slayings. Then we were the first media outlet to CORRECTLY report that charges were coming against the individual who allegedly perpetrated the crime? And you want us to remove these posts due to “less-than-accurate” information? Yeah … you can kiss our asses.

Did you see this? Classy? No.

Did you know U.S. Sen. Dianne Feinstein’s bill to ban assault weapons includes an exemption for all government officials/ employees? Ridiculous! And the definition of hypocrisy! I hope you will join me in supporting a 28th Amendment to the U.S. Constitution demanding that Congress pass no law they are not willing to abide by themselves.

FITS: We’ve got no problem with that …

I’m sure the crack staff at Snopes.com will refute the factuality of these images, but there’s an email chain going around claiming they were part of some German parade recently. True or not, these are funny, funny pics …

Remember all those Obamacare promises? Here is the reality. Premiums for young men in good health are going to increase by 190 percent.

FITS: We wrote recently about this. No shocker.

Obama is dismissing military officers who refuse to fire on U.S. civilians – and this report is coming from a left winger, not someone in Anderson County, S.C. So maybe there’s something to it?

FITS: So the fact it comes from a left winger makes it credible?

PHONE RECORDS MEAN SOMETHING IN NEBRASKA

If only Nikki Haley had done the honorable thing like this guy.

FITS: Wow-zas … and thank you for helping us correct such a glaring omission.

“You better be ready to get confused …”