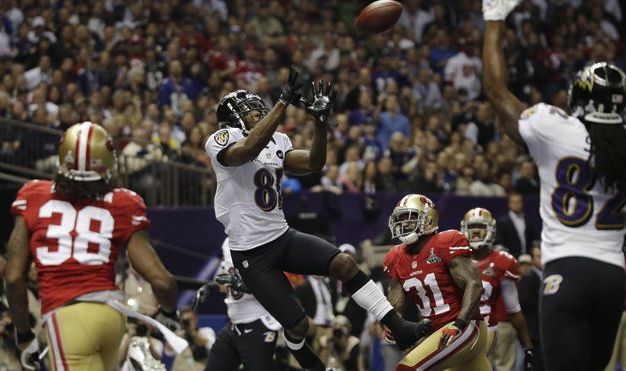 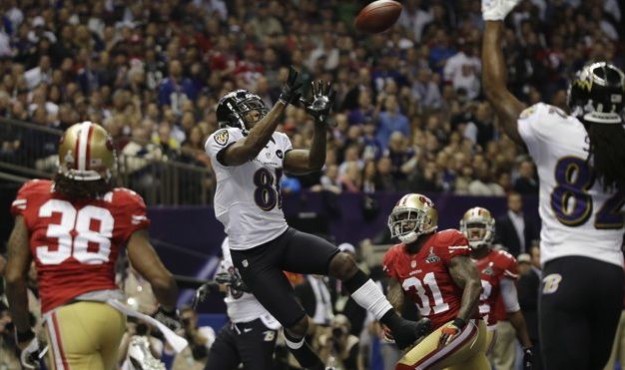 What cost bookmakers? The penultimate play of the game, in which Baltimore Ravens’ punter Sam Koch took a safety. This two-point score for the San Francisco didn’t impact the point spread (the 49ers entered the game as five-point favorites) but it did force casinos to pay out 9-to-1 to any gambler who bet on the Super Bowl including a safety.

“The House” has only lost on the Super Bowl twice in the last two decades – most recently in 2008, when the New York Giants’ upset of the New England Patriots cost casinos $2.6 million.

While betting on the big game was up, viewership was down for the first time in seven years. A total of 108.4 million Americans tuned in to the most-watched television event of the year – down from 111.3 million a year ago and 111 million in 2011.

Baltimore defeated San Francisco 34-31 to capture the franchise’s second Super Bowl. The Ravens enjoyed a commanding 28-6 lead early in the third quarter but surrendered 17 unanswered points to the 49ers following a 34-minute delay caused by a power outage in the New Orleans Superdome.

In fact San Francisco had a chance to take its first lead of the game with less than two minutes remaining but referees failed to call a defensive holding penalty against Ravens’ cornerback Jimmy Smith – who clearly grabbed 49ers’ wide receiver Michael Crabtree on a pivotal fourth-and-goal play with 1:46 remaining in the game.

Clemson Football Is Really Into Twilight