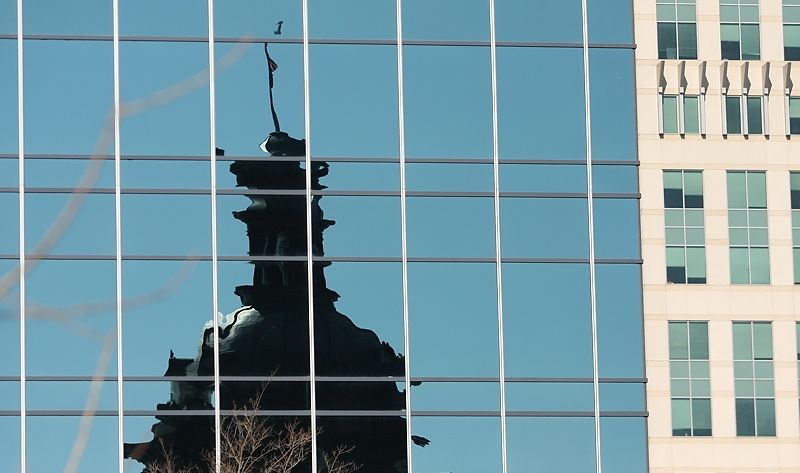 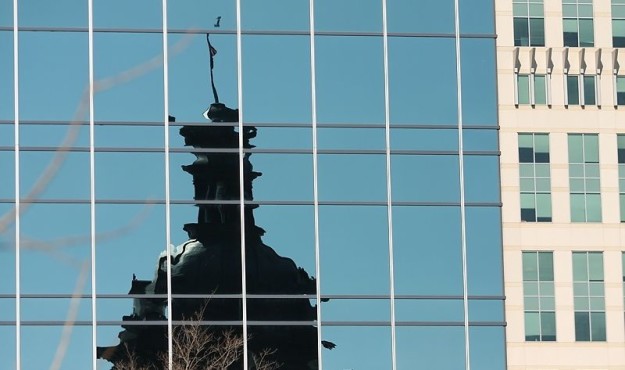 South Carolina’s marketplace of ideas is about to welcome a new conservative think tank, sources familiar with the entity’s launch tell FITS.

The new organization is called the Palmetto Policy Forum – and it will debut this week with the support of former U.S. Sen. Jim DeMint, who resigned his seat earlier this year to take the reins of the Heritage Foundation, a national conservative think tank.

The goal of this new state-level group? To provide “a practical, credible vision for moving South Carolina forward,” one source tells us, a vision which will define “what proactive conservative policy looks like at the state level.” Obviously South Carolina already has a conservative think tank – the S.C. Policy Council – but in recent years this group has shifted significant resources toward competing in the new media marketplace.

Not only did this experiment fail, but the the policy component of the organization’s mission has atrophied – considerably. In fact we spoke with a pair of prominent fiscal conservatives in the S.C. Senate last week who told us they were “starving” for the sort of substantive research the S.C. Policy Council used to do. 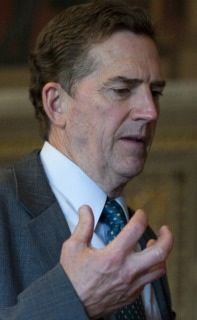 “As conservatives, we believe that market competition is good for consumers – in this case, South Carolina taxpayers who are tired of the way too much of their money is spent to too little effect in Columbia,” our source explains. “So here’s hoping a friendly competition to develop and promote good policy ensues … this state would only be better for it.”

South Carolina’s “Republican-controlled” General Assembly and Governor’s Office are full of plans for penny-ante tax shifts, special interest-driven structural reform, status quo-expanding education policy and of course boatloads of new government spending. The sooner we can replace these brain dead “reforms in name only” with thoughtful pro-taxpayer, pro-free market proposals the better all of us will be.

And when it comes to such ideas, the more the merrier as far as we’re concerned …

We’re also very pleased to see DeMint devoting his time, energy and resources in support of such an effort. This website was obviously quite critical of his decision to resign from the U.S. Senate, but if he’s making this type of commitment to engage the policy debate in the Palmetto State – we’re grateful to him.

And at the end of the day policy is what it all boils down to … coming up with ideas to prevent our state from experiencing yet another “Lost Decade.” And putting the political muscle behind those ideas.

“The alternative is to just keep governing crisis to crisis, having the same stale arguments and settling for another year of the status quo,” our source says. “Not acceptable.”

Welcome to the marketplace of ideas in South Carolina, Palmetto Policy Forum. We look forward to seeing what you bring to the table.