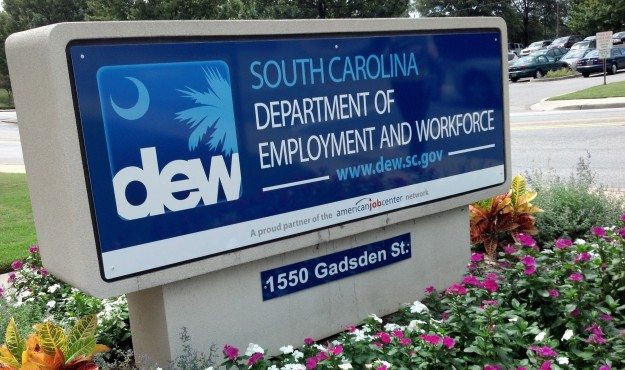 Retired Colonel Joseph Lowder – chief of staff to SCDEW director Abraham Turner – abruptly resigned his position late Friday.  No reason was given for his departure, which has yet to be announced publicly by S.C. Gov. Nikki Haley’s office (which oversees SCDEW … in theory, at least). 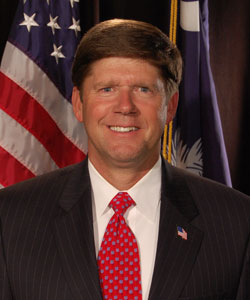 As reported exclusively by FITS earlier this week, SCDEW assistant executive director Laura Robinson abruptly resigned her post late Friday – also providing no reason for her departure after only nine months on the job.

Much of that debt was racked up during the recession – as the agency provided extended unemployment benefits to jobless South Carolinians.

“Some believe the resignations had something to do with the UI tax issue that (FITS) wrote about not (too) long ago,” one source at the agency told us.

Of course there are plenty of other theories floating around …

Whatever the reason for these resignations, the fact remains that SCDEW has been one of the most poorly managed agencies in state government since Haley appointed retired Army General Abraham Turner to run it last September.  That’s ironic when you consider that the agency was supposed to be a shining example of the “enhanced accountability” that comes from restructuring – namely, placing it in the governor’s cabinet.

In April another top SCDEW staffer, Nicholas Anderson, resigned his post abruptly after just six months at the agency.  Anderson’s resignation came as FITS was following up on a scathing audit of the agency with an exclusive new report highlighting additional waste and duplication.

Meanwhile another top staffer at the agency, David Salley, was fired over the summer – allegedly for refusing to approve an improper disbursement of unemployment benefits to a politically connected recipient.

How have SCDEW’s leaders gone about “addressing” these issues?  With taxpayer-funded golf … and sunshine.  Hell … they took another glorified vacation over the long Thanksgiving weekend.