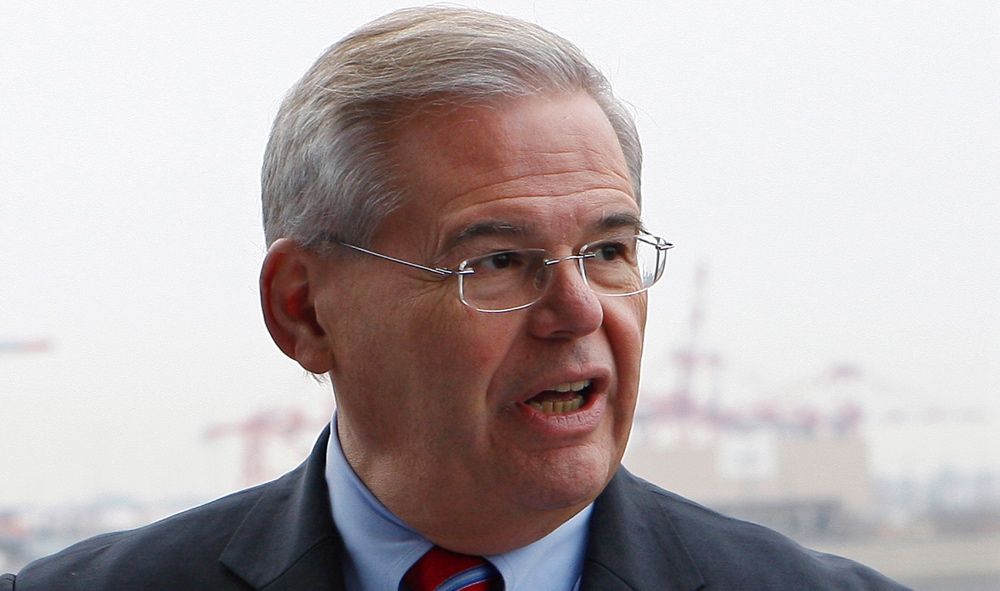 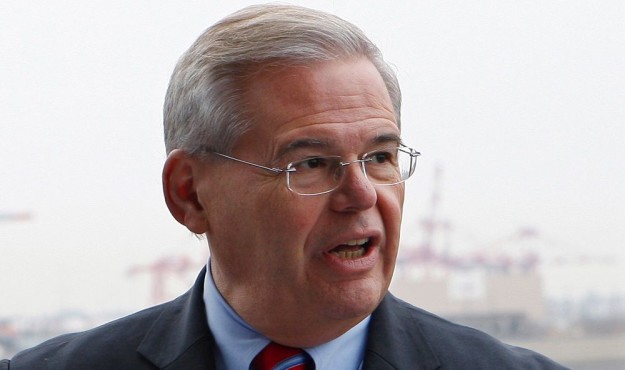 On the same day he assumed control over one of the most powerful committees in Washington, U.S. Sen. Bob Menendez (D-New Jersey) aggressively denied allegations he slept with underage hookers in the Dominican Republic.

In an interview with CNN, the new Senate foreign relations committee chairman called the allegations against him “totally unsubstantiated” and accused “right-wing blogs” of spreading “smears” against him.

“It’s amazing to me that anonymous, nameless, faceless individuals on a website can drive that kind of story into the mainstream,” Menendez told the network. “But that’s what they’ve done successfully. Now, nobody can find them, no one ever met them, nobody ever talked to them, but that’s where we’re at. The bottom line is all of those smears are absolutely false, and that’s the bottom line.”

One of the alleged prostitutes told Univision earlier Monday she had never met Menendez.