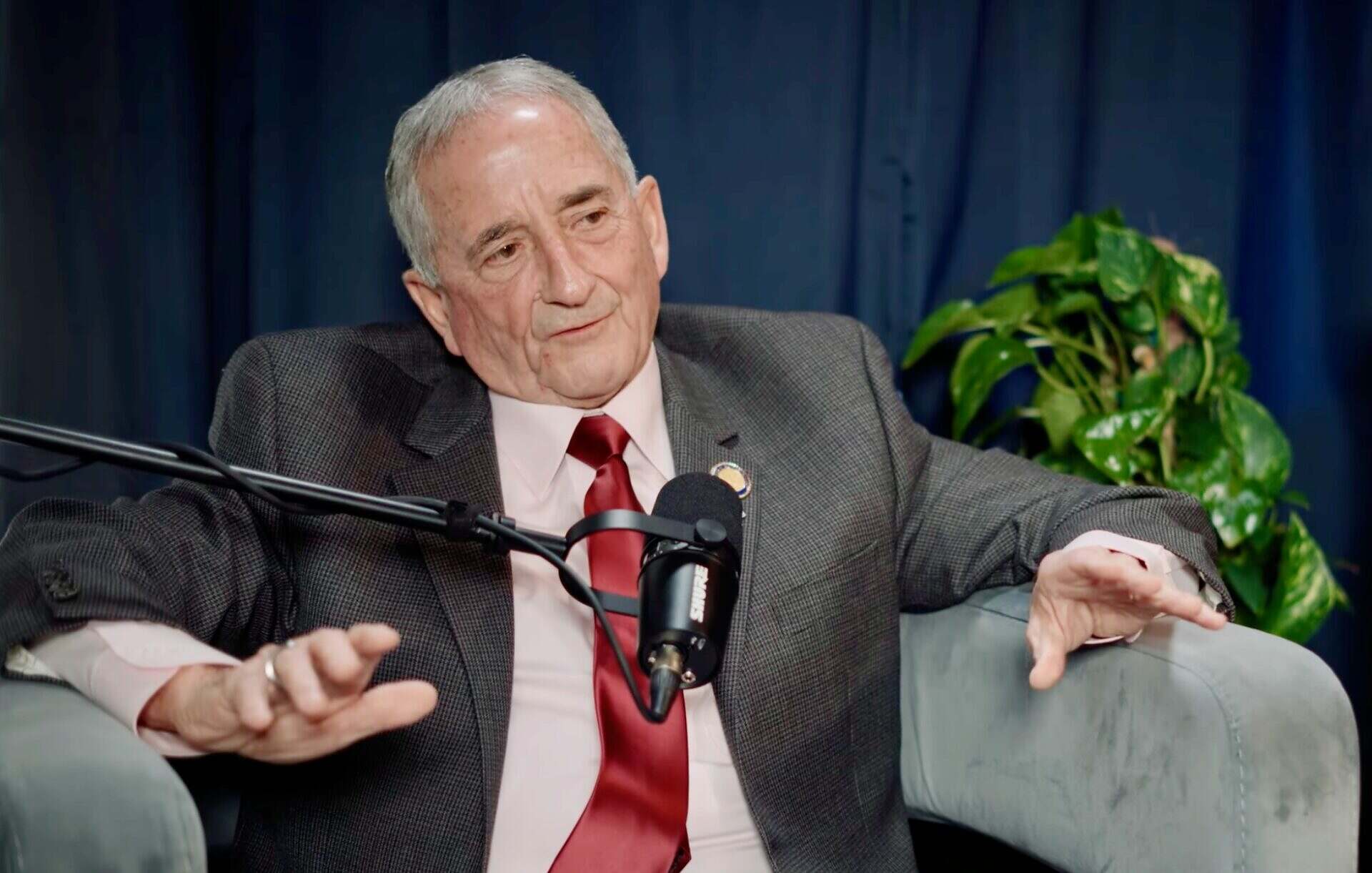 When first-term state representative Joe White of Newberry County, South Carolina paid a visit to our studios earlier this month, things were a bit tense within his party. The so-called “supermajority” in the S.C. House of Representatives had reached a flashpoint in the fight over a “loyalty oath” being pushed by fiscally liberal leaders of the chamber against its small (but growing) conservative minority.

That drama is still going, incidentally …

But a discussion of the “loyalty oath” – which aims to limit the growth of the conservative wing of the chamber – was not the reason White paid us a visit.

The 77-year-old retired businessman – who was elected last fall to represent the people of S.C. District 40 (.pdf) – wanted to discuss something far more important to the future of the Palmetto State.

I’m talking about justice … and the judges who are responsible for seeing that it is upheld.

If you are a regular member of our audience, you know this news outlet has spent the past few years pushing hard to reform South Carolina’s politically driven “injustice” system – in which powerful lawyer-legislators select judges and then profit handsomely from their rulings.

This legislatively imposed system of self-interest has been an abject failure when it comes to upholding the laws of this state. Specifically, it has instilled a “catch and release” mentality within the judiciary vis-à-vis violent criminals – an unfair, unjust approach which has materially eroded public safety and shredded the rights of victims.

White has spent a great deal of time studying this failed system – identifying each step of the criminal justice process in the Palmetto State as a “link in a chain.” As White noted in his conversation with me, if one link is weak – the whole chain is worthless.

White hasn’t merely engaged this issue on an academic level, though. He has positioned himself on the front lines of this fight – personally attending bond hearings and working with local stakeholders to identify those repeat violent offenders still threatening public safety thanks to the undeserved leniency they received from the system.

Beyond that, White is working on a series of bills which aim to fundamentally fix this badly broken institution.

This news outlet staunchly supports White’s efforts, although we remain committing to hosting a dialogue on this issue which incorporates all perspectives.

Here is my conversation with Joe White …

School Choice On The Cusp In South Carolina Senate