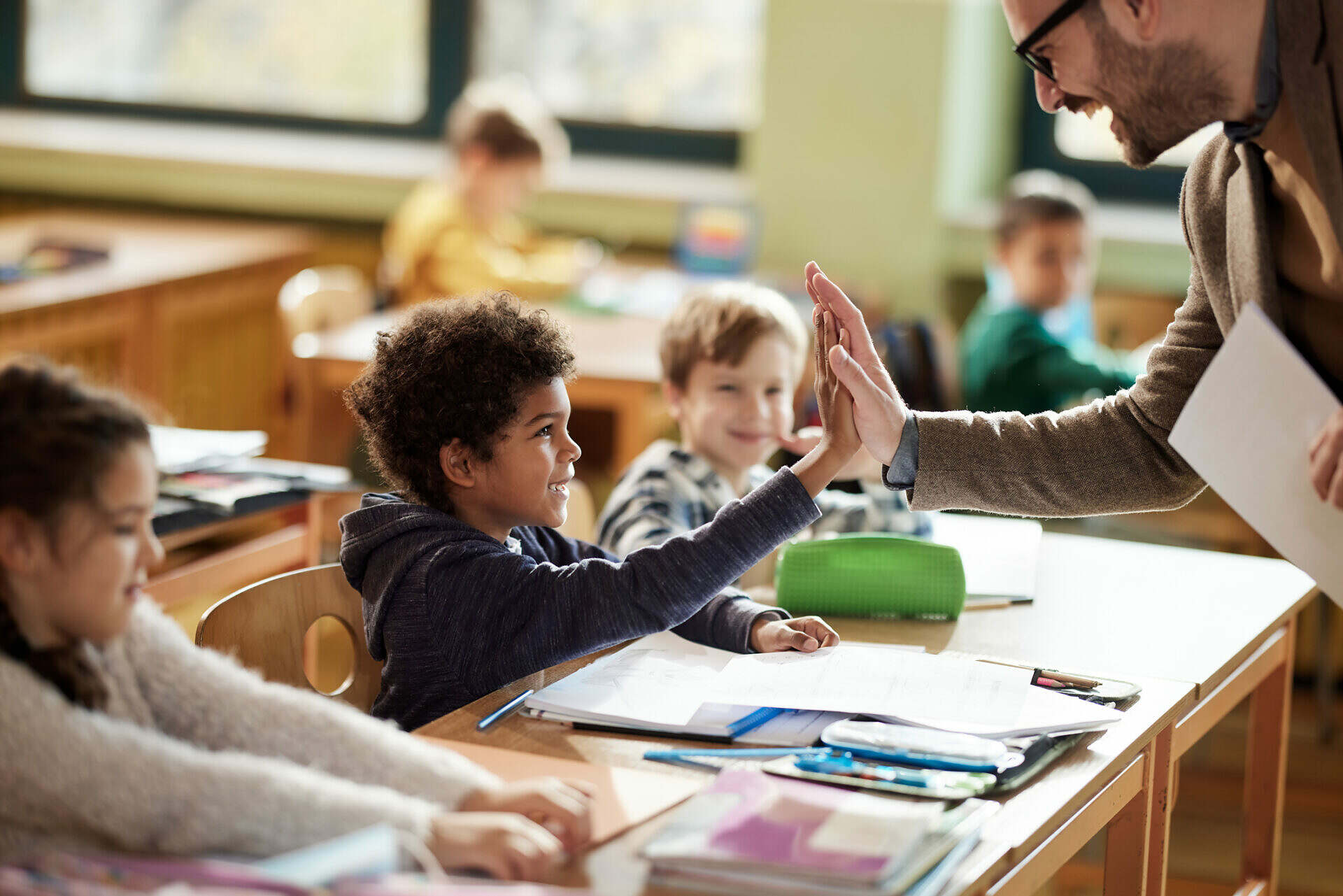 Republican leaders in the South Carolina Senate are pushing a significant expansion of the Palmetto State’s fledgling school choice program – with an amended bill poised to clear the GOP-controlled chamber early next week.

Is the legislation under discussion similar to the universal parental choice bill that was signed into law in Arizona last year?

Sadly, no … but the amended version of the South Carolina bill (S. 39) could potentially put the state on a glide path toward a more market-driven academic system.

As many as 25,000 children could wind up benefitting in the event the legislation becomes law in the coming fiscal year – which begins on July 1, 2023.

The maximum annual tuition scholarship for special needs and economically disadvantaged children would clock in at $11,000, while the max scholarship for all other kids would be around $7,700. Homeschool families would be eligible for up to $1,000 in assistance.

The renewed push for school choice comes as South Carolina’s government-run schools continue to fall further behind the rest of the nation despite massive increases in funding.

GOP lawmakers in the Senate told me senators Josh Kimbrell and Shane Martin deserved particular credit for pushing the new choice proposals – and that finance chairman Harvey Peeler and majority leader Shane Massey also deserved recognition for their roles in shepherding the legislation through the chamber.

Lawmakers are expected to pass the legislation this coming Tuesday (January 24, 2023).

On the surface, this seems like a fantastic idea. However, as a homeschooling family, it causes concern that the State will use this incentive as an excuse to “stick their nose in” and implement stricter laws. South Carolina’s homeschooling laws are quite lenient compared to many other states. This creates an environment that encourages families to try it. You and I both know there are usually, if not always, strings attached to this sort of handout. It is nice to see the matter of school choice being taken seriously though – that is encouraging. Thanks for everything y’all do and good luck in Walterboro next week!