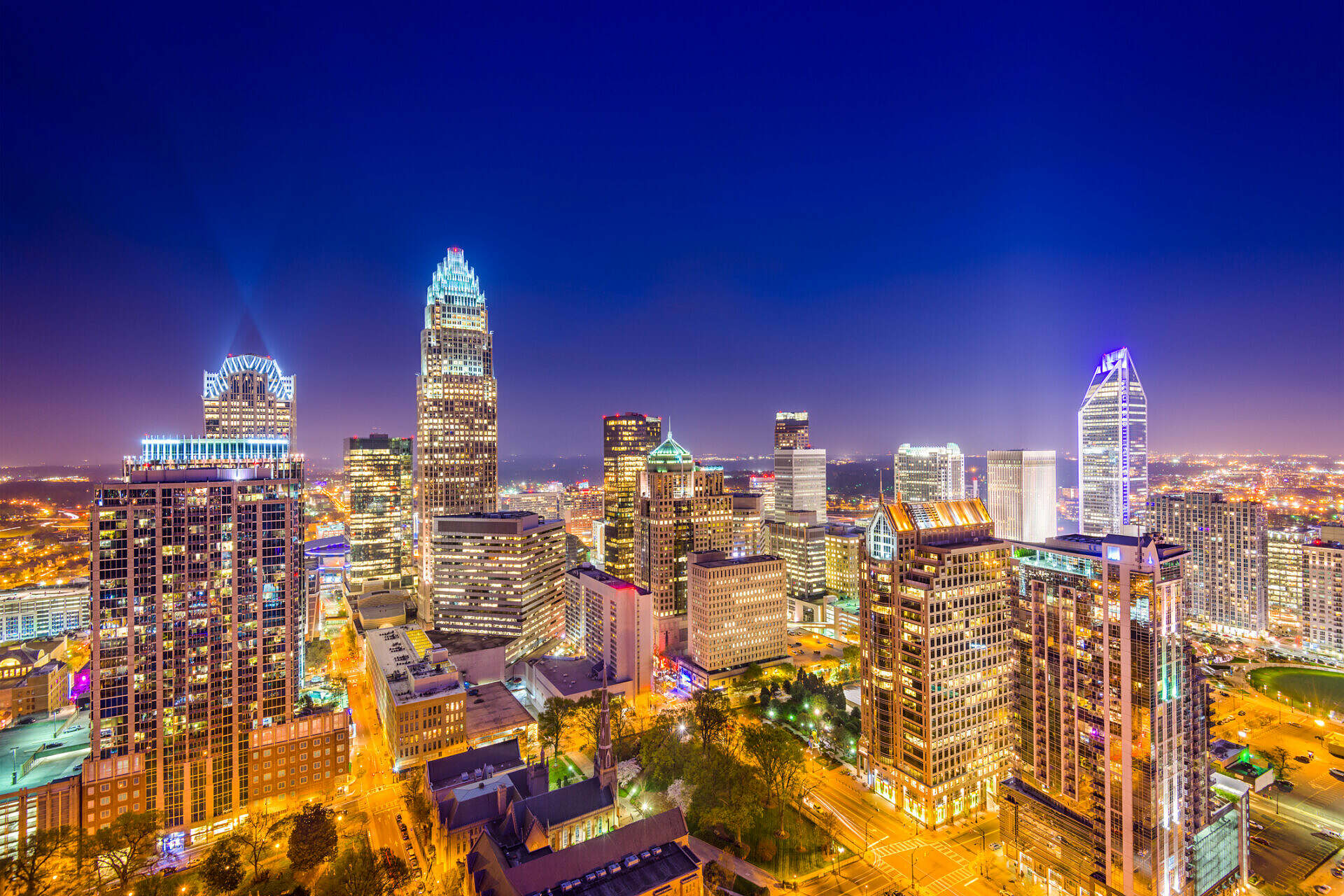 As competitive cheer kicks into high gear this year, parents are questioning higher entrance fees imposed by industry giant Varsity via their online ticketing service, Eventbrite. Varsity seems to have a reasonable explanation for the price hike … safety.

Varsity has expanded its digital ticketing this year to provide “better visibility into spectators attending our events.”  This purported new layer of security is being touted to parents at competition venues across the country by the staff running these events as reassurance that Varsity is committed to the safety and well-being of their athletes.

Is that really what’s happening, though?

While Varsity is busy selling its commitment to protecting their athletes, lawyers are busy filing more lawsuits in connection with the epidemic of child sex abuse within the competitive cheer industry. As reported late last month, the most recent lawsuit filed in California brought the total number of federal actions filed in connection with this scandal to twelve.

Like the other cheer conspiracy lawsuits, the California action was focused on a specific Varsity-affiliated gym – Moorpark, California-based Cheerforce  – its owners (Rebecca “Becky” Herrera and Shawn Herrera) and a coach (Shawn Miller) who stands accused of engaging in sexual abuse of a minor. As we noted in our story detailing this new lawsuit, Becky Herrera is not merely the owner of a gym implicated in this scandal, she is one of the thirteen voting members of the U.S. All Star Federation (USASF) board.

Along with USA Cheer, USASF is one of the so-called “oversight” bodies purportedly protected child athletes from harm. In reality, though, it has a loophole-laden “reporting” structure which facilitates abuse through a “closed network,” according to the lawsuit (.pdf).

The naming of Herrera in the California lawsuit underscored the extent to which the USASF – a so-called watchdog – is allegedly complicit in the culture of abuse, enabling and concealment.

The flood of cheer lawsuits began four months ago with the spectacular implosion of Greenville, S.C.-based Rockstar Cheer. This gym became the epicenter of the scandal on August 22, 2022 when its late owner and founder, Scott Foster, died by suicide. The day after Foster’s death hit the news, FITSNews reported the 49-year-old coach was staring down “a multi-jurisdictional investigation into (among other things) allegations of sexual misconduct with underage girls.”

While Varsity has been busy managing the influx of lawsuits that followed Foster’s suicide – and promoting its dedication to athlete safety at competitions – it appears as if not much has changed behind the scenes.

On September 18, 2022, FITSNews published an article detailing one of the loopholes related to the unified ineligible list that is maintained by USASF and Varsity. The USASF/ USA Cheer ineligible list – which you can view here – is intended to keep track of those within the industry who are charged with (or convicted of) crimes, as well as those who have engaged in “any conduct inconsistent with USA Cheer rules, policies or standards” or “any action of misconduct … determined to not serve the (sport’s) best interests.”

This loophole that was exploited by Foster during his suspension continues to be utilized by coaches named in the most current lawsuits – including Peter Holley.

Holley was named in an amended filing to the first federal lawsuit filed in Greenville South Carolina on September 15, 2022 by attorneys with the Columbia, S.C.-based Strom Law firm. Over a week after being named to the amended lawsuit, Holley finally found his way to the unified ineligible list.

As of this writing, Holley remains ineligible to coach or attend USASF-sanctioned events “pending (the) outcome of litigation.” Despite his current status, multiple sources reportedly spotted Holley at the Spirit of Hope grand national competition held this past weekend at the convention center in Charlotte, North Carolina.

According to these sources, evading Varsity’s added “layer of security” was no issue for Holley.

Holley stands accused of making obscene and vulgar comments to a John Doe before pressuring him to send nude photos. The lawsuit also alleged Holley was permitted to leave Rockstar Greenville and move into another coaching role in Columbia, South Carolina where he remained in regular contact with minor athletes.

Parents who claim to have spotted Holley at the Charlotte competition said they were shocked to see him walking around the event. One parent claimed they spotted Holley wearing a badge around his neck.

“Tell me Varsity … why do we have to purchase (tickets) online so you can check against the list, but Peter Holley is here with a coaches badge on?” one frustrated parent noted.

That’s a valid question as parents are emptying their bank accounts to travel with their children to competitions across the country thanks to the increased entry fees implemented by Varsity.

Despite failing to close loopholes permitting ineligible coaches access to child athletes, Varsity is nonetheless touting its commitment to their safety and protection in a video that plays in the background at competition venues. The video – which is also available on their website – claims the company’s mission is athlete safety, “and we do not tolerate misconduct or abuse of any kind.”

Amy Gaffney – lead partner in the Gaffney Lewis law firm – is one of the attorneys working the latest Cheer Incorporated lawsuit filed in Ohio. In an interview conducted last month, Gaffney pointed specifically to ongoing failed oversight within the Varsity-controlled cheer industry – referring to it as “inexplicable.”

“In the employment arena we frequently will say that you’re not on notice that you’ve got a bad egg until they do something bad,” Gaffney said. “From that point you as the employer – or you as the controlling authority – need to be taking steps to curtail their ability to do that. That’s your role.”

Is Varsity performing that role? And taking those steps? Or is it continuing to enable abusers?

I read @ WSJ last week that Steve Pagliupa, Co-Chairman of Bain Capital announced his retirement. I recall reading that Bain Capital is connected to the Cheer, Inc lawsuits/investigations along with Varsity and USAFS as well as other entities.

And I don’t believe in coincidences. KB