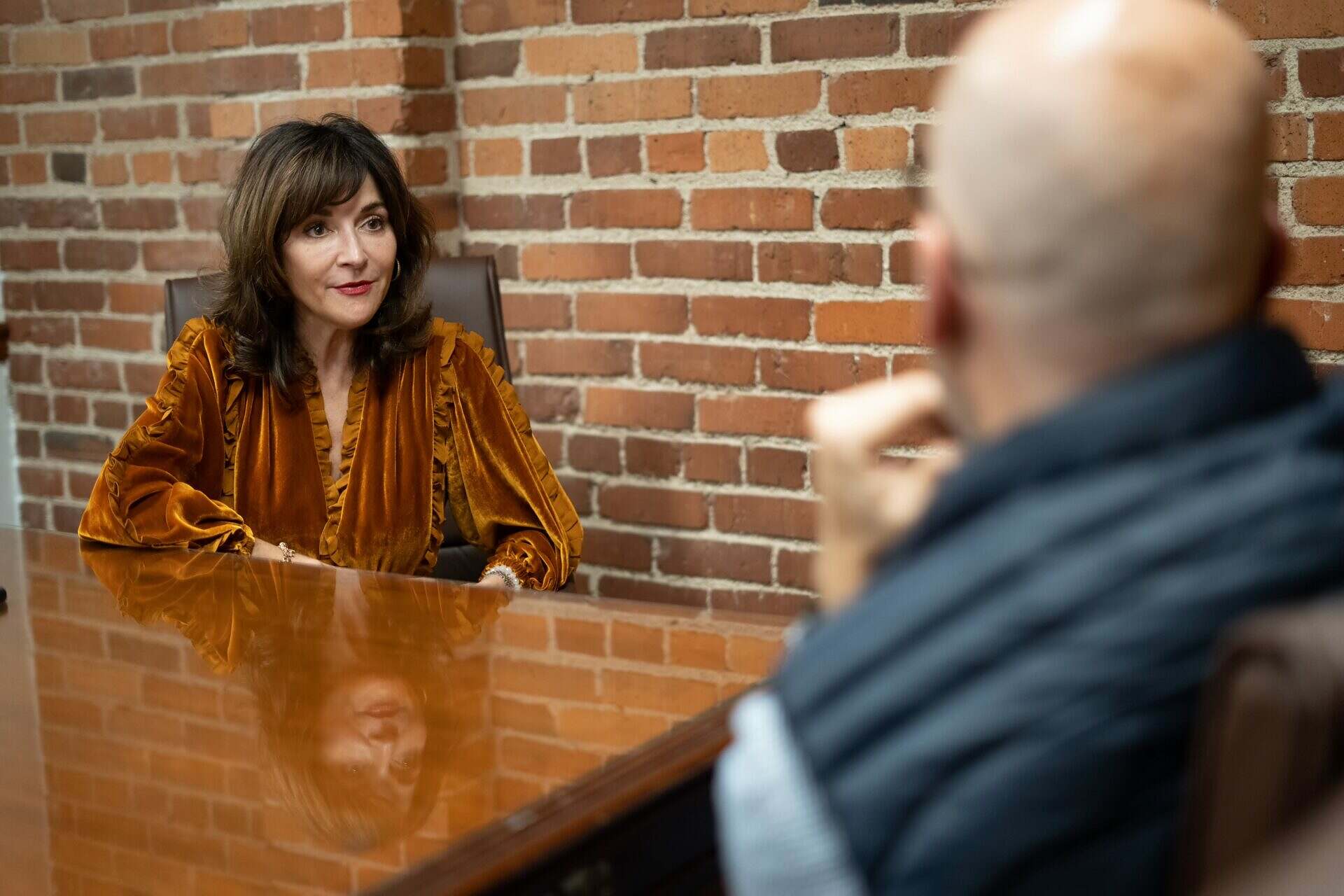 The lawsuits related to the epidemic of sexual abuse in the American competitive cheerleading industry keep piling up. At last count, there were 11 federal cases in six states on behalf of more than twenty survivors – with nearly forty defendants named in total.

If you have followed our coverage of this saga – or listened to our ‘Cheer Incorporated’ podcast (Apple, Spotify) – you know there are many patterns emerging from within these cases. There is the grooming of victims, the systemic exploitation of their innocence, the lax oversight of so-called industry “watchdogs” and – perhaps worst of all – the ongoing accommodation and enabling of “cheerlebrity” predators in the name of preserving profit margins.

Oh, and in each lawsuit we also see the same alleged industry-wide conspiracy to cover everything up.

But while some might refer to these cases as “cookie cutter,” each one has provided new insight into that alleged conspiracy – new angles to investigate and new linkages between the predators and their institutional support system.

As this story continues to unfold – and as survivors wait for the mainstream media to belatedly devote resources to covering it – one of the lawyers working these cases agreed to sit down with me and talk about where things stand.

Amy Gaffney – lead partner in the Gaffney Lewis law firm – is one of the attorneys working the latest Cheer Incorporated lawsuit filed in Ohio. She is also working with attorneys at the Columbia, S.C.-based Strom Law firm on several of the other cases tied to this scandal.

A native of West Virginia, Gaffney is one of the top employment and tort attorneys in the Palmetto State – having litigated hundreds of high-profile cases involving wage and hour class actions as well as numerous cases involving employee and executive work agreements, terminations and separations.

Given her depth and breadth of experience as a corporate attorney, Gaffney has lent invaluable assistance to the Strom team as it pursues these cases – especially navigating the intensifying pushback from the corporate defendants named in these actions.

“We’ve had a raft of motions to dismiss filed contemporaneous with the answers those defendants have filed,” Gaffney noted. “We weren’t surprised. (It’s) nothing we weren’t anticipating.”

According to Gaffney, “the focus of the motions to dismiss are on the RICO claims” – or the allegations that defendants conspired under the federal Racketeer Influenced and Corrupt Organizations (RICO) Act.

Corporate defendants implicated in this alleged conspiracy include various iterations of Tennessee-based Varsity – the behemoth of the American cheer industry – and Charlesbank Capital Partners and Bain Capital, two companies with ownership interests in Varsity.

Based in Memphis, Varsity has made billions of dollars selling cheerleading apparel and organizing cheerleading and dance camps/ competitions across the country. Founded by businessman Jeff Webb, the company was purchased for nearly $3 billion in 2018 by Bain, the Boston-based investment firm co-founded by U.S. senator Mitt Romney.

Webb is also named as a defendant in each of the Cheer Incorporated cases.

I grilled Gaffney as to whether the corporate defendants had a point in claiming to have been unfairly blamed for the bad behavior of others.

“We feel there are sufficient facts to support the claims we have made,” Gaffney told me, referring to the RICO allegations. “That is something we will thoroughly brief and argue before the court at the appropriate time.”

In a potential preview of those arguments, Gaffney point to the ongoing failed oversight within the Varsity-controlled cheer industry – referring to it as “inexplicable.”

”In the employment arena we frequently will say that you’re not on notice that you’ve got a bad egg until they do something bad,” Gaffney said. “From that point you as the employer – or you as the controlling authority – need to be taking steps to curtail their ability to do that. That’s your role.”

Referring specifically to the sexual assault allegations against two of the Ohio defendants – Brandon Hale and Taji Davis – Gaffney laid out the affirmative obligations their alleged conduct imposed on regulators.

”What more notice do you need than what’s been alleged?” Gaffney said. “It would sure seem there is sufficient information out there to alert someone in a controlling position that some safeguards need to be put in place – like being placed on a do not hire list. In the absence of that, those folks are free to go to another state or another venue without any limitation.”

That, in a nutshell is the RICO case.

For us, the Cheer Inc. scandal started with the spectacular implosion of Greenville, S.C.-based Rockstar Cheer. This gym became the epicenter of the Cheer Incorporated scandal on August 22, 2022 when its late owner and founder, Scott Foster, died by suicide. The day after Foster’s death hit the news, I reported the 49-year-old coach was staring down “a multi-jurisdictional investigation into (among other things) allegations of sexual misconduct with underage girls.”

The corporate defendants in this case have responded aggressively to the conspiracy allegations leveled against them. Several months ago,, Varsity’s newest legal representative – prominent defamation attorney Thomas A. Clare of the Alexandria, Virginia-based Clare Locke law firm – sent a letter to the Strom attorneys accusing them of “self-aggrandizing and relentless publicity-seeking” and pursuing a “false narrative” about the company.