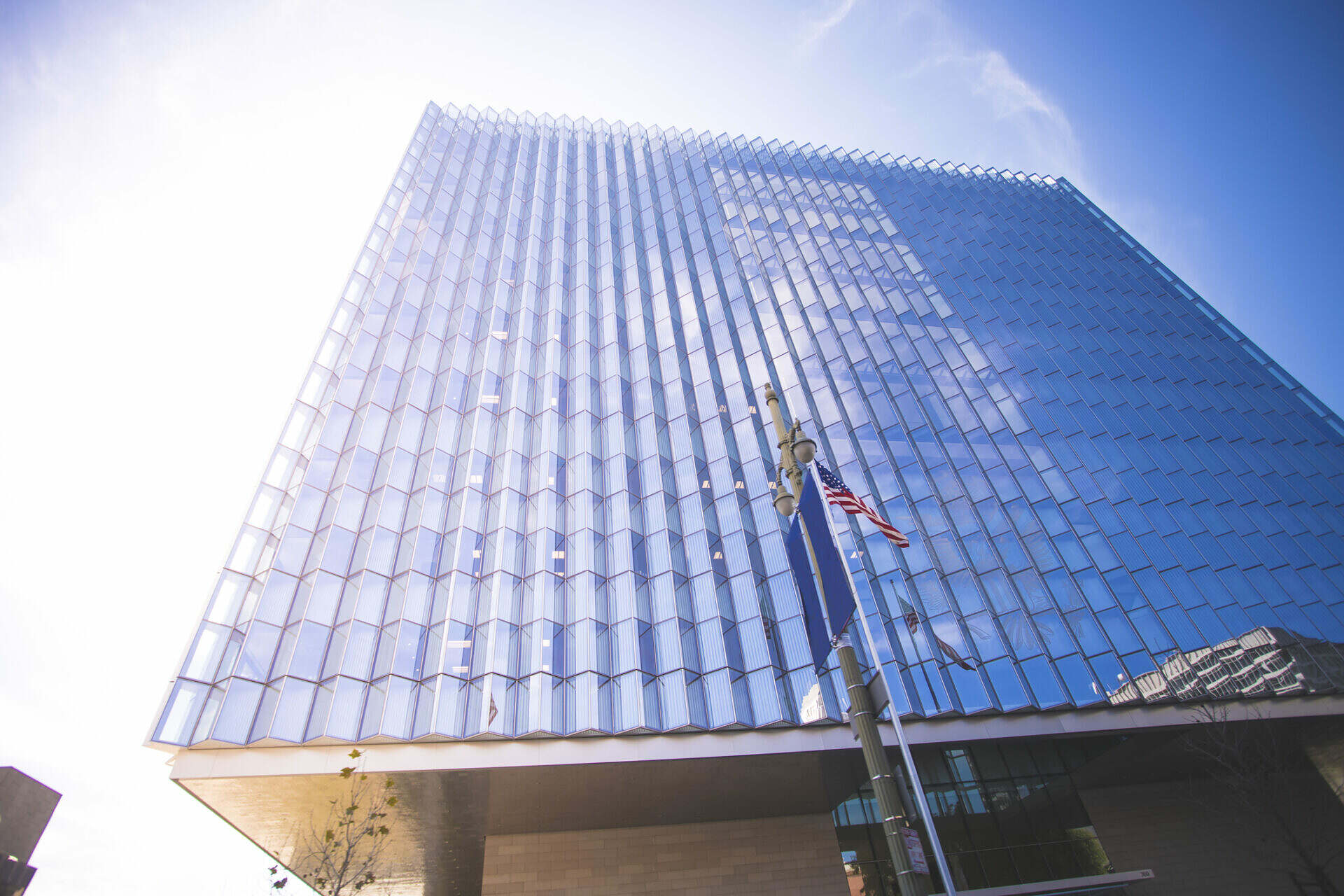 The Cheer Incorporated scandal landed on the west coast this week following the filing of a federal lawsuit in the central district of California – the latest formal allegations tied to the culture of sex abuse within the American cheerleading industry.

With the filing of the California complaint, a dozen federal lawsuits have now been filed on behalf of twenty-one survivors in seven states tied to this alleged “factory of abuse.” These lawsuits name nearly forty defendants – including a common core of alleged co-conspirators who stand accused of violating federal Racketeer Influenced and Corrupt Organizations (RICO) laws.

The Columbia, South Carolina-based Strom Law firm – in cooperation with local counsel in multiple states – has been leading the fight on these cases from day one.

Like previous federal complaints filed in South Carolina, North Carolina, Tennessee, Georgia, Florida and Ohio, the California suit listed the U.S. All Star Federation (USASF) and USA Cheer as defendants. These so-called “oversight” bodies purportedly protected child athletes from harm but in reality used loophole-laden “reporting” structures to facilitate abuse through a “closed network,” according to the lawsuit (.pdf).

These reporting agencies are “controlled and funded” by Tennessee-based Varsity – the behemoth of the American cheerleading industry – which along with its founder, Jeff Webb, is yet another co-defendant in all of these lawsuits.

All of these “Varsity defendants” presided over a system rife with fundamental failures, according to the California lawsuit. Among these lapses? Failing “to abide by internal policies and procedures related to sexual abuse and misconduct, failing to make or follow through with mandatory reports, failing to undertake appropriate investigations, and failing to enforce and institute rigorous rules against sexual abuse of minor athletes within the Varsity defendants’ network,” the suit alleged.

Not only that, these core defendants “took efforts to conceal their failures, or acted with reckless disregard related to timely, effective, appropriate investigation, reporting, follow up and governance, and to generally protect vulnerable athletes,” according to the lawsuit.


These defendants “operated as a single unified entity with the common goal of taking billions of dollars from minor athletes who wanted to be a part of the competitive cheer world … (perpetuating) a pipeline of new child-athletes, coaches and gyms,” the suit alleged.

The California lawsuit was filed on Thursday afternoon on behalf of an anonymous female plaintiff by Strom lawyers Jessica Fickling, Ally Benevento and Bakari Sellers as well as attorneys Jessica K. Pride and Chandler Teraoka of the San Diego-based Pride Law firm. Like the other cheer conspiracy lawsuits, the California action is focused on a specific Varsity-affiliated gym – Moorpark, California-based Cheerforce – its owners (Rebecca “Becky” Herrera and Shawn Herrera) and a coach (Shawn Miller) who stands accused of engaging in sexual abuse of a minor.

In addition to allegations of abuse or tied to the anonymous plaintiff, these defendants are named alongside the “Varsity defendants” as part of the alleged conspiracy.

Also of interest? Becky Herrera is not merely the owner of a gym implicated in this scandal, she is one of the thirteen voting members of the USASF board – underscoring the extent to which this so-called watchdog is allegedly complicit in the culture of abuse, enabling and concealment.

Miller – described as “a talented, prestigious and well-known coach in the All-star cheerleading community” (a.k.a. a “cheerlebrity”) – is accused of repeatedly assaulting the underage athlete over a multi-year period after which he “continued to work as a coach in the All-Star cheer world for years.”

The alleged escalation of abuse in the California case – and the method of isolating child athletes from their parents or potential support networks – is straight out of the “Groomer’s Playbook,” which was the focus of a recent episode of FITSNews’ Cheer Incorporated podcast.

Miller is accused of abusing this access in the worst possible way. What began as “lingering touches” eventually progressed to “groping, fondling and other unwanted touching,” according to the lawsuit. Miller allegedly provided the unnamed athlete – and later her friends – with “alcohol and illegal drugs, including cocaine and (ecstasy).”

A part-time realtor, Miller allegedly leveraged “his access to listed properties as an opportunity to engage in sexual activity” with the underage athlete – alleged abuse which lasted for more than two years, according to the suit.

This alleged abuse resulted in the abuse survivor “experiencing severe depression, anxiety and panic attacks. She developed an eating disorder and a substance abuse disorder,” the filing claimed.

Also of interest? The complaint alleged that the abuse survivor experienced “bullying, skepticism, dismissiveness, and a general lack of belief” on the part of USASF investigators during their “deeply traumatizing and unsettling” interview process.

The flood of cheer lawsuits began four months ago with the spectacular implosion of Greenville, S.C.-based Rockstar Cheer. This gym became the epicenter of the scandal on August 22, 2022 when its late owner and founder, Scott Foster, died by suicide. The day after Foster’s death hit the news, I reported the 49-year-old coach was staring down “a multi-jurisdictional investigation into (among other things) allegations of sexual misconduct with underage girls.”

Count on this news outlet to continue reporting on this story – and to continue keeping our microphone open to any and all with informed, substantive perspectives on the story (including survivors and those accused of abuse).