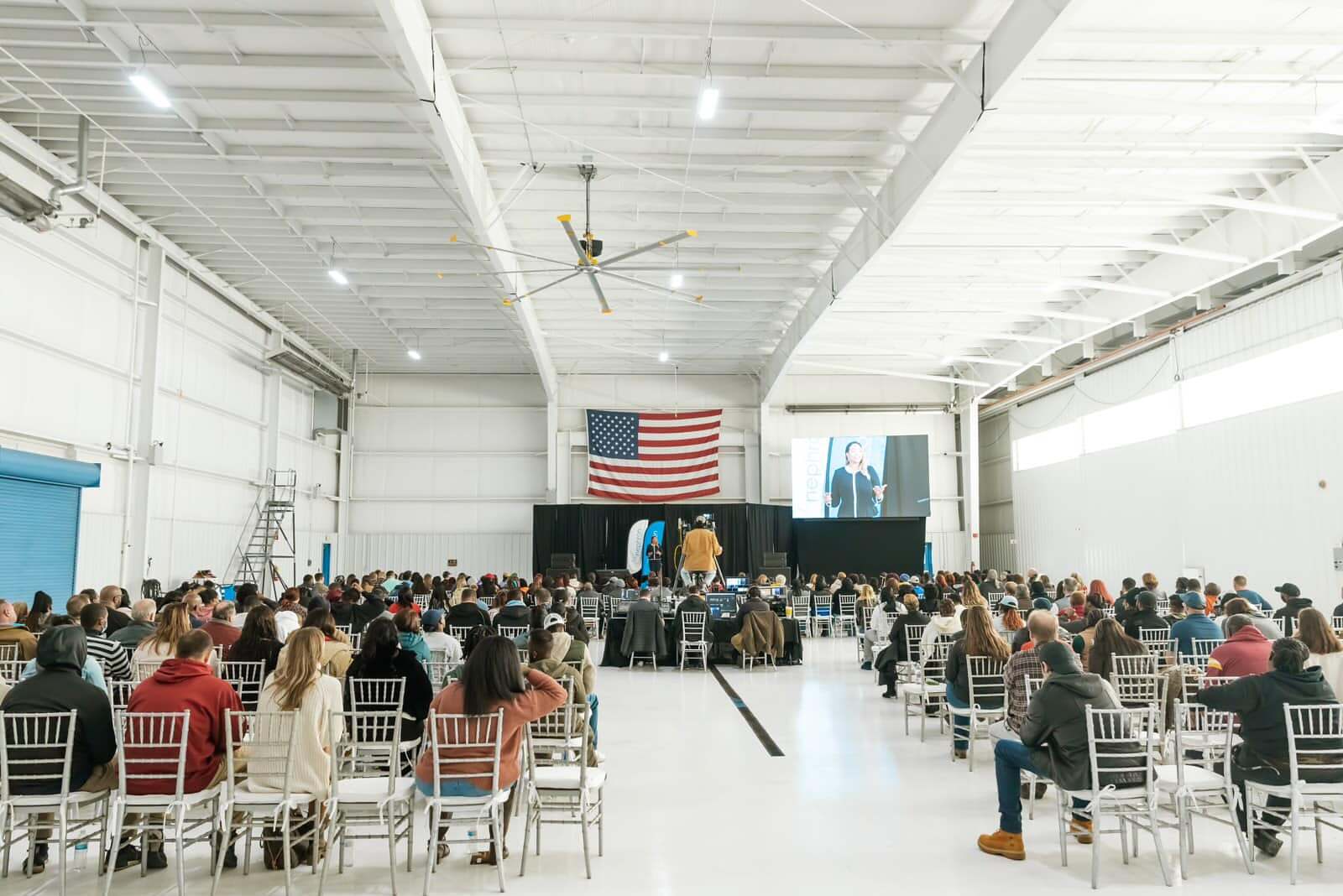 Less than two weeks after news broke of another recall of its product, South Carolina-based crony capitalist drug manufacturer Nephron Pharmaceuticals is reportedly bringing all of its employees together for what some are calling a “come to Jesus” meeting.

Just who is coming to Jesus remains unclear, though …

As I noted earlier this month, Nephron has found itself on the receiving end of “serious scrutiny from multiple federal agencies in recent years” – including a major ongoing investigation by inspectors with the U.S. Food and Drug Administration (FDA) over sterility concerns at its West Columbia manufacturing facility.

As the FDA probe continues, the U.S. Department of Veterans Affairs (VA) recently announced a recall of “all medicines made by Nephron Pharmaceuticals” due to a “fear of contaminated drugs.”

According to a report from Keely Arthur of WRAL TV 5 (NBC – Raleigh, N.C.),  VA officials “made the decision after an FDA inspection found bacterial contamination on equipment and cross contamination of drugs at Nephron’s manufacturing facility in South Carolina.”

As Nephron grapples with this crisis – and another round of high-profile firings/ resignations among senior management – chief executive officer Lou Kennedy is convening a mandatory meeting among all employees this week.

One source referred to the meeting kicking all of this off as “a mandatory town hall.” Others have described it as a prelude to a weeklong training seminar which aims to initiate a “complete reboot” of the company’s current manufacturing processes – which have reportedly been halted in anticipation of the upcoming gathering(s).

Whatever is to be discussed at the meeting(s), employees have reportedly been told that if they fail to attend “their (security) badges would be deactivated.”

They have also been told to check their electronics at the door over management’s fears that information presented at the meetings will be leaked to regulators … or the media.

“Absolutely no electronic devices are permitted” at the meetings, according to a notice received by one source. That includes “no phones, laptops, recording devices (or) Apple watches,” according to the notice.

“They will be checking people,” the source confirmed, adding that Kennedy is “convinced someone is leaking information to the FDA.”

Multiple sources familiar with the situation say Nephron’s mandatory training push comes amid another “major quality control failure” – one involving multiple lots of at least one medication. It is not immediately clear whether this latest alleged failure was uncovered by FDA inspectors or by company officials.

“Lou was screaming in people’s faces,” one insider told me, referring to a meeting last Thursday morning in which the latest quality control issues were reportedly discussed.

Stay tuned … this news outlet is hoping to provide our audience with updates on Nephron’s “come to Jesus” meetings in future installments.

Prioleau Alexander: The Fourth Estate Is Alive And Well In America

I hope the pro-capitalists take note that the executives oversaw this company actively trying to kill their customer base in the name of profit and their top concern is that someone will rat them out to the feds about how they will “fix” the issue.