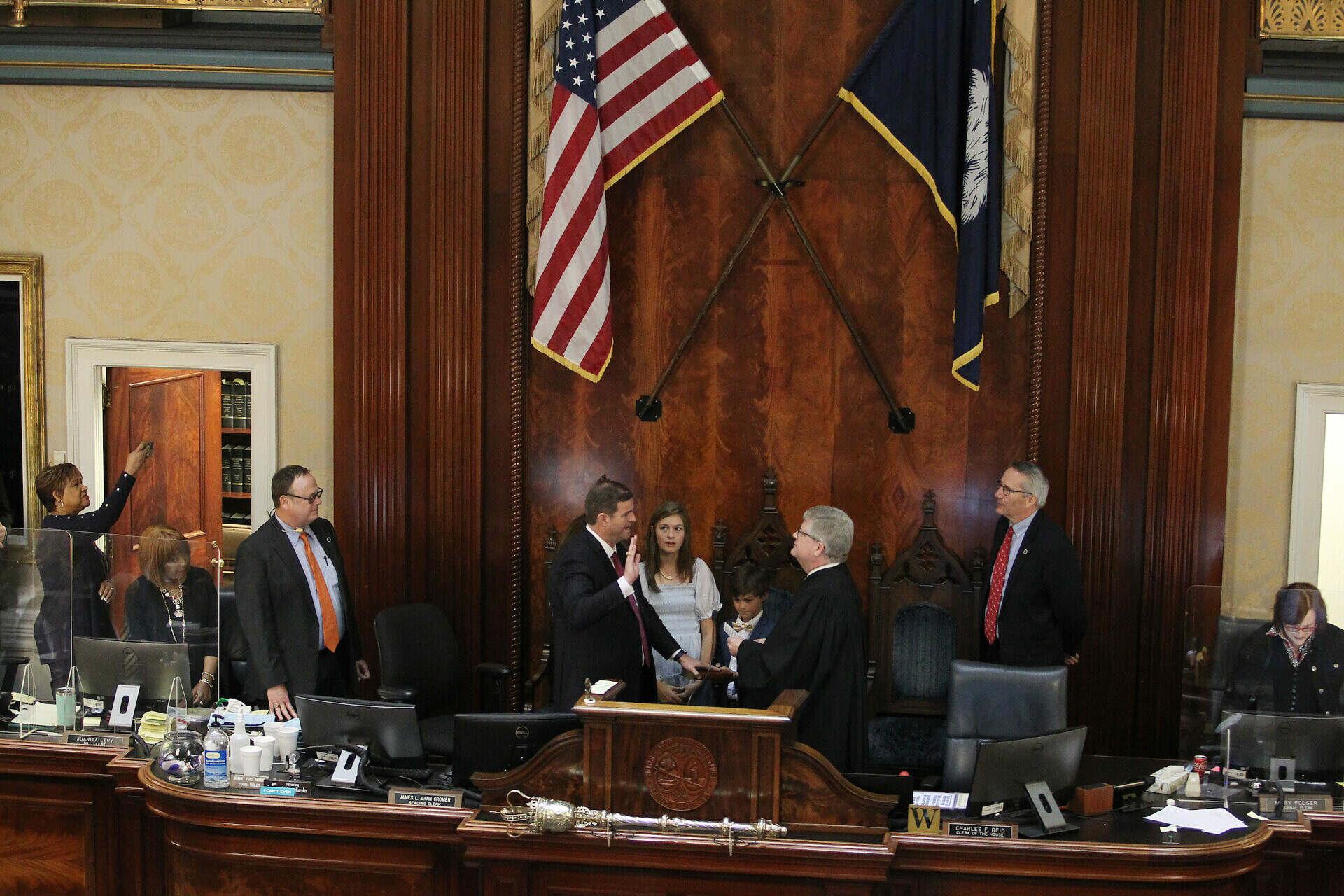 With grave concern for the integrity of our party, we write to you about a “loyalty pledge” brought before the South Carolina State House Republican Caucus this past week. We have read claims in local news, posts from national political figures — such as Ralph Norman and Jim DeMint, and even coverage from The New York Times — hinting toward drastic requirements of Republican Caucus members. The purpose of adopting such an unreasonable pledge demonstrates misplaced priorities of protecting internal political power and interests over upholding our party platform and advancing conservative policies and initiatives for the betterment of South Carolinians.

Let us be clear: the described requirements oppose basic principles of democracy, including muzzling the visibility of decisions made by elected officials to we the people.

As young voters in the Upstate of South Carolina, non-profit board members, community stakeholders, active campaign volunteers and as current and future leaders in this great state, we find it deeply disappointing and alarming that South Carolina Republican leaders would even associate with such proposed agendas.

Unchecked power corrupts. And yet, if a proposed “loyalty pledge” is indeed on the table, then this concept of power and corruption has been lost on our own leadership. This tactic of forcing elected representatives to agree to a loyalty pledge goes against everything about a constitutional republic and a representative democracy. Each elected representative should have an equal voice to represent and answer to their own constituency rather than having to cave to a powerful few.

It is the apparent coercion of South Carolina lawmakers that moves us to implore you to swiftly rectify this situation. If the reports we have heard are false, Republican Caucus leadership would be wise to provide ample explanation with full transparency.

As active voters and volunteers in this great state, we oppose any support of a “loyalty pledge” that would coerce or beholden elected officials to serve power interests, including incumbency advantage, or would prohibit transparency to their constituency whom they serve and to whom they remain accountable.

We anticipate communication from the South Carolina State House Republican Caucus clarifying this issue and demonstrating full support of transparency in our State House.

The authors listed above are Young Republican Voters in the Upstate region of South Carolina.