Back in the studio … 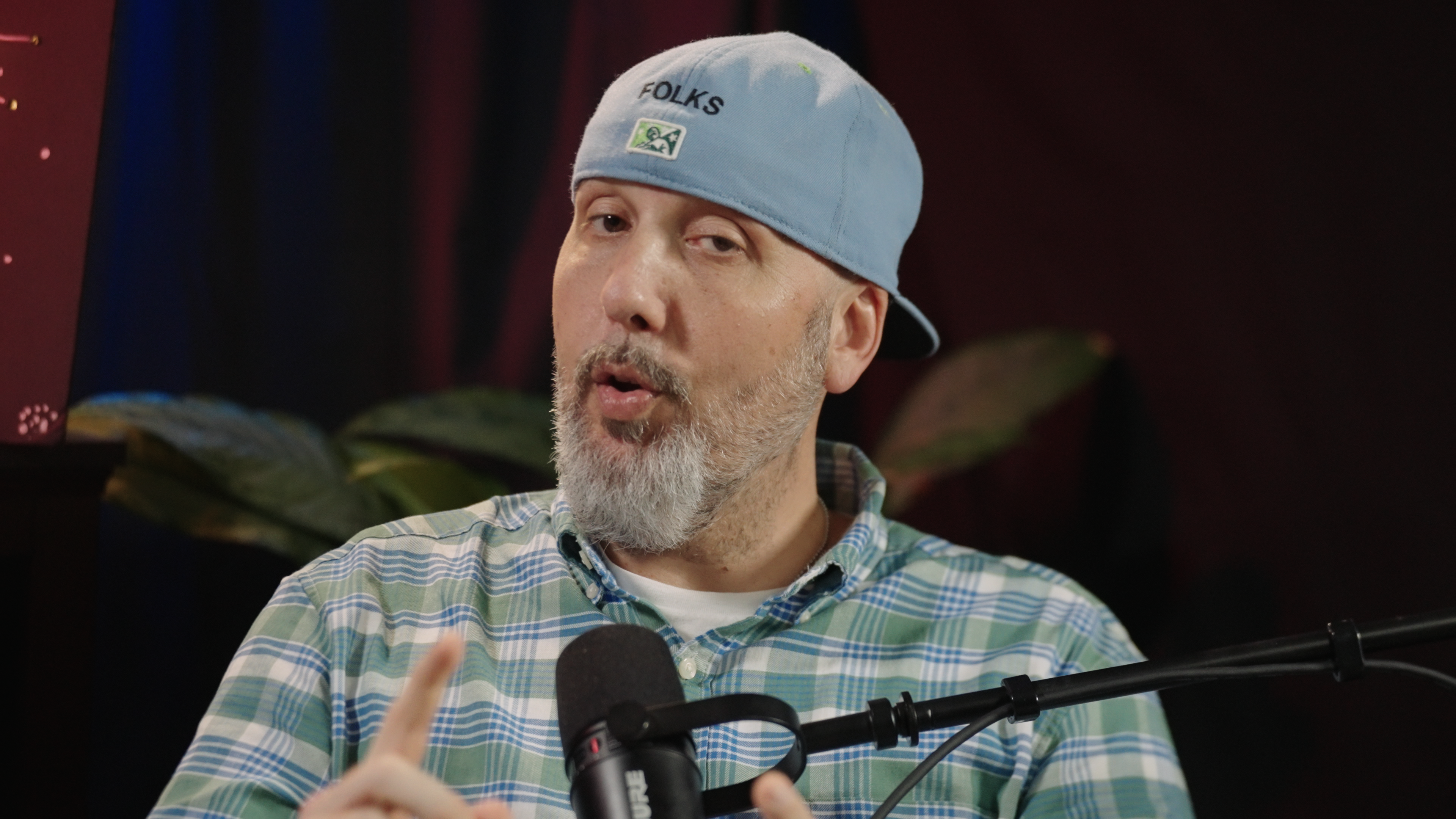 As we were preparing to film this show early Friday, our news outlet got the call about another big revelation related to the ‘Murdaugh Murders’ crime and corruption saga. This week’s scoop? Tax fraud indictments. Disbarred attorney and accused killer Alex Murdaugh has now been charged by state prosecutors with failing to report nearly $7 million of income – depriving the state of almost $500,000.

Murdaugh is now staring down a whopping 99 charges related to his alleged financial fleecings – and is staring down 928 years in prison.

Even before the latest Murdaugh indictments broke, we had a great show on tap.


A social media post from Greer, South Carolina businesswoman Ashley Benson earlier this week led dozens of other female business owners across the South Carolina Upstate to share stories of being harassed by anonymous, unsolicited text messages from an unknown sender(s) – messages which have been increasing in frequency and vulgarity in recent weeks.

The unknown sender(s) included personal details indicating they have been closely following the social media profiles of these women – some of whom are now seriously concerned for their wellbeing.

FITSNews also continued its coverage of the mushrooming federal investigation at Nephron Pharmaceuticals – one of the Palmetto State’s most notorious crony capitalist companies.

WHAT THE HECK IS GOING ON AT NEPHRON?