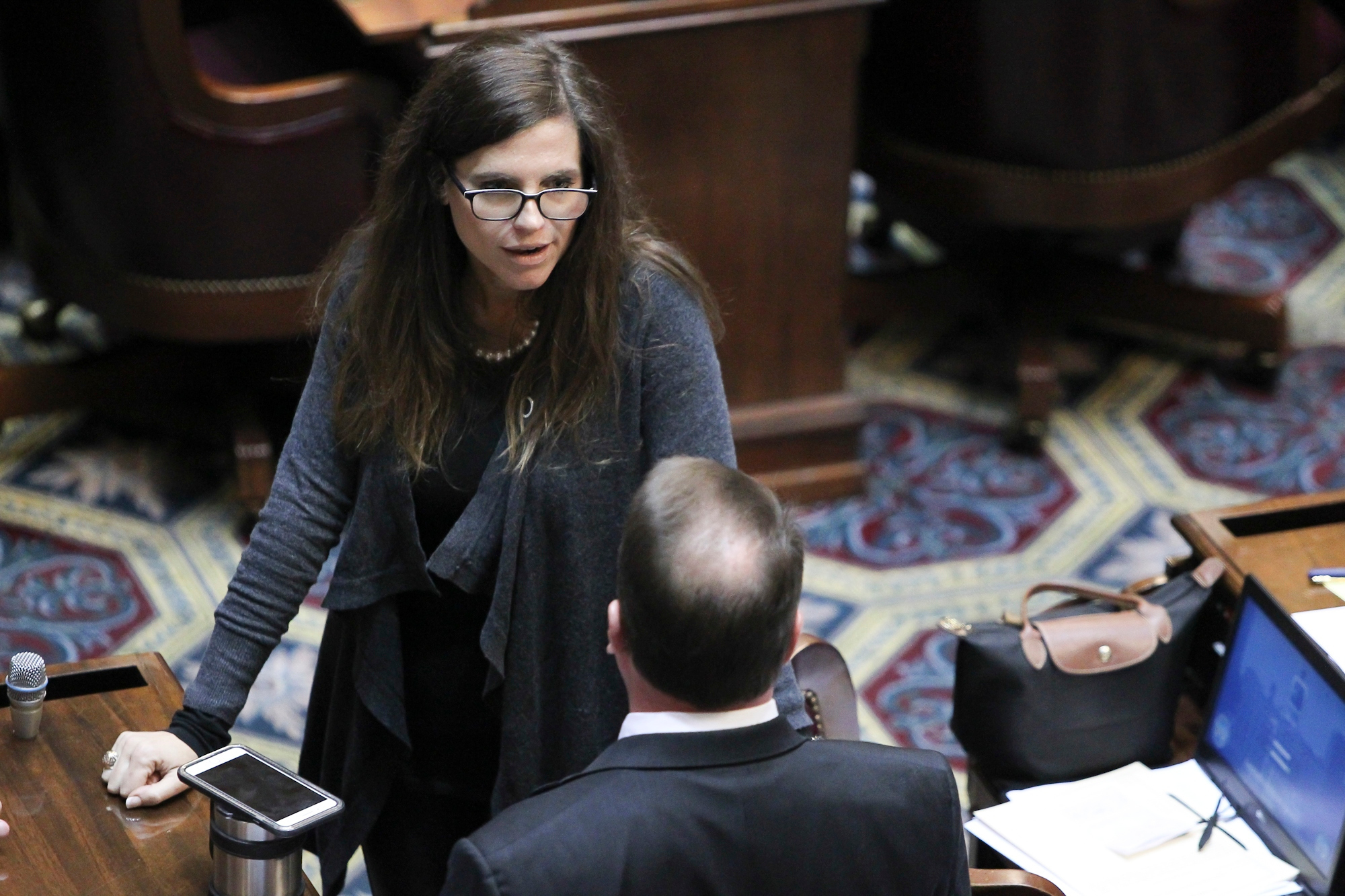 After last year’s ridiculous charade on the issue of abortion in South Carolina, this news outlet has refrained from getting sucked into the debate this year. Obviously we have covered it to some extent, but we are not about to be duped into thinking anything is actually going to happen.

Sadly, abortion has turned into a “show debate” in the Palmetto State, not a real one …

And it sure as hell isn’t about protecting life … which we have repeatedly classified as the “indispensable liberty.”

“Pro-life supporters by the millions across this country are being coldly, callously and corruptly exploited by the Republican party at all levels of government – told to deliver votes (and small dollar donations) en masse to politicians claiming to be ‘pro-life’ or in some cases ‘proudly pro-life,’” we wrote back in December.  “Meanwhile numerous well-funded organizations exist for what appears to be the sole purpose of providing cover to these politicians.”

Democratic politicians are just as bad, callously exploiting the same pointless exchanges to solicit contributions from their donor networks – and to prop up organizations like government-subsidized abortion provider Planned Parenthood.

But we have been to this puppet show … and we have seen the strings.

And again, it is all about politics …

The latest “show debate?” A battle over the so-called “heartbeat bill” – H. 3020. Do we support this legislation? Absolutely. We also support the rape and incest exceptions to it that were introduced this week by state representative Nancy Mace.

More than that, we appreciate the fact that Mace injected some authentic, unscripted and deeply personal substance into what has otherwise been yet another self-serving bipartisan Panderpalooza.

In outlining her reasons for supporting rape and incest exemptions, Mace acknowledged for the first time publicly that she herself was the victim of rape.

Previously, Mace told reporter Meg Kinnard of The Associated Press that she had been the victim of a sexual assault, but at the time she did not elaborate.

This week, she elaborated – detailing an alleged assault that took place when she was sixteen years old.

In addition to her amendment being adopted, Mace (above) drew plaudits for her courage in offering up such intimate, uncomfortable details from her past.

“I don’t care which side of the debate you fall on, Nancy Mace’s testimony today was brave,” noted Jenn Hulehan, a Simpsonville, S.C. town councilwoman. “She didn’t have to share that very personal and painful experience with the world. But she did to support what she believes is right. And that will never be wrong. Kudos.”

There is very little to like about the abortion debate in South Carolina. Particularly its inevitable conclusion (i.e. nothing happening). And there is even less to like about the politicians of both parties pandering on both sides of it.

“That bill …is simply a means to grandstand,” one Lowcountry Republican told us. “I’m so tired of hollow initiatives singularly designed to advance politics instead of policy.”

So are we … which is why we are not going to demean ourselves by covering it too extensively.

We will always cover political courage, however, which is exactly what Nancy Mace showed this week – and exactly why she is being touted as a prospective candidate for the U.S. congress.