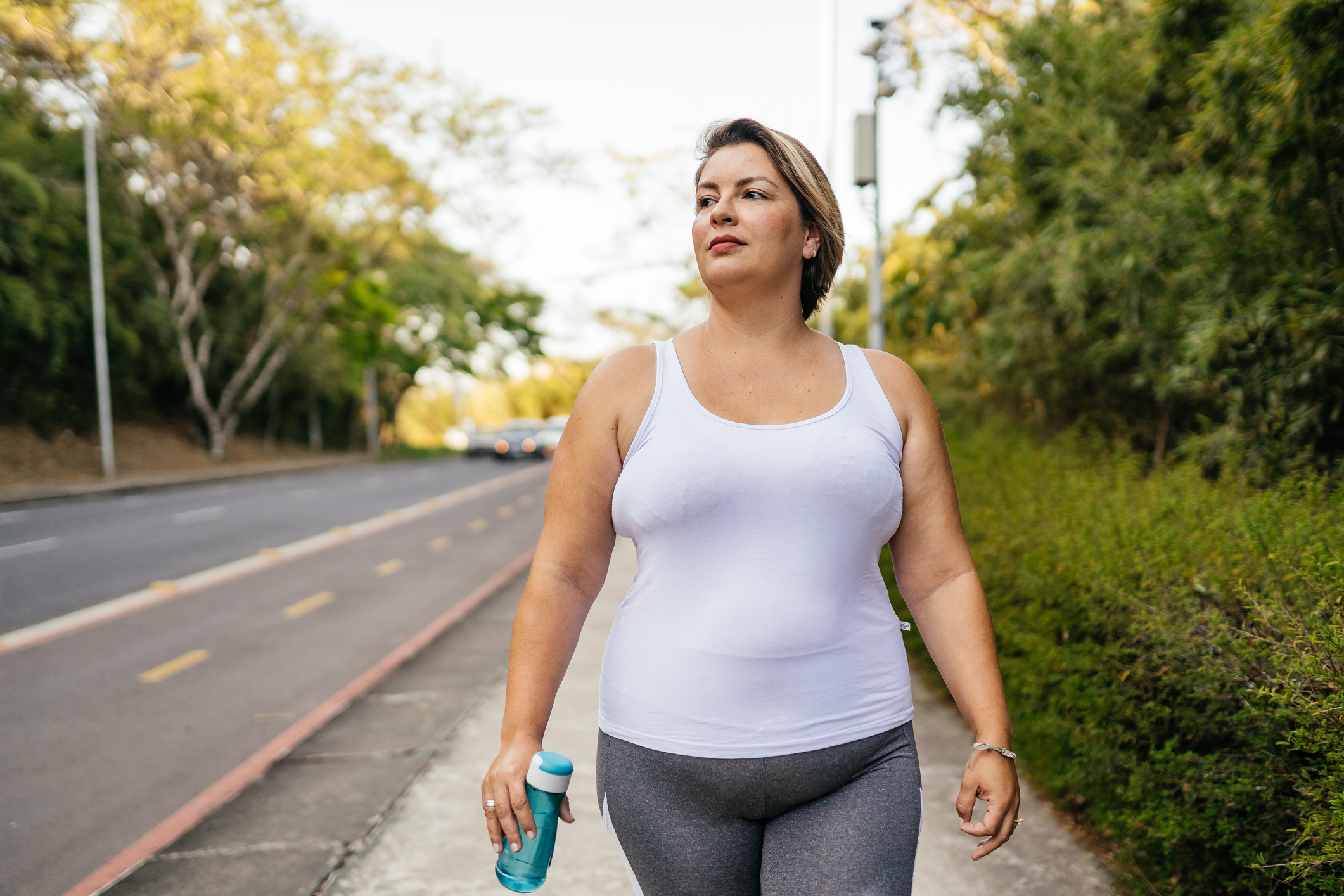 South Carolina ranks No. 10 in the nation on a new list of America’s most “overweight and obese” states, according to a new report from consumer financial website WalletHub.

The report cited being overweight as “the new normal in America,” with more than seven in ten U.S. adults over the age of twenty categorized as “either obese or overweight.” The problem is getting worse, too. An estimated fifty percent of American adults are projected to be obese by 2030- while nearly 60 percent of American children are projected to have obesity by the time they reach the age of 35.


The cost of all this blubber? According to the latest research on the “association of body mass index with health care expenditures,” obesity was directly responsible for a surplus $172.7 billion in health care costs last year – findings which “highlight the importance of promoting a healthy weight for the entire population while also targeting efforts to prevent extreme weight gain over the life course.”

Unfortunately, healthy lifestyles are proving hard to come by in the United States.

A recent report from the Physical Activity Council discovered a staggering 72.2 million Americans over the age of six were “completely inactive” in 2021.

“While our governments leapt at the opportunity to take actions to potentially limit the spread of Covid, they paid far less attention to the underlying chronic illnesses that make Americans vulnerable to the disease in the first place – many of which are driven by obesity,” Kenneth Schrupp wrote for The American Conservative back in April. “For all the talk of green energy or student debt in our political conversation, it is shameful that such little public attention has been paid to a health, cultural, and financial crisis that so severely affects our nation.”

The Palmetto State fared better in terms of the “health consequences” from obesity – ranking No. 22 nationally. Still, the trend lines are clearly moving in the wrong direction.


Part of the problem? Healthy food is more expensive than junk food … meaning it cost a pretty penny before food inflation spiked this year. According to the latest data from the U.S. Department of Agriculture (USDA), the consumer price index for food was up by 11.2 percent in September from the same month a year ago.

In other words, blowing tax money on campaigns which clamor for low- and middle-income earners to “eat healthier” is probably not a good investment of public resources. Maybe not printing fiat money (the driver of all this inflation) and letting people keep more of what they earn might yield better results …

Why Did South Carolina Democrats Get Crushed Again In 2022?