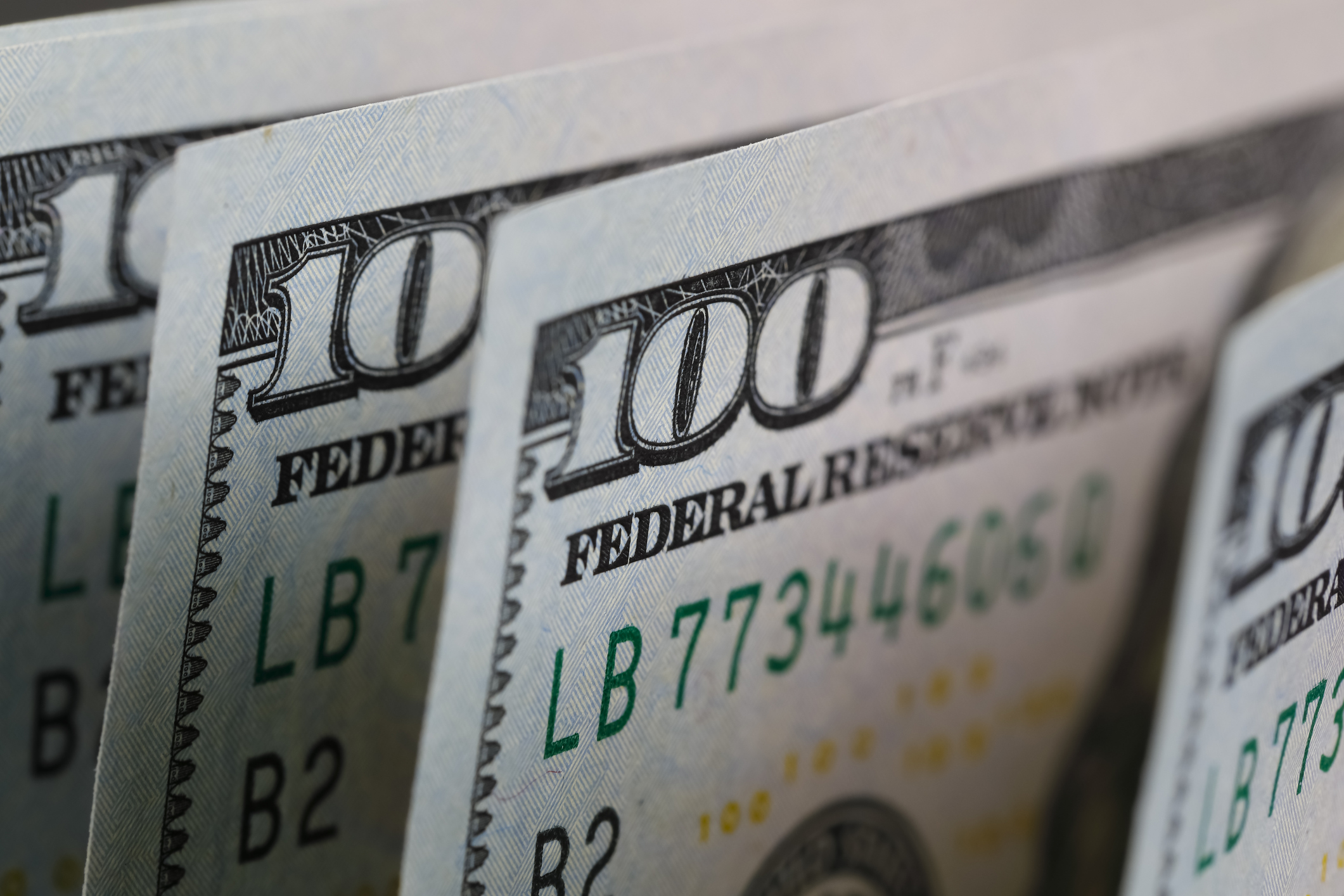 South Carolina’s Department of Revenue (SCDOR) is doling out refund checks over the next forty-six days to beleaguered taxpayers – providing a potential short-term shot in the arm to the Palmetto State’s flagging economy.

The one-time money – totaling $1 billion – was part of a rare move by South Carolina lawmakers to return a portion of their massive government surpluses to the people whose work produced all that largesse.

Before we start giving them too much credit, though, these refunds – part of Act 228 of 2022 – do not constitute a tax cut. The S.C. General Assembly – led by an effective GOP supermajority – whiffed when it came to providing long-term individual income tax relief on a sustained basis.

Still, as noted below, I am hopeful this relief “does some good this holiday season for those who need this money more than ever.”

According to SCDOR’s news release, the agency is issuing rebates as both “direct deposits and paper checks” in amounts up to $800.

“The maximum rebate cap is $800, meaning if your tax liability is more than that, you will get an $800 rebate,” the release noted.

Assuming you received your 2021 refund via direct deposit, these rebates will be sent the same way. Paper checks will be issued in all other cases.

Oh, and married couples who filed joint 2021 returns will receive only one rebate.


When can taxpayers expect to receive their checks?

“If you filed your 2021 South Carolina individual income tax return by October 17, 2022, we have begun issuing your rebate and you will receive it by the end of the year,” SCDOR’s release noted.

South Carolinians who missed the October filing deadline have until February 23, 2023 to submit their returns in order to be eligible for a rebate. Eligible taxpayers who filed returns between October 18, 2022 and February 15, 2023 will go out beginning in March of next year.

For more information on how these rebates were calculated, click here …

Guest Column: ‘You Were Wrong, And I Was Wrong!’