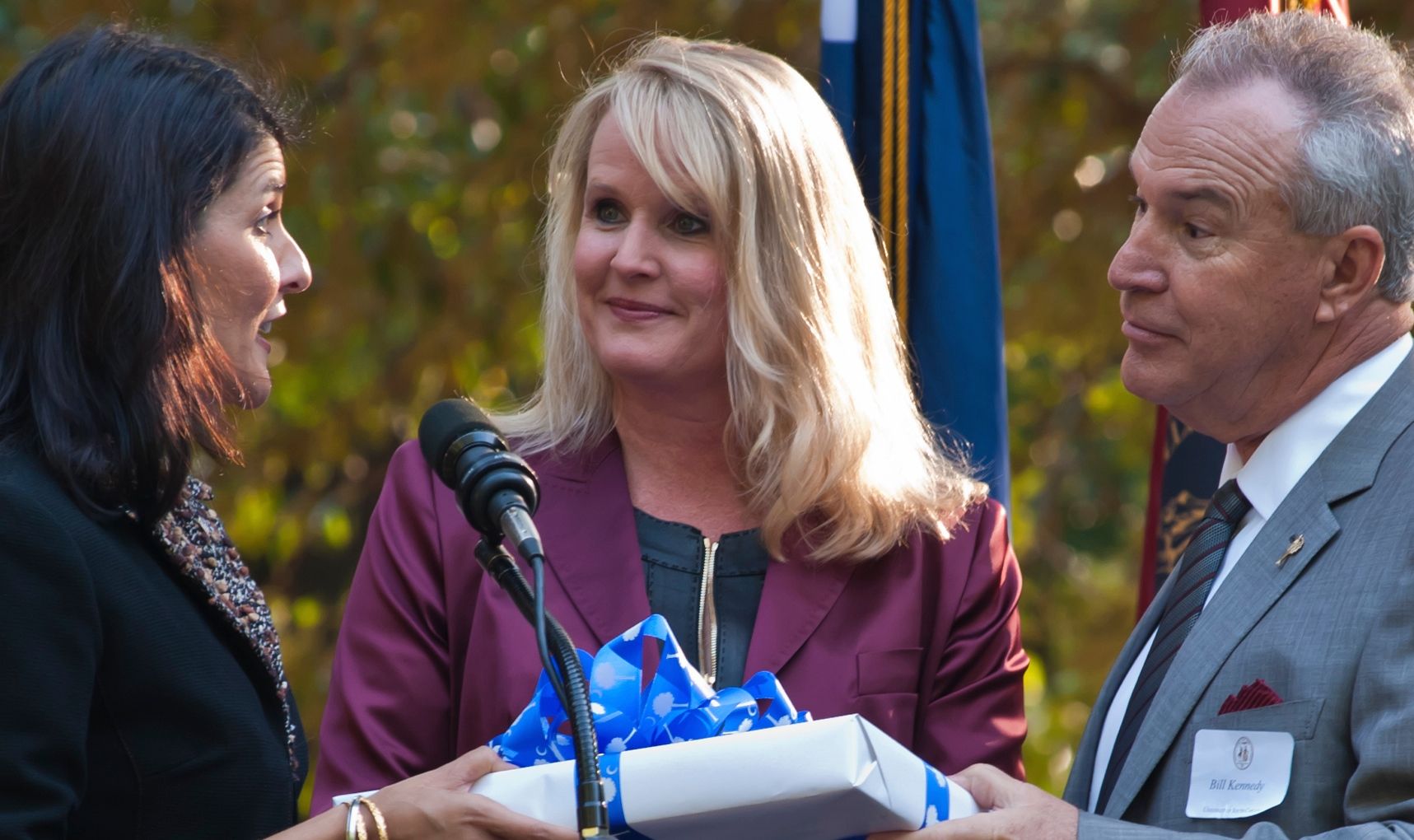 Remember Nephron Pharmaceuticals? That’s the Orlando, Florida-based company that was supposed to create 707 new jobs in West Columbia, S.C. (at $70,000 a pop).

In fact that’s what S.C. governor Nikki Haley – who is all sorts of tight with the company’s leaders – promised five years ago when doling out millions of dollars in taxpayer-funded “incentives.”

Has Nephron lived up to its word?

Um, no.  Not even remotely.  In fact for our latest story on the company’s costly failure (with your money), click here.

According to reporter Rachel Williams of the Orlando Business Journal, the company is laying off 250 of its Orlando-based employees between March 18 and April 1.   The company previously laid off 180 workers.

According to Williams’ report, “OBJ is seeking more information from Nephron” – which previously indicated it would move its production operations to South Carolina while remaining headquartered in Florida (where there is no income tax).  Even if all of Nephron’s Florida employees moved to South Carolina, it would still be well short of reaching the job totals Haley’s administration promised back in 2011.

“Herein lies the problem with trying to pick ‘winners and losers’ in the economy: Sometimes you pick a loser,” we wrote recently.  “Of course even when government picks a ‘winner,’ other companies (and taxpayers) still end losing because they have to pick up the tab for the corporate welfare.”

It’s only taxpayer money, there’s more where that came from. Haven’t you hear of having to spend a little money before making a little money?

You obviously have no bookkeeping experience.

Ever been to an MD who sees more drug reps than patients? Fire that doctor,if you can

Check ‘Dollars for Docs’ at Pro Publica.
That can blow your mind if you find your non-specialist doc getting 10s of thousands a year in bribes…and, that’s what they are when politicians take them.

That’s just the profit motive in action, free market working as intended. You have to think of the shareholders. Maybe you don’t need those pills or tests, but the doctor needs a new set of golf clubs and pharmacy execs could sure use a bigger bonus at the end of the year. Take one for the team, man.

The key question for the moment is how much money did they actually RECEIVE? They may have had to hit certain targets before getting some or all of the money.

I’m sure a FOIA sent to Bobby Hitt will clear it all up. I know they will respond quickly and accurately.

Wonder much was made in kick backs?

Same here, someone made another bundle off taxpayers. Any idea of the net loss? Forgot they are working to be sure we don’t find out.

They prefer the term, “campaign contributions”.

He looks as crooked as a mountain road. She just looks fat and dumb.

And speaking of picking losers…yes, class it WAS the same gutless Joe Wilson who lined up to rip the flag WITHOUT your vote who voted FOR Obama’s 1.1 TRILLION budget as well

Gave the worst president in history fast-track—has his nose stuck up John Boehner and Paul Ryan—but that long Tea Train is running and voters are gunning to send RINOs straight to… !!!

Yada, yada yada ……same shit different day. Why don’t you go and lay on the tracks and let that long tea party train run over your racist ass!!

boooooooring didn’t have many friends and they were OTHER freeloading Dimwits at that
And after November you’ll definitely be able to hit one if you go to Leavenworth and swing a cat !!!

Why yes, Mr. Booooring, I am a psychiatrist–lie down on my couch and tell me your problems but–not so fast
You say you want working taxpayers to buy your SNAP and Section 8?…then no one likes your freeloading… !!!

How are you liking your new handle, Terry?

Lone Stranger and Rump Ranger bent over for Grahamnesty–he was their magic wand
That is when they weren’t hanging out with Jim Nabors or their other best bud…Elton John !!!

I had a nephron, once. I got rid of it with chemicals, though.