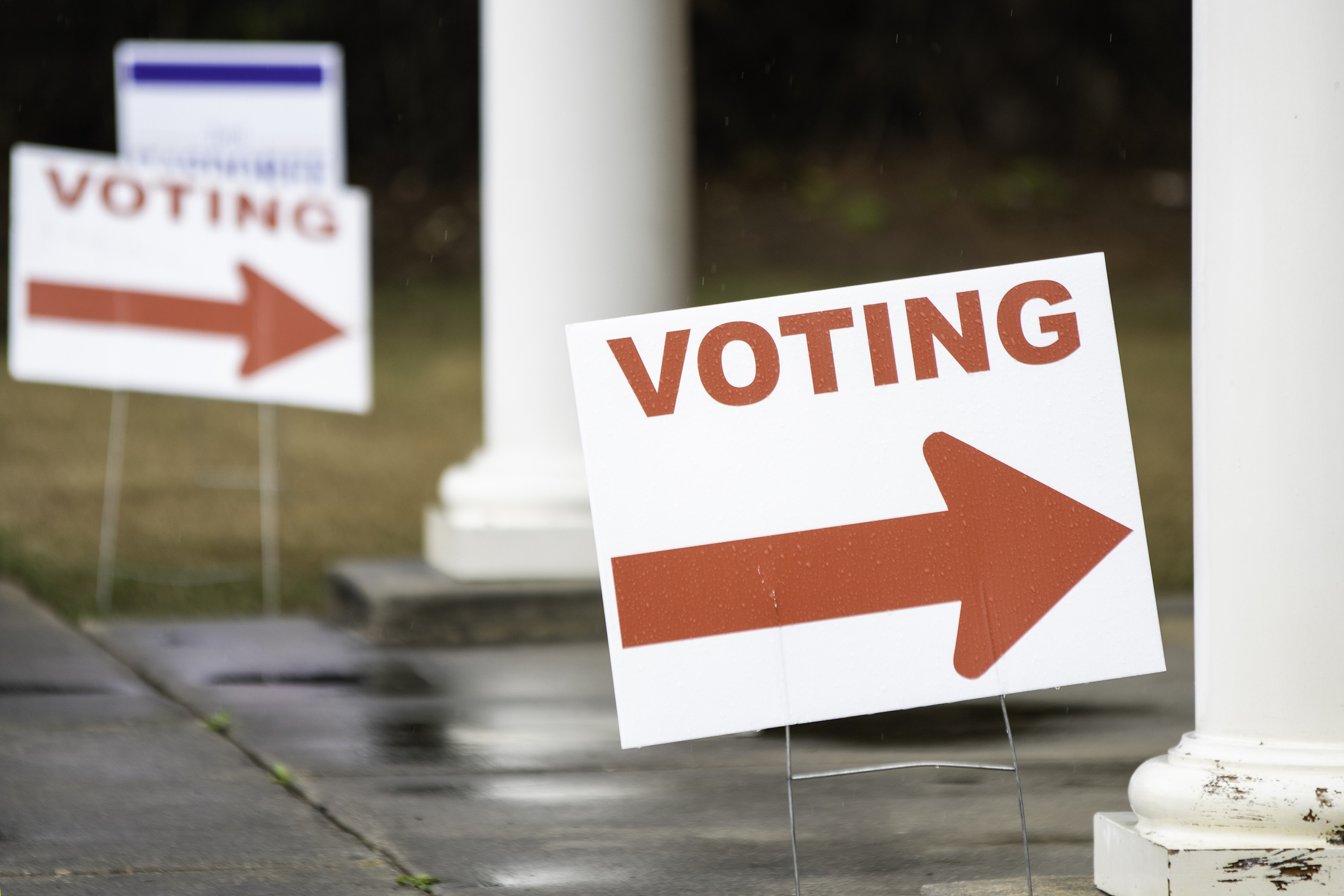 Early voting in South Carolina is surging ahead of state’s 2022 general election – with nearly one in ten registered voters in the Palmetto State already casting their ballots ahead of Election Day next Tuesday (November 8, 2022).

With a week to go before conventional polls open, an estimated 333,408 South Carolinians have already voted – according to data from the S.C. Election Commission (SCVotes.gov). That’s roughly ten percent of the Palmetto State’s 3.37 million registered voters.

“For over a decade, the (election commission) has seen an exponential increase in voting before Election Day in South Carolina, and the latest early voting numbers show this preference isn’t slowing down,” SCVotes executive director Howie Knapp said.

Hmmm … that seems like an awful lot of interest in an election year that doesn’t figure to be especially competitive (unfortunately).

South Carolina did not adopt early voting until this spring – immediately prior to the partisan primary elections. However, the 2020 election saw hundreds of thousands of voters take advantage of relaxed absentee voting regulations approved during the Covid-19 pandemic.

Who is voting so far? According to an analysis of the first week of early voting data, an estimated 73.9 percent of voters were white and 24.3 percent were black. That’s almost identical to the 2020 general election results, which saw white voters comprise 72 percent of the electorate compared to 24.4 percent for black voters.

Meanwhile, an estimated 55.5 percent of early voters were female – and a whopping 69.3 percent were over the age of 62 years.

And yeah … that latter number could prove particularly problematic for the candidate who vowed to “end the geriatric oligarchy.”

“We expect a significant increase in voting over the final four days of early voting,” Knapp said. “It’s clear South Carolinians are taking advantage of the state’s new early voting process, so if you haven’t voted, I encourage you to visit one of your early voting centers this week or make plans to vote on Election Day next Tuesday.”