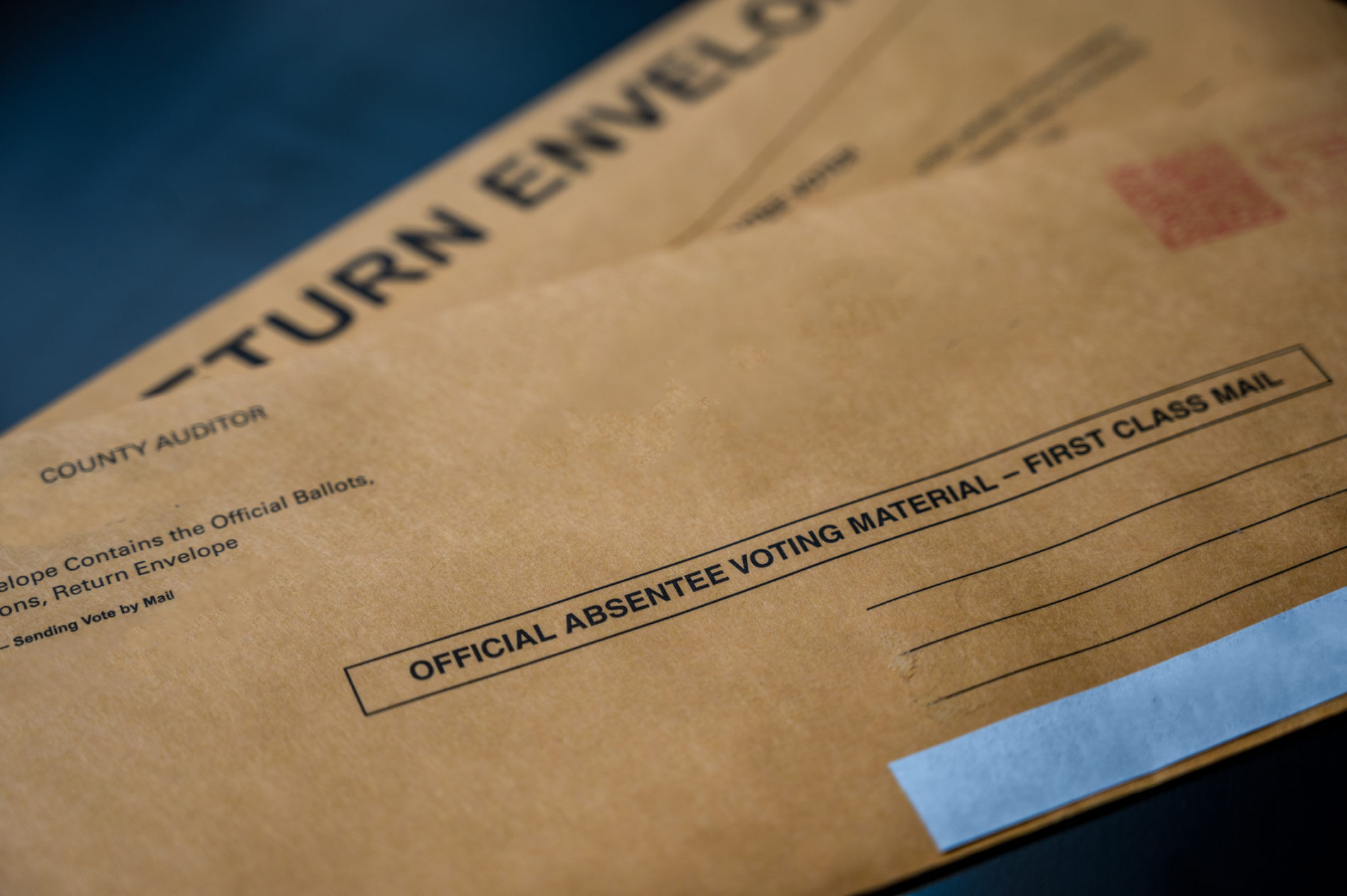 Early voting in South Carolina continues to shatter records ahead of the 2020 election, according to updated data provided by the S.C. Election Commission (SCVotes.gov).

That’s a total of 865,000 early votes – a staggering 71.9 percent increase over the previous record.

How high will these numbers go?

According to state election officials, a total of 988,000 early ballots have been issued – including 463,000 by mail. And while the deadline for requesting an absentee ballot by mail passed on October 24, in-person voting will continue over the next seven days.

Also, officials tell us based on the requests submitted they expect to clear the one million threshold on Monday afternoon.

Which reminds us: If you plan on voting absentee in-person, you must return your ballot to your local election office no later than 5:00 p.m. EST on November 2, 2020 – the day before the election.

When it’s all said and done, more than one million of South Carolina’s 3.48 million registered voters are likely to cast their votes prior to election day.

Critics of voting-by-mail – including U.S. president Donald Trump – have argued the practice enhances the likelihood of voter fraud. And there is some evidence to support that contention. According to data from the U.S. Election Assistance Commission (EAC), between 2012 and 2018 a staggering 28.3 million mail-in ballots were “unaccounted for.”

Earlier this year, in fact, we reported on South Carolina ballots (blank ones, thankfully) that were discovered … in Maryland.


“Assuming adequate safeguards are in place, we have no issue with mail-in voting,” we wrote earlier this year. “In fact, depending on the requirements imposed at the state level we believe it could actually wind up being more secure than in-person voting.”

Again, though … that depends on the appropriate safeguards being put in place to protect the integrity of the process.

The number of early ballots in America more than doubled from 24.9 million in 2004 to 57.2 million in 2016 – a total that has already been eclipsed in the current election cycle.