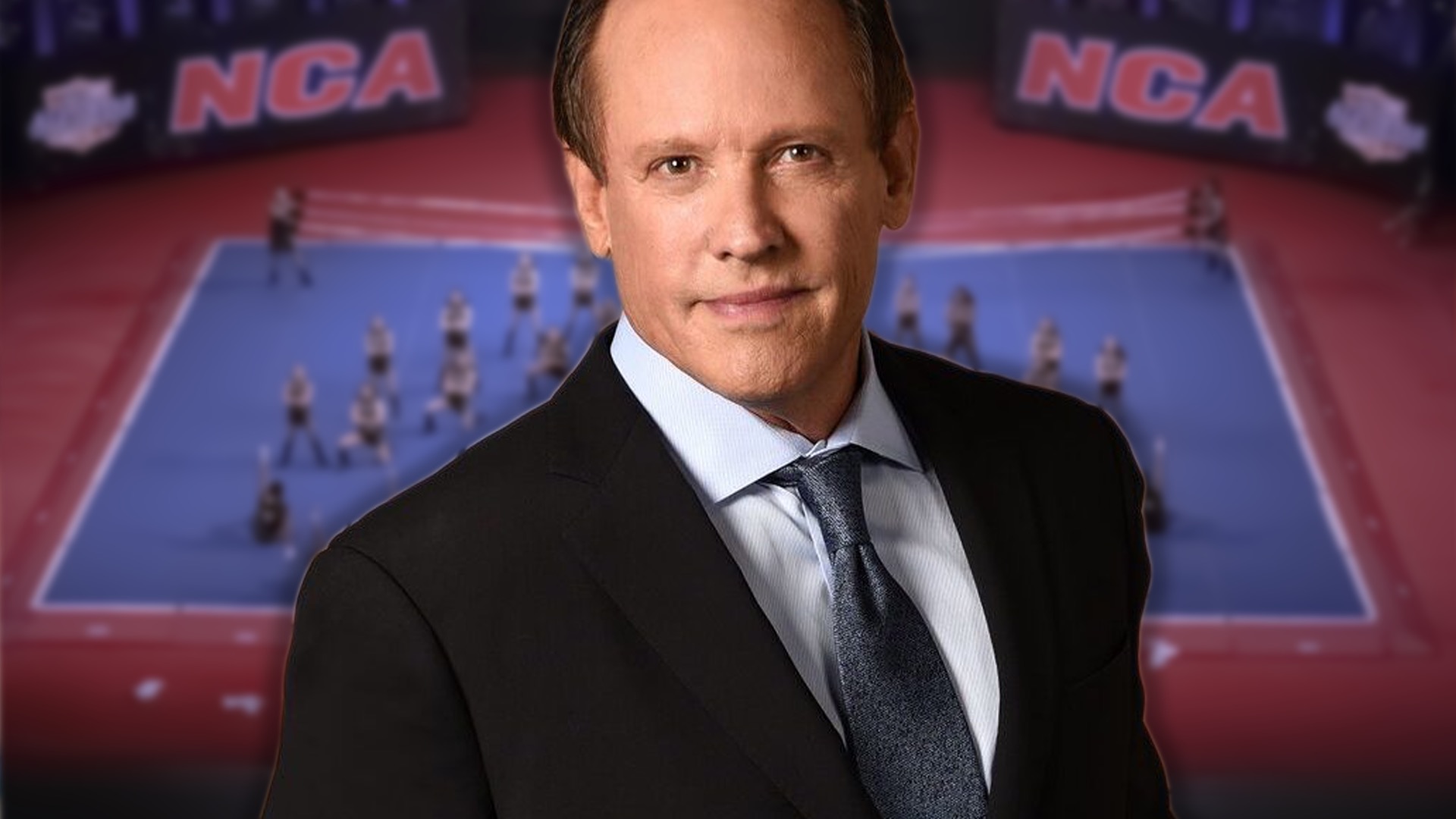 In addition to naming a host of new defendants, the lawsuit accused the growing list of Rockstar-linked defendants of engaging in “a civil conspiracy in violation of the Racketeer Influenced and Corrupt Organization (RICO) act.”

In addition to the amended federal lawsuit (.pdf), multiple additional suits are in the works in South Carolina – and numerous other states. In fact, one new federal case could drop as soon as next week.

Let’s not forget there is also an ongoing criminal investigation into this scandal being led by the U.S. Department of Homeland Security (DHS)’s special investigations unit (HSI). That investigation is receiving support from the Greenville County sheriff’s office, with state investigative resources expected to be brought to bear on the case imminently.

As both the civil and criminal components of this story continue to develop, one of the central figures in the unfolding narrative is a Tennessee-based businessman named Jeff Webb. An Oklahoma native, Webb is the founder and former owner of Varsity – a Tennessee-based company which has made billions of dollars selling cheerleading clothing and organizing cheerleading and dance camps/ competitions across the country.

Webb’s former company also controls the U.S. All Star Federation (USASF) and USA Federation of Sport Cheering (a.k.a. USA Cheer) – two nonprofits which ostensibly exist to protect and promote the integrity of the sport and ensure the safety of its athletes.

Their alleged failure to do that has landed them as defendants in the federal complaint, however.

According to the lawsuit, Webb was “at the forefront of the conception and execution of the alleged unlawful conspiracy” – which it claimed existed “for the common purpose of recklessly, intentionally and willfully endangering the Plaintiffs as minor athletes by exposing them to illegal sexual abuse and exploitation.”

On Tuesday evening, this news outlet received a lengthy statement from Stephen Francy, a New York-based public relations executive, on behalf of Webb.

Here is that statement in its entirety …

Mr. Webb finds the allegations of sexual abuse associated with Rock Star Cheer to be heartbreaking and he supports a full and thorough investigation of the allegations. He fully stands with the survivors.

Mr. Webb’s 40-year career has been committed to making cheer a beneficial experience for the participants including insuring their health and safety. He has been a leader in creating modern day cheerleading and has been at the forefront of establishing and promoting safety rules and standards for all levels of Cheer athletes.

Mr. Webb left his CEO and President position at Varsity in 2016, after which he had no executive management authority in the Company, and no involvement in its day-to-day decisions or operations.  In December of 2020, he left the employment of Varsity solely to focus on the International Cheer Union and other business opportunities outside of cheerleading.

Mr. Webb denies all accusations in the lawsuit and highlights that the Complaint alleges no facts that he engaged in any conspiracy or misconduct, nor that he was aware of any sexual misconduct by others. Any suggestions to the contrary are spurious and defamatory.

The complaint does nothing more than further reinforce Mr. Webb’s role in helping to create a sport that has benefitted millions of young athletes.  Mr. Webb will be filing a motion to dismiss the meritless lawsuit.

As I noted in the video report accompanying this article, FITSNews has an open microphone policy and is committed to letting anyone with an intelligent take on the stories we cover participate in the discussion.

In related Rockstar Cheer news, two days after we filed this exclusive report on some of the dangerous loopholes in the cheer industry’s oversight apparatus, reporter Jennifer Berry Hawes of The (Charleston, S.C.) Post and Courier published this article indicating some of the coaches the lawsuit accused of sexual abuse had been placed on the USASF/ USA Cheer ineligible list.

Last week, in an effort to amplify our coverage of this story, we launched the Cheer Incorporated podcast (Apple, Spotify) – which is narrated by research director Jenn Wood and produced by our director of special projects Dylan Nolan.

If you haven’t had time to check it out, give it a listen …

Southern Charm Abuse Scandal: Is This Why Kathryn Dennis Has Been Missing In Action?