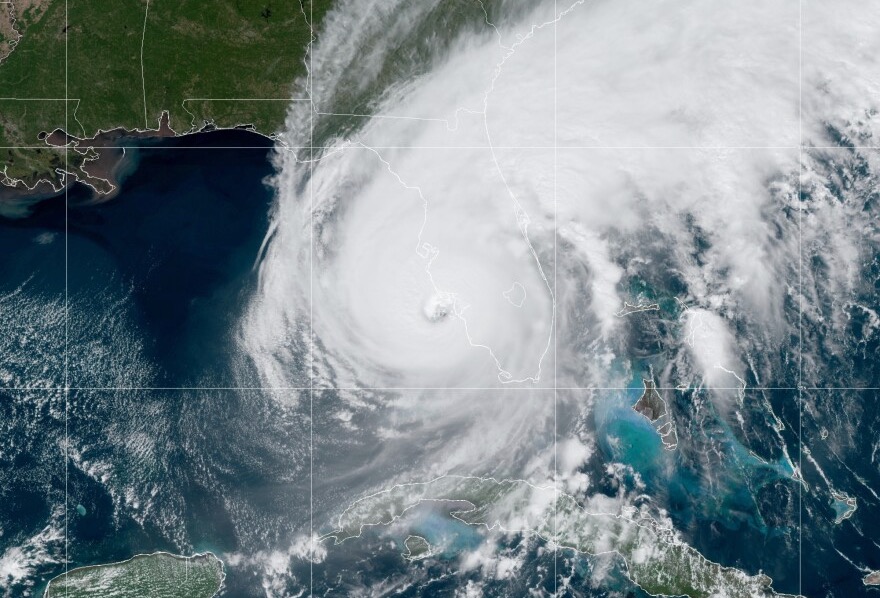 The 2022 hurricane season in the Atlantic basin has been nothing near what it was cracked up to be. With a little over a month to go before the end of the season, so far we have seen only ten total depressions – just two of which have developed into major hurricanes.

That’s well below the level of activity seen in recent years in the Atlantic – especially in 2020, which was the most active tropical season since records have been kept. In fact, this was the first year since 1997 in which there was absolutely no tropical cyclone formation during the month of August.

How quiet has this season been? Take a look for yourself (once again, courtesy of our amazing research director Jenn Wood) …

Don’t tell residents of Florida’s gulf coast it has been a slow year, though.

As this report went to press, a category four monster by the name of Hurricane Ian was barreling ashore near Cayo Costa, Florida – packing maximum sustained winds of 150 miles per hour. Ian landed almost exactly where Hurricane Charley made landfall on August 13, 2004 – becoming the first category four storm to strike Florida since Charley struck the gulf coast eighteen years ago.

Nine days after forming as a tropical wave east of the Winward Islands, Ian reached peak intensity just prior to landfall – with its maximum sustained winds reaching as high as 155 miles per hour at one point.

After cutting across the heart of Florida Thursday afternoon and evening, Ian is projected to move over the Atlantic Ocean and make a second U.S. landfall near the border of Georgia and South Carolina sometime Friday.

Ian could potentially regain hurricane strength by the time it makes its second landfall, forecasters say.

Readers interested in learning more about the Palmetto State’s hurricane history should check out this nifty new report (.pdf) from the S.C. Department of Natural Resources (SCDNR).

Related Topics:FeaturedHurricane Ian
Up Next