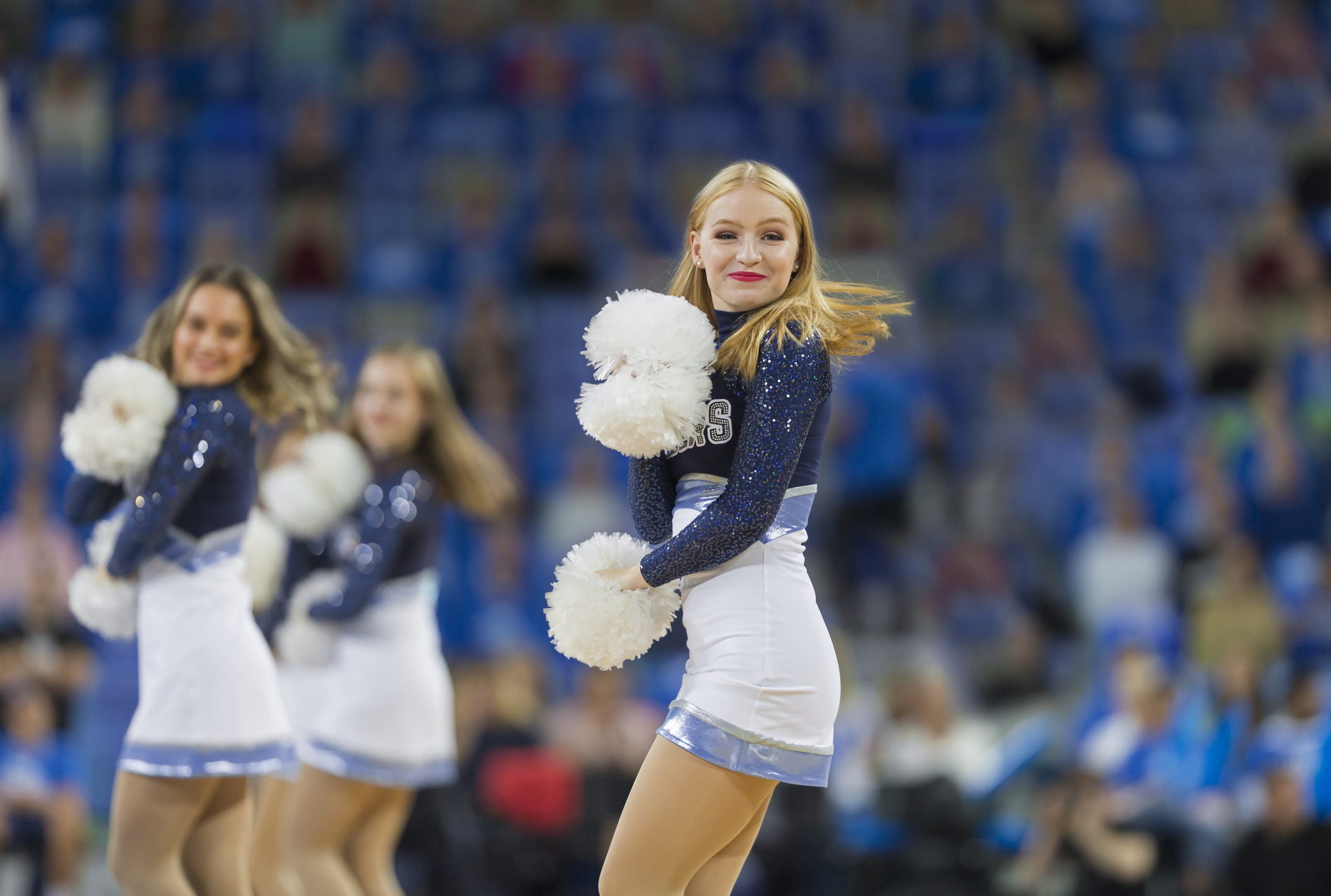 Narrated by research director Jenn Wood and produced by our director of special projects Dylan Nolan, this week’s episode of Cheer Incorporated details the federal lawsuit filed in connection with this case earlier this month by attorneys with the Columbia, South Carolina-based Strom Law firm.

We spoke with Strom attorneys Bakari Sellers, Jessica Fickling and Alexandra Benevento about their lawsuit – and how the rapid escalation of this scandal is impacting victims/ survivors as well as the broader cheer industry.

A special thanks to Sellers, Fickling and Benevento for inviting us to their office and taking the time to speak with us. Look for them to appear on many future episodes of Cheer Incorporated.

In addition to the federal lawsuit filed in U.S. district court in Greenville, S.C., multiple additional suits are in the works in South Carolina – and numerous other states. There is also an ongoing criminal investigation into this scandal being led by the U.S. Department of Homeland Security (DHS)’s special investigations unit (HSI). That investigation is receiving support from the Greenville County sheriff’s office, with state investigative resources expected to be brought to bear on the case imminently.

For the very latest on this story, keep it tuned to FITSNews and to Cheer Incorporated (where new episodes are dropped every Tuesday).

That reminds me, be sure to download and share the podcast – and submit a review if you like what you hear. Once again, Cheer Incorporated can be found on Apple, Spotify or wherever you download your favorite podcasts.