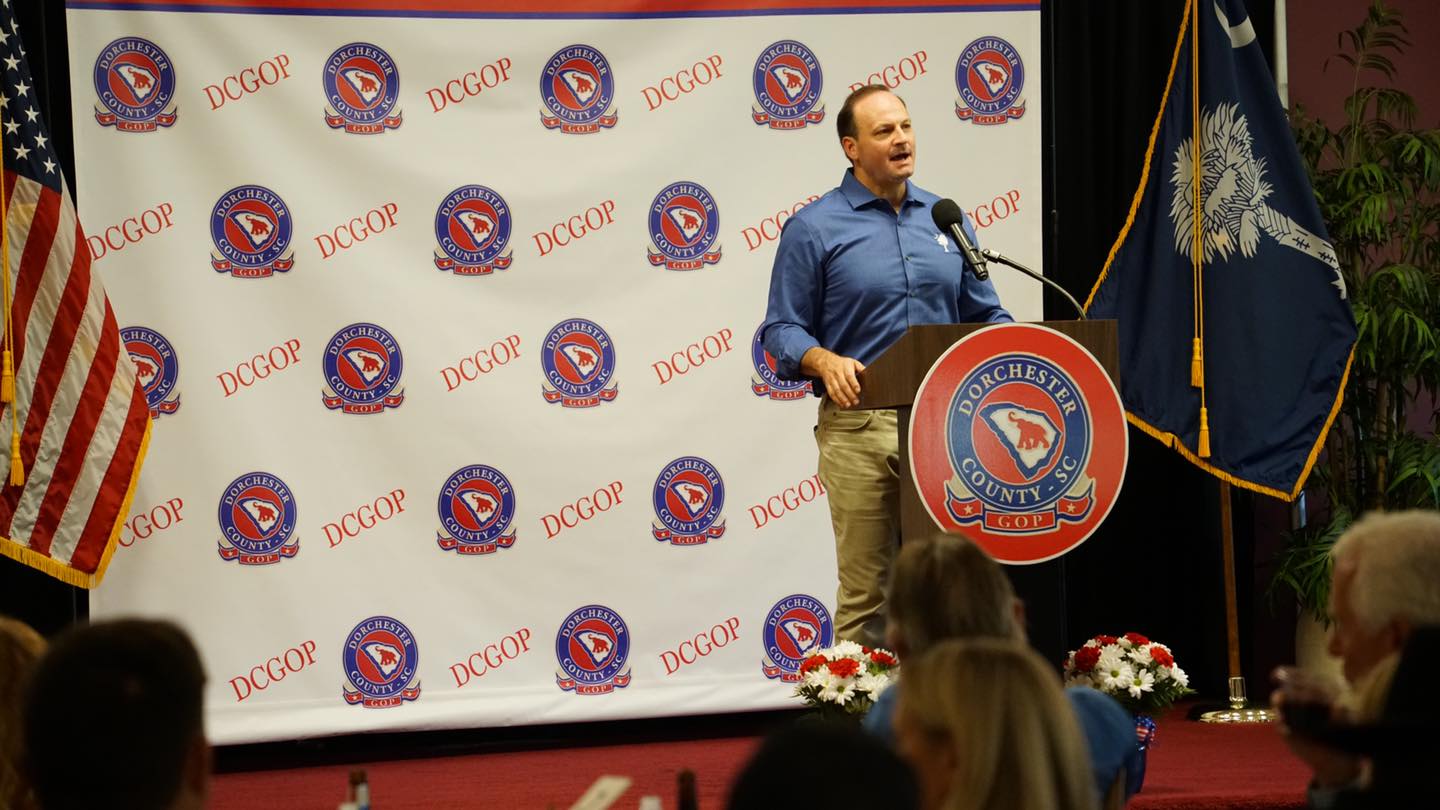 South Carolina attorney general Alan Wilson has joined a coalition of attorneys general across the nation in the hopes of safeguarding women’s sports from a renewed push to redefine them as something they’re not.

The coalition – led by Montana attorney general Austin Knudsen – is pushing back against efforts by U.S. president Joe Biden to “redefine the concept of biological sex to include ‘gender identity’ and weaken the protections women have received from Title IX for the last fifty years,” according to a statement from Wilson’s office.

Passed in 1972, Title IX holds that “no person in the United States shall, on the basis of sex, be excluded from participation in, be denied the benefits of, or be subjected to discrimination under any education program or activity receiving federal financial assistance.”

According to Knudsen, Wilson and several other attorneys general, this law is under attack by Biden’s Department of Education (DOE), which is pushing a rule change which they believe “infringes on parental rights and conflicts with the text, purpose, and longstanding interpretation of Title IX.”

Under the proposed rule, the DOE would “strengthen protections for LGBTQI+ students who face discrimination based on sexual orientation or gender identity.”

That sounds all well and good … right up to the point when the “elimination of sex discrimination” becomes inherently discriminatory in its own right.

What am I talking about? This … (a.k.a. men competing in women sports).

“This proposed rule would violate the law and it also violates common sense,” Wilson said in his statement opposing the Biden initiative. “Title IX protects students, but this rule would harm students by eliminating single-sex bathrooms and locker rooms, deny equal access to sports for women and girls, and jeopardize their safety. Title IX was designed to protect women from discrimination, not used as a tool for novel social policy. The rule of law requires that Title IX be interpreted according to the intent for which Congress enacted it.”


Do I concur with Knudsen, Wilson and the other attorneys general? Absolutely.

Unlike its counterparts in the mainstream media, this news outlet has taken a firm position against the fundamental inequity of allowing biological males to compete in women’s sports.

“The integrity of intercollegiate and high school athletics is under attack as biological males have been allowed to compete in female sports in the name of advancing ‘acceptance’ and ‘inclusivity,’” I noted in a column earlier this year. “The result of this expanded ‘tolerance?’ Fundamental unfairness and discrimination against biological women … literally, a deprivation of their liberties.”

In addition to these attorneys general, many prominent female leaders – including Tulsi Gabbard, Nikki Haley, Ashley Trantham and Caitlyn Jenner (yes, you read that right) – have stood up in defense of the integrity of women’s sports.

“Whatever your view on human sexuality, fundamental fairness should win out,” I noted way back in 2018.

Will it win out, though? We shall see …

In the meantime, props to all of these leaders for standing fast in defense of true equality.