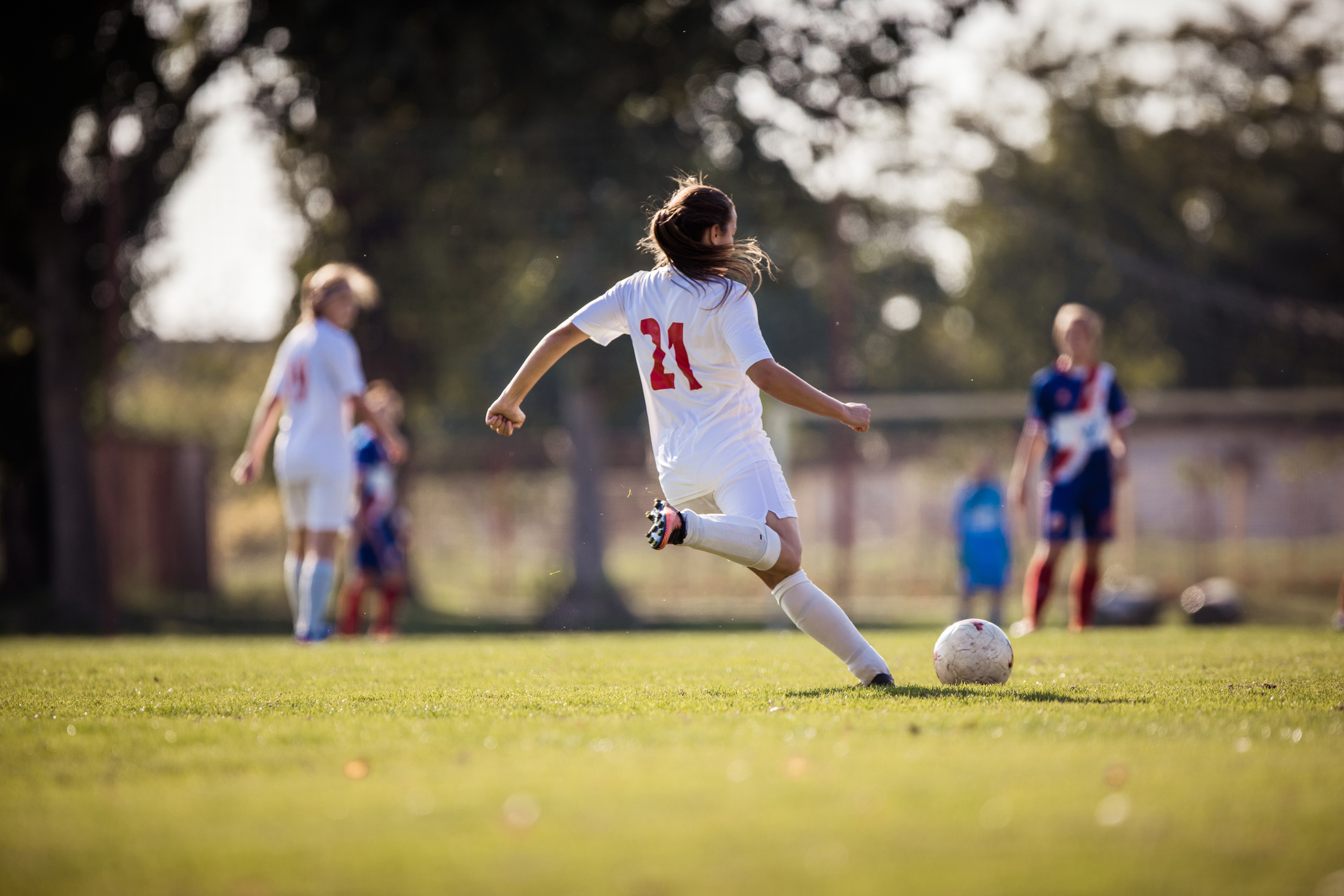 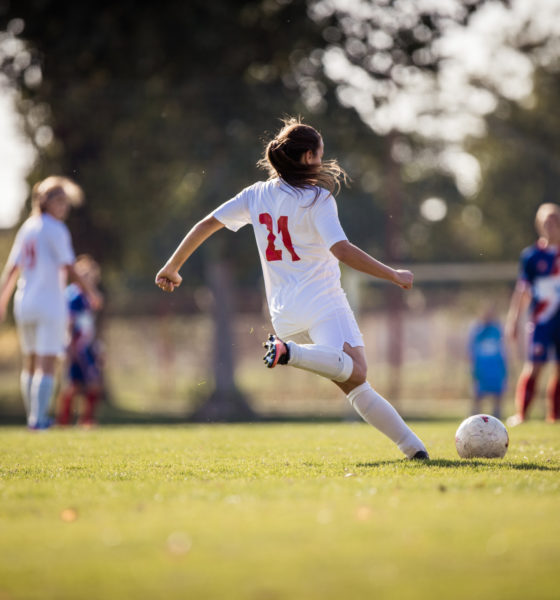 “This is a question of fairness …”

The battle to safeguard the integrity of women’s sports received a major boost this week when Caitlyn Jenner – arguably the most famous trans woman in the world – announced her opposition to biological males participating in female athletics.

Jenner – who is running against Democratic incumbent Gavin Newsom in the upcoming California gubernatorial recall election – said the issue boiled down to a question of fundamental fairness (which is exactly what this news outlet said in a 2018 editorial on the subject).

“This is a question of fairness,” Jenner told TMZ. “That’s why I oppose biological boys who are trans competing in girls’ sports in school. It just isn’t fair and we have to protect girls’ sports in our schools.”

Jenner followed up the exchange with a tweet saying she “didn’t expect to get asked this on my Saturday morning coffee run,” but that she was “clear about where I stand.”


Jenner’s support is timely, too, as the left-leaning U.S. ninth circuit court of appeals – based in San Francisco, California – is scheduled to hear arguments this week regarding the constitutionality of the state of Idaho’s transgender sports ban.

Idaho’s “Fairness in Women’s Sports Act” was signed into law last March. It expressly provides that “athletic teams or sports designated for females, women, or girls shall not be open to students of the male sex.” Since Idaho adopted its law, six states have approved similar bans.

South Carolina is not among the states imposing a ban – as a bill that would have established strict gender rules for athletic competition was sidetracked in the state’s GOP-controlled House of Representatives earlier this year.

That’s unfortunate, in my estimation …

Across the nation, the integrity of intercollegiate and high school athletics has come under attack as biological males have been allowed to compete in female sports in the name of advancing “acceptance” and “inclusivity.”

The result of this expanded “tolerance?” Unfair discrimination against biological women …

In addressing this issue, I do not intend to come off as unfeeling. In fact, I have sought to acknowledge the “fluidity” certain people feel with respect to their gender (to the extent some people identify with a particular gender at all). Of course this, “fluidity” – or one’s own perception of who they are (or want to be) – does not change the fact that all of us were born belonging to one of two genders. And choosing to amend our gender “identification” – whatever the motivation – does not mitigate clear and compelling differences between those two genders.

“These differences most assuredly exist … and in many cases they are creating a playing field that is unfairly tilted,” I wrote earlier this year.

In the Palmetto State, Trantham pre-filed her “Save Women’s Sports Act” – H. 3477 – ahead of the current session of the S.C. General Assembly. Her bill aims to “ensure continued inclusivity of females in the school sports arena by providing that public and private middle school-level and high school-level teams and sports must be designated based on biological sex.”

Furthermore, the bill would “provide that teams or sports designated for females may be restricted to students of the female sex.”

(Via: Trantham for S.C. House)

To her credit, Trantham (above) has made it clear that opposing the “right” of biological males to participate in female sports is not a criticism of transgender or transsexual people.

“I can’t keep count of how many people from the LGBTQ have reached out to me in support of the Save Women’s Sport Bill because they truly get it when it comes to sports,” Trantham wrote on her Facebook page Monday morning. “They are hesitant to speak out because a select few will undoubtedly attack them. Trust me, I know exactly what they’re trying to avoid. One of the reasons I’ve not posted a lot is because the LGBTQ community as a whole are beautiful people inside and out and I don’t want the select few that are full of hate to be seen as representation.”

As noted in a recent piece, Jenner has found out the hard way how transgender advocates treat those who stray from the liberal orthodoxy.

Bottom line? People should be free to make choices about who they want to be – even if those choices are in a constant state of flux. It is not for me to judge them – and it certainly isn’t up to government to judge them.  In fact, government is bound by the Fourteenth Amendment to provide equal protection to all of its citizens under the law.

However, I can only support the extension of such liberties up to a point. Eventually, unchecked liberties begin to “impose upon (a) greater liberty of someone else.” And at that point, they must be checked.

When it comes to males attempting to participate in the sphere of female athletics, I believe “the prevailing liberty is clear.” Hence, my support for these bans.