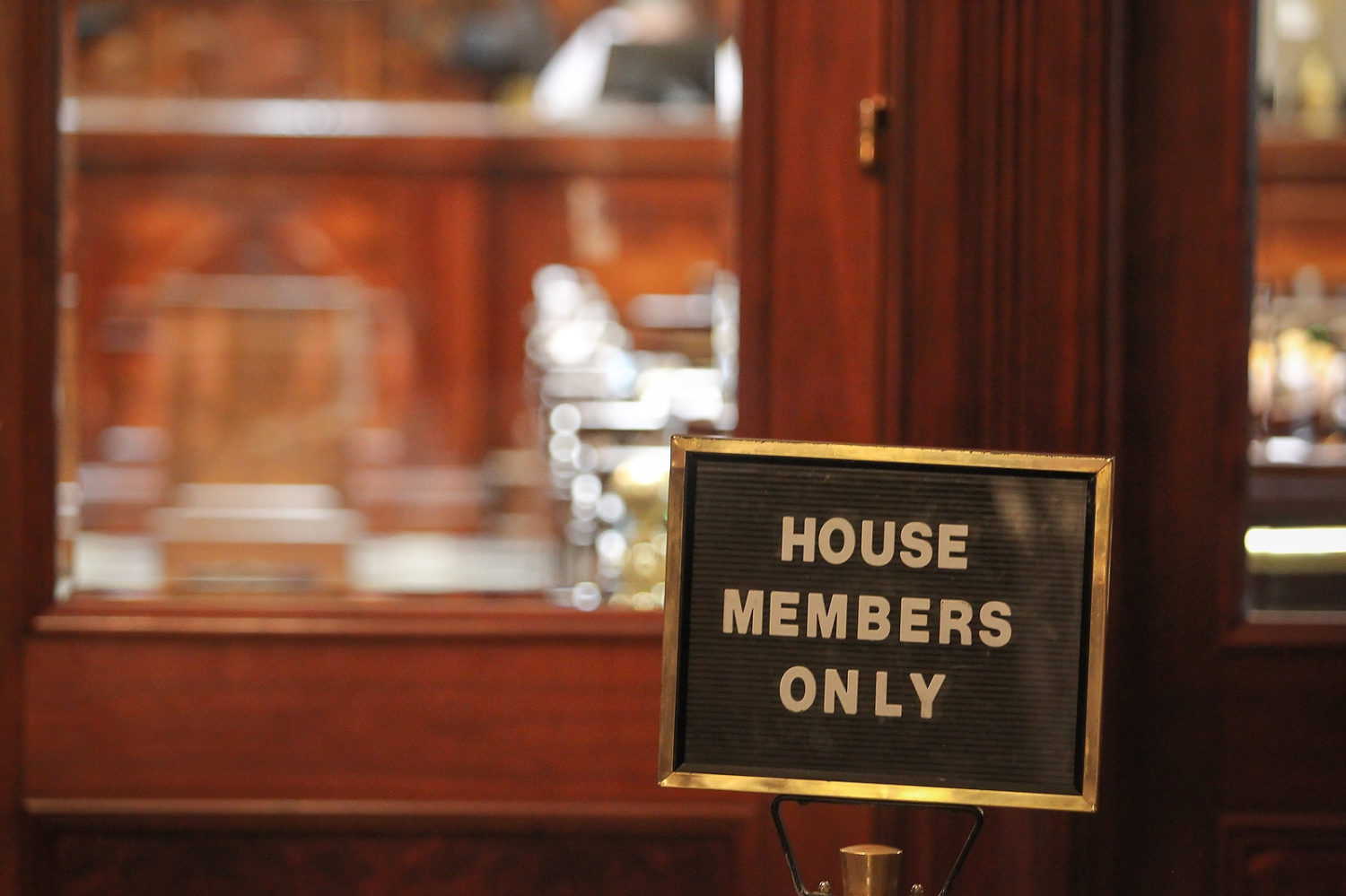 Republicans in the South Carolina House of Representatives have grown bitterly divided in recent weeks as debates over several contentious social issues have consumed this perpetually results-challenged chamber.

We wrote on this rift a few weeks ago, but multiple sources in and around the State House tell us tensions have escalated considerably in the last few days.

How heated have things become? At a recent meeting of the House “Republican” caucus, two lawmakers reportedly had to be separated by the chamber’s sergeant-at-arms in order to prevent a physical altercation.

The pervasive unrest began last month when House leaders decided to make passage of a S.C. Senate bill banning most abortions their top legislative agenda item. Most GOP lawmakers are staunchly pro-life – so the chamber advancing a pro-life bill made sense.

On the surface, anyway …


Politically speaking, though, the timing was curious. As we noted in a recent post, pollsters tell us voter intensity on the abortion issue is at its lowest point in decades – even amongst GOP primary voters.

Practically speaking, the issue was always going to be moot as long as Roe v. Wade is the law of the land. South Carolina was predictably enjoined from enforcing its new law by the federal courts the day after the bill was signed – an unsurprising outcome which caused some to question whether lawmakers should have focused their energies elsewhere.

Tensions within the House escalated further this week when a bill seeking to protect women from discrimination in sports was shot down at the committee level – on an unrecorded voice vote.

Supporters of this legislation – led by state representative Ashley Trantham – were outraged.

“I would have never imagined that someone from my own party would have requested to table this important piece of legislation, but unfortunately here we are,” Trantham wrote on her Facebook page this week. “By a voice vote, they denied important protections to young girls and women in sports.”

Trantham’s bill – which our founding editor has consistently supported – would “ensure continued inclusivity of females in the school sports arena by providing that public and private middle school-level and high school-level teams and sports must be designated based on biological sex.”

Furthermore, the bill – H. 3477 – would “provide that teams or sports designated for females may be restricted to students of the female sex.”

Trantham said her bill was tabled “in a cowardly fashion that permitted members to vote verbally and without a record.”

On that point Trantham is absolutely correct. Lawmakers who vote to advance or block legislation should always be compelled to do so on the record – whether they are in a subcommittee meeting, full committee meeting or on the floor of their respective chamber. Anything short of that is indeed “cowardly.” And anti-transparent.

As for the bill itself, opponents of Trantham’s legislation told us the measure was duplicative and creates “an issue where none exists.” According to one lawmaker who supported tabling the legislation, biological males wishing to participate in female high school sports are already prohibited from doing so unless they obtain a waiver – which they cannot even request without the support of the school they attend.

According to the lawmaker, only two students have been granted waivers over the last five years.

While this debate was flaring up, battle lines were being drawn within the caucus over competing Second Amendment bills. One bill – H. 3039 – would provide for what is known as “constitutional carry” (or “permit-less carry”). Under this proposal, state-issued concealed weapons permits would be struck down – and anyone not legally prohibited from owning a weapon would be allowed to carry one without a permit.

According to our sources, the debate over these competing bills grew so bellicose at a recent House GOP caucus meeting that two lawmakers – RJ May III of Lexington and Craig Gagnon of Abbeville – nearly came to blows and had to be separated by officers of the House sergeant-at-arms office.

May and Gagnon have since buried the hatchet, we are told, but the discord within the caucus lingers.

How will these divisions impact debate in the House once lawmakers begin addressing bread-and-butter issues like taxes and spending? We shall see … but outnumbered Democrats are no doubt salivating over the latest manifestation of GOP infighting.

South Carolina Is One Of The Most Federally Dependent States In The U.S.