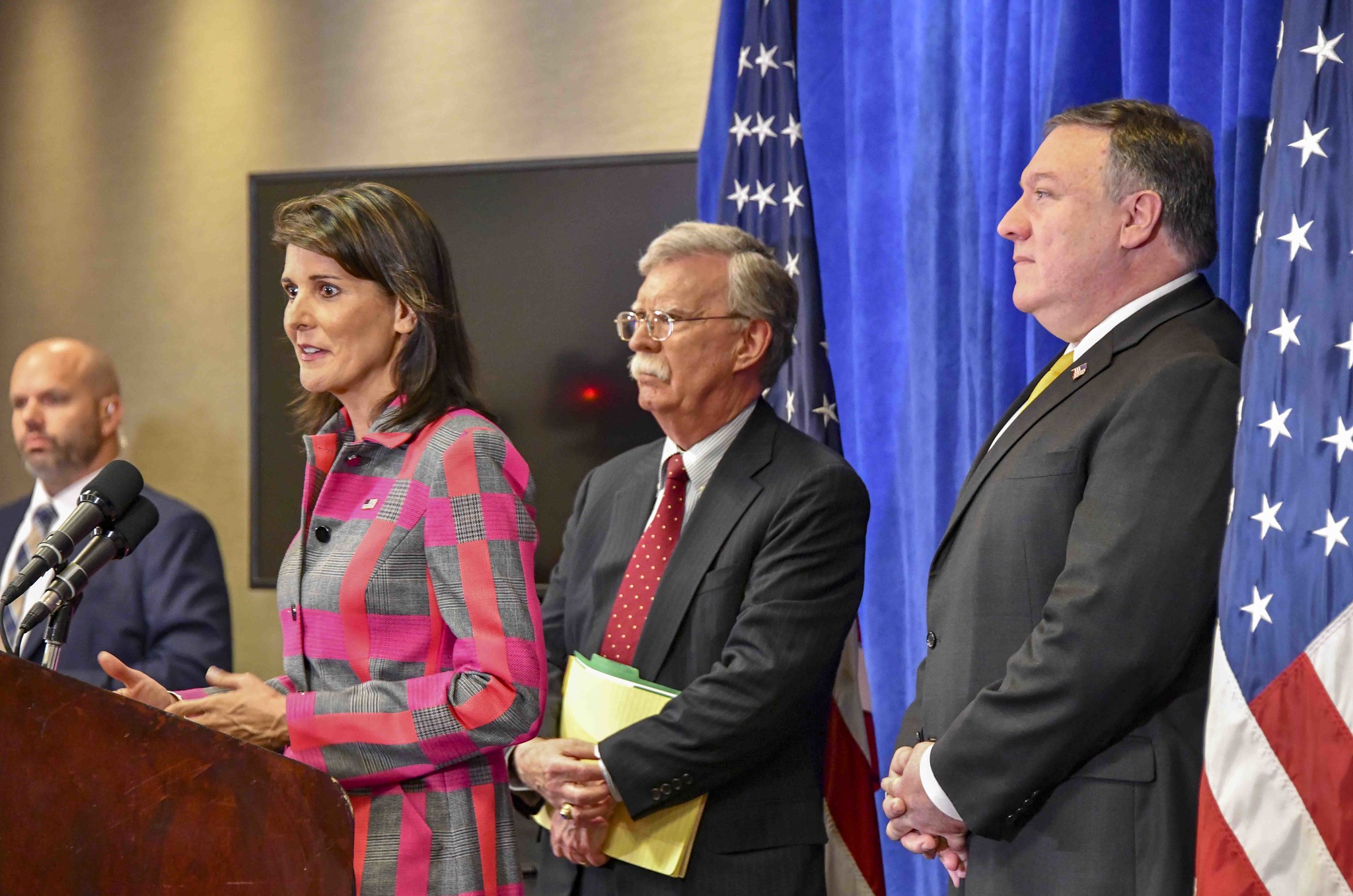 Former United Nations ambassador Nikki Haley is rarely the focus of flattering coverage on this news outlet, but today we must make an exception and applaud the ex-South Carolina governor for her leadership role on an issue we believe is extremely important: Saving women’s sports.

Haley has penned a guest column for National Review exploring this issue from a distinctly personal vantage point – putting her in the company of female leaders like Democrat Tulsi Gabbard (at the national level) and GOP state representative Ashley Trantham (here in South Carolina) in standing for fundamental fairness in athletics.

“When I was a teenager, tennis was my life,” Haley wrote, recounting how she dreamt of being on the U.S. women’s team and meeting her heroes, Chrissie Evert and Martina Navratilova. “Of course, I never would have made it – I clearly didn’t! – but I still had hope.”

“Will today’s young girls have that hope?” Haley continued. “Will they have any chance of being the best in their schools, much less in their districts or states? I worry many won’t, and not just in tennis. Across the sporting world, the game is being rigged against women and in favor of biological men.”

According to Haley, she approaches this issue “as a woman and as a mom.”

“When my daughter ran track, I’d go to the meets,” she wrote. “I can’t imagine how hard it would’ve been to watch her lose to someone with an unfair advantage. And I hate to think how my daughter would have reacted. She ran because she always felt she had a shot. If she lost that feeling, would she have kept running? Why compete when your best can’t possibly be good enough? Girls across America could be asking themselves these very questions before too long. Some surely already are. On this critical issue, women’s rights are moving in the wrong direction.”


At the federal and state level, the integrity of intercollegiate and high school athletics is under attack as biological males have been allowed to compete in female sports in the name of advancing “acceptance” and “inclusivity.”

The result of this expanded “tolerance?” Unfair discrimination against biological women.

This news outlet has addressed this issue extensively in the past. In doing so, we have sought to acknowledge the “fluidity” certain people seem to feel with respect to their gender (to the extent some people identify with a gender at all). But, as we have previously noted, “fluidity” – or one’s own perception of who they are (or want to be) – does not change the fact we were all born belonging to one of two genders.

Electing to amend our gender “identification” – whatever the motivation – does not mitigate clear and compelling differences between these two genders.

These differences most assuredly exist … and in many cases they are creating a playing field that is unfairly tilted.

In South Carolina, Trantham (above) pre-filed her “Save Women’s Sports Act” – H. 3477 – in December ahead of the current session of the S.C. General Assembly. Trantham’s bill would “ensure continued inclusivity of females in the school sports arena by providing that public and private middle school-level and high school-level teams and sports must be designated based on biological sex.”

Furthermore, it would “provide that teams or sports designated for females may be restricted to students of the female sex.”

We support Trantham’s efforts – just as we support efforts by Gabbard to clarify Title IX laws which prohibit gender-based discrimination in education.

“As libertarians, we believe people should be free to make choices about who they want to be – even if those choices are in a constant state of flux,” we wrote recently. “It is not up to us to judge – and it certainly isn’t up to government to judge.  In fact, government is bound by the Fourteenth Amendment to provide equal protection to all of its citizens.  That includes men, women and, well … whatever.”

However, we can only support these liberties up until the point when they begin to “impose upon a greater liberty of someone else.” And when it comes to males attempting to participate in the sphere of female athletics, as we have previously stated “the prevailing liberty is clear.”


“Whatever your view on human sexuality, fundamental fairness should win out in this particular instance,” we noted in our original treatment of this issue back in October of 2018.

Indeed it should … and we are glad to see Haley joining this fight on the side of fairness.

“Justice and equality are on the line, and common sense is just as important as compassion,” Haley wrote. “Women haven’t run this race only to find we never had a chance to win.”

We could not have said it better …

Props to Haley for engaging on this issue, and props to her for calling out feminists as being “missing in action” on this issue (which they are). Ultimately, this is a battle for women’s rights – and anyone refusing to engage (or engaging on the wrong side) has no right to claim the mantle of “defender of women.”