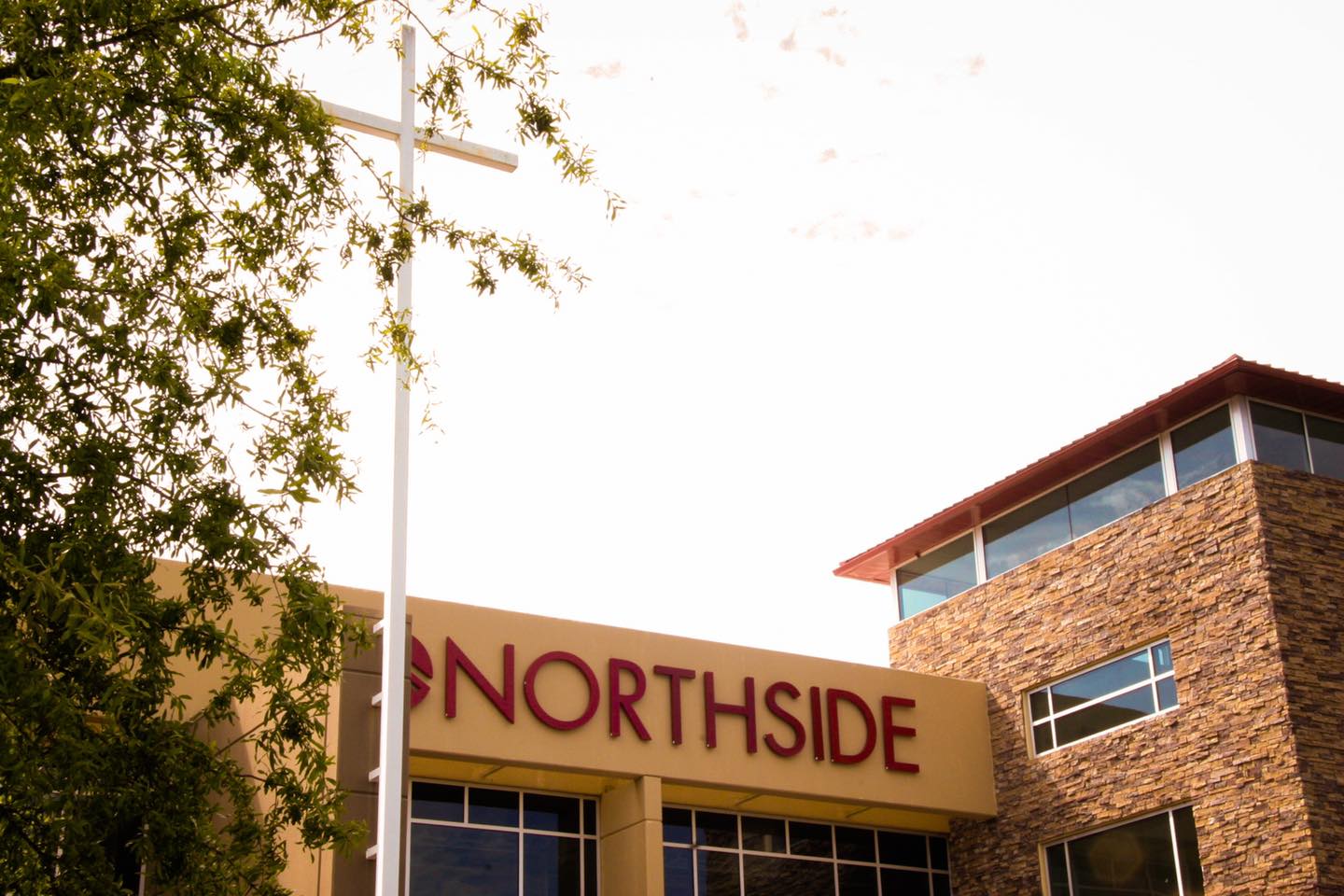 D’Attoma became a pastor at Northside in 2009. The plaintiffs, who asked the court to refer to them as Jane Doe One and Jane Doe Two throughout the proceedings, were fourteen and fifteen years old at the time D’Attoma entered the Northside youth ministry.

The suit paints the picture of a popular and enthusiastic pastor, a “favorite amongst all of the students in the youth group, especially most of the young girls.”

Jane Doe One claims to have witnessed “inappropriate hugs” between D’Attoma and one of her peers. She alerted church leadership, only to be “advised to stop talking about things that could hurt D’Attoma or his marriage.”

D’Attoma allegedly regularly messaged both plaintiffs, becoming increasingly “controlling, more demanding, and invasive,” expressing anger when Jane Doe One failed to respond promptly to messages and video-chatting the minor while she was alone in her room doing homework.


The suit alleged that D’Attoma would repeatedly “request that Plaintiff take off her shirt, bra, and other pieces of clothing so that he could see what he described as ‘a beautiful body turning into a woman.’”

D’Attoma is also alleged to have sent pictures of his erect penis and messages about bending one plaintiff over a pool table in the church’s youth room to plaintiff one, and to have masturbated over nude video chats with the other.

In June of 2011, one of the plaintiffs was selected to be a summer intern at Northside Baptist, and often stayed at D’Attoma’s house in Lexington because her family lived 45 minutes away from the church’s campus, according to the lawsuit.

The plaintiff alleged that D’Attoma would “wait for his wife to go to bed on evenings Plaintiff was present and do everything in his power to ensure that she saw him in person with his shirt off” and beg the minor plaintiff to remove her shirt and hug him, becoming angered when she rejected his “real chest to chest hug.”

“Around June 20, Plaintiff texted D’Attoma after receiving an explicit message,” the suit noted. “She told him she felt uncomfortable with such messages and their dynamic” and “that she felt that their relationship and interactions were disrespectful to her then boyfriend.”

The plaintiff “felt a terrible shame as being part of her youth pastor cheating on his wife, Plaintiff’s then mentor and close friend” but “did not feel there was much else she could do since because of the position of power he held within their youth group, church, and people around Plaintiff.”

In May of 2022 the Southern Baptist Convention, the nation’s second largest Christian denomination, was revealed to have suppressed information about sexual abuse within the denomination for decades in an independent investigation conducted by global investigation firm Guidepost Solutions.

As this report was being generated, allegations against the former president of the SBC – who was the organization’s senior vice president for evangelism and leadership until this May – surfaced.

“During our investigation, a SBC pastor and his wife came forward to report that SBC President Johnny Hunt (2008-2010) had sexually assaulted the wife on July 25, 2010. We include this sexual assault allegation in the report because our investigators found the pastor and his wife to be credible; their report was corroborated in part by a counseling minister and three other credible witnesses; and our investigators did not find Dr. Hunt’s statements related to the sexual assault allegation to be credible.”

Hunt, who denied the allegations on Twitter, ran a residential program for “hurting pastors” who experienced “moral failings” during his time as the pastor of First Baptist Church in Woodstock, Georgia.

Hunt’s failings aren’t the focus of the report, which centered around the culture of secrecy that suppressed addressing sexual assault at SBC churches for decades. Augie Boto, who acted as executive vice president for the SBC between 1998 and 2019, worked alongside Baptist leader Paige Patterson to push conservative leaders to the top of the denomination. Boto remained close to Patterson despite his dismissal in the wake of allegations of mishandling sexual abuse cases.

“For many years, a few senior Executive Committee leaders, along with outside counsel, largely controlled the Executive Committee’s response to these reports of abuse,” the Guidepost report noted, adding that SBC leaders “closely guarded information about abuse allegations and lawsuits, which were not shared with Executive Committee trustees and were singularly focused on avoiding liability for the SBC to the exclusion of other considerations.”

“In service of this goal, survivors and others who reported abuse were ignored, disbelieved or met with the constant refrain that the SBC could take no action due to its polity regarding church autonomy — even if it meant that convicted molesters continued in ministry with no notice or warning to their current church or congregation,” the report continued.

The Northside lawsuit alleged that D’Attoma had a “history of sexual misconduct at different churches” and points to policy implemented by the Presbyterian Church USA empowering its governing body to manage allegations of sexual misconduct against ministers and vesting an independent body with the authority to investigate sexual misconduct by missionaries as a way to better protect minors.

Attorneys for Northside Baptist Church and the South Carolina Baptist Convention have submitted filings arguing that the statute of limitations precludes the first plaintiff from further pursuing the civil action.

Aaron J. Hayes, an attorney representing Northside Baptist Church told me “out of respect for everyone involved and for the legal system and process, we will not be commenting while litigation is pending.”

D’Attoma’s attorney, Erin D. Dean, also told me she had no comment due to the pending litigation.

A separate filing by attorneys representing D’Attoma denies that he had inappropriate sexual relationships with youth group students and demands a jury trial.

Plaintiffs’ attorney S. Randall Hood told me he and the alleged victims “are hopeful that through the process of this litigation we might bring light to sexual misconduct in member churches of the Southern Baptist Convention, and that the convention will address sexual misconduct in its clergy going forward.”

The parties are legally obligated to attempt to resolve the dispute though the mediation process. Stay tuned for ongoing coverage as this civil action moves forward.

If you have relevant information to share my email address is Dylan@fitsnews.com. If you’d like to speak with our researcher Jennifer Wood, she can be reached at research@fitsnews.com.

Do Your Job, Richard Eckstrom