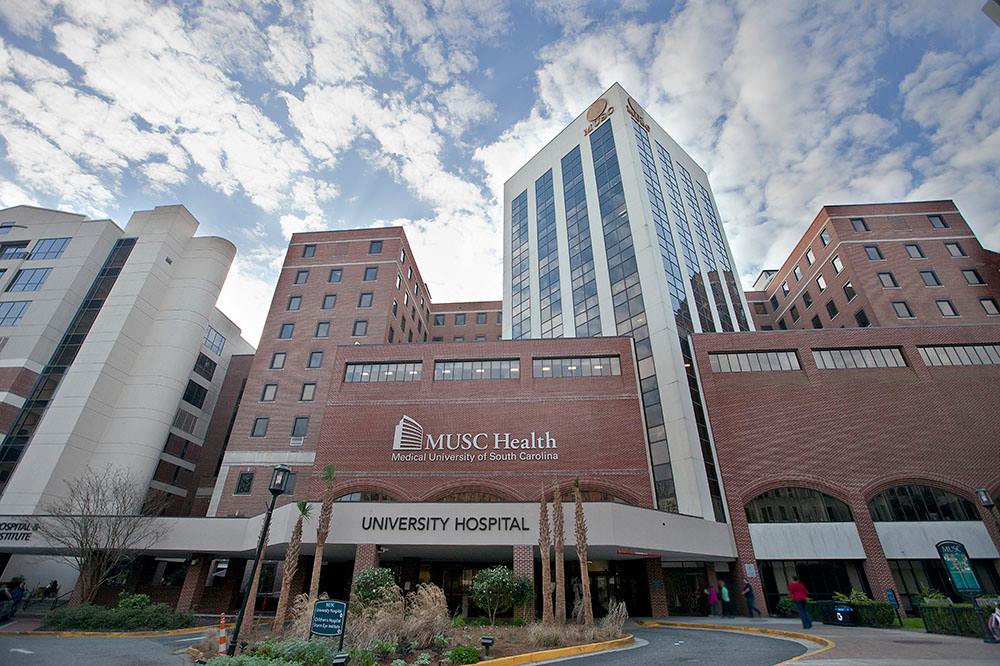 For years, my news outlet has railed against nepotism in South Carolina state government – particularly when relatives of powerful state lawmakers receive cushy, political appointments on government boards and commissions.

These incestuous arrangements routinely end up with the lawmakers’ relatives lining their pockets – at the expense of taxpayers.

And yes … all of MUSC’s board members are politically appointed (fourteen are chosen by the S.C. General Assembly, while two are picked by governor Henry McMaster).

This government-run system – the subject of several recent galling controversies – has been engaged in a taxpayer-subsidized blitzkrieg aimed at expanding its domineering, anti-competitive reach across the South Carolina health care industry.

I have consistently opposed these market interventions …

“Government should never compete directly in either the health care delivery or health insurance industries,” I noted in a column published back in May. “Sadly, MUSC is continuing to receive mad stacks of taxpayer cash to do just that.”


In addition to its ballooning corporate revenues and nonprofit endowment, MUSC received a cool $846.9 million from taxpayers in the 2022-2023 state budget – an increase of $72.8 million from the previous year’s budget. Oh, and that doesn’t count $80 million in new taxpayer debt approved last summer to help MUSC obtain four Midlands-area hospitals (after politicians had blocked their acquisition by a private sector provider).

Anyway, in doing some research for a recent story involving S.C. state representative Leon Stavrinakis, this news outlet stumbled upon some filings related to a lawsuit involving his brother, Michael Stavrinakis – one of the legislatively appointed MUSC board members.

Stavrinakis has served on the MUSC board for a decade following his legislative appointment in 2013. His current term is set to expire in 2024.

The gist of the action? That Hibbits was denied his fair share of proceeds from a medical supplies contract he claims to have negotiated between MUSC and the defendants (excluding Bank of America). Specifically, the lawsuit revolves around an April 2020 contract for the purchase of 730,000 medical gowns and “related equipment” from Le Rouge totaling $3.3 million.

While I have limited interest in the legal dispute between Hibbits and his former business partners, an allegation leveled in an affidavit tied to this case was extremely interesting to me.

According to Hibbits’ sworn statement (.pdf), MUSC raised questions “over (the) accuracy” of one of the medical supplies invoices – which delayed its payment. As a result, Thornton allegedly “contacted Michael Stavrinakis, a member of MUSC’s board of trustees.”

According to Hibbits’ affidavit, Olmeda told him point blank that Thornton had “paid Michael Stavrinakis more than $40,000 to use his influence as a trustee to have the invoice paid without further question.”

“I understood this payment from Thornton to Stavrinakis to be a kickback or form of bribe/ payola for helping him get the invoice paid by MUSC,” Hibbits wrote in his affidavit.

Hibbits’ affidavit further stated a bank account linked to Thornton would show “the payment to Stavrinakis,” which was why the parties named in his lawsuit “are so insistent in hiding the transactions shown in the bank statements from those accounts.”

Adding some curious context to all of this?

Last month, Hibbits’ attorney – David Haller of Charleston S.C. – submitted an exhibit in this case which contained an invoice from Halo to Le Rouge related to the gown contract.

Listed on the invoice? A “commission to Mike Stavranaskis (sic)” in the amount of $67,000 which was “to be paid by Halo and Company.” The invoice including this line item was dated June 16, 2021.

In an effort to get to the bottom of this situation, our director of research Jenn Wood has submitted a Freedom of Information Act (FOIA) request to MUSC seeking any and all documents related to this contract – and Stavrinakis’ alleged involvement with it.

That FOIA request was submitted on October 12, 2022. We will keep our readers apprised as to the school’s response to it.

In the meantime, it goes without saying (or should go without saying) that any legislator – or legislator’s relative – who serves on a state board or commission should refrain from having any business dealings whatsoever with the institution they “serve.”

In fact, lawmakers and their relatives shouldn’t be involved in state contracts at all … nor, frankly, should they be allowed to sit on these boards and commissions.

Stay tuned … my news outlet is just beginning to dig on this story. And, per usual, our microphone is always on (and always open) should any of the parties affiliated with this case – or any interested observers – wish to share their perspectives with our readers.